‘Friend to all, enemy to none’ 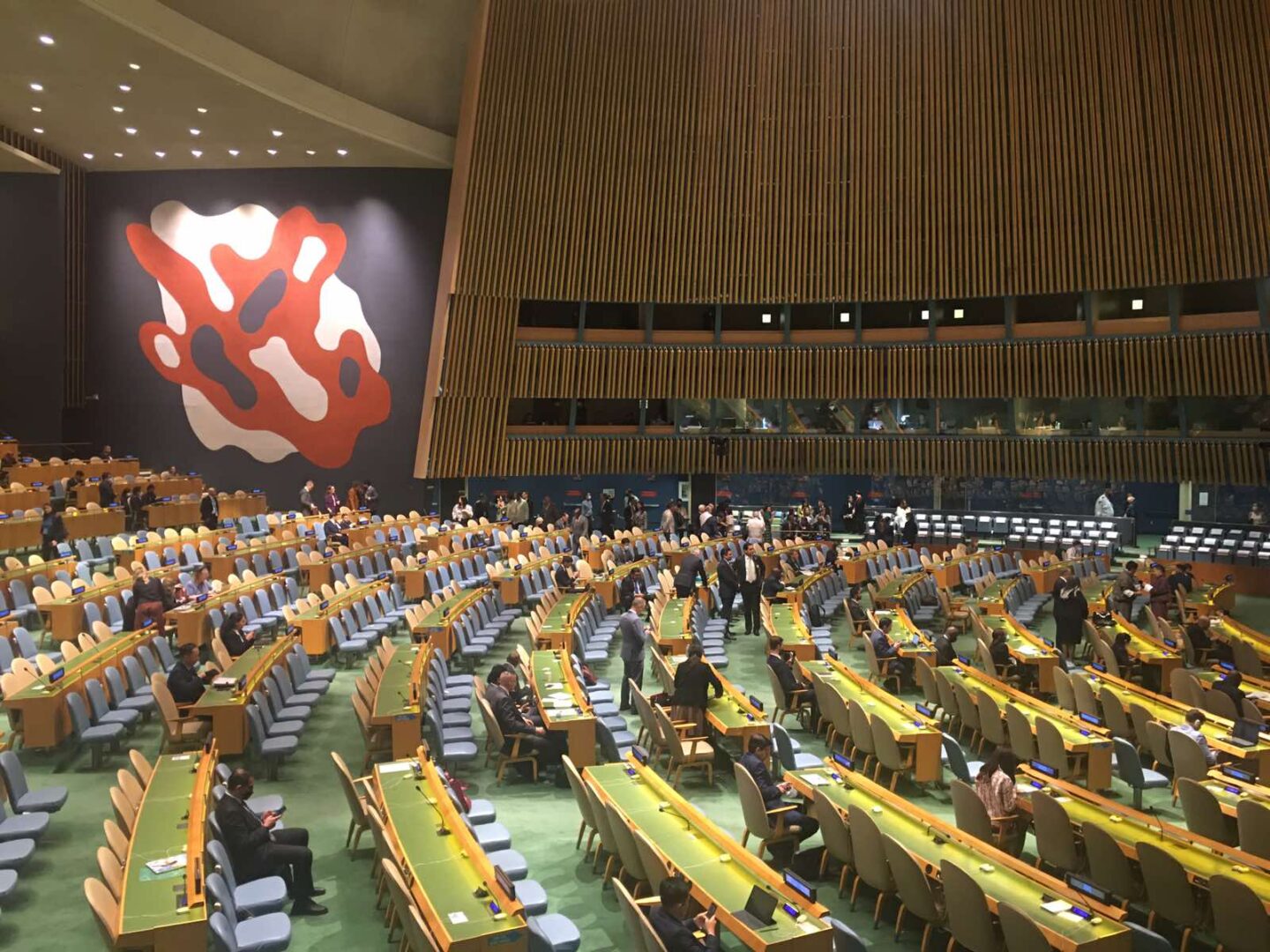 When solving conflicts between nations, President Marcos Jr. underscored the need to adhere to international laws.

In his speech at the high-level general debate of the 77th session of the United Nations (UN) General Assembly in New York City, USA, the Philippine president emphasized that it is the ideal of the international organization to “resolve” differences “through peaceful means.”

Citing the Manila Declaration of 1982 and the United Nations Convention on the Law of the Sea (UNCLOS), Marcos reminded world leaders that these international orders “provide useful guidance for our time.”

“By reinforcing the predictability and stability of international law, particularly the 1982 United Nations Convention on the Law of the Sea, we provided an example of how states should resolve their differences: through reason and through right,” Marcos said.

“These two contributions provide useful guidance for our time. For amidst the challenging global tides, an important ballast stabilizes our common vessel. That is, our open, inclusive, and rules-based international order that is governed by international law and informed by the principles of equity and of justice,” he explained.

He reiterated his position that the Philippines will continue to “be a friend to all and an enemy of none.”

Manila has a long-standing maritime dispute with Beijing in the West Philippine Sea (WPS).

Despite the Permanent Court of Arbitration ruling in favor of the Philippines, the country continues to be locked in a maritime dispute with China, which lays claim to over 80 percent of the South China Sea, including the WPS which is within the Philippines’ exclusive economic zone.