We may only share fully in the wedding feast of the Lamb in Heaven, and so while still here below, we fast and pray, hoping for complete union in Heaven with the Lord. 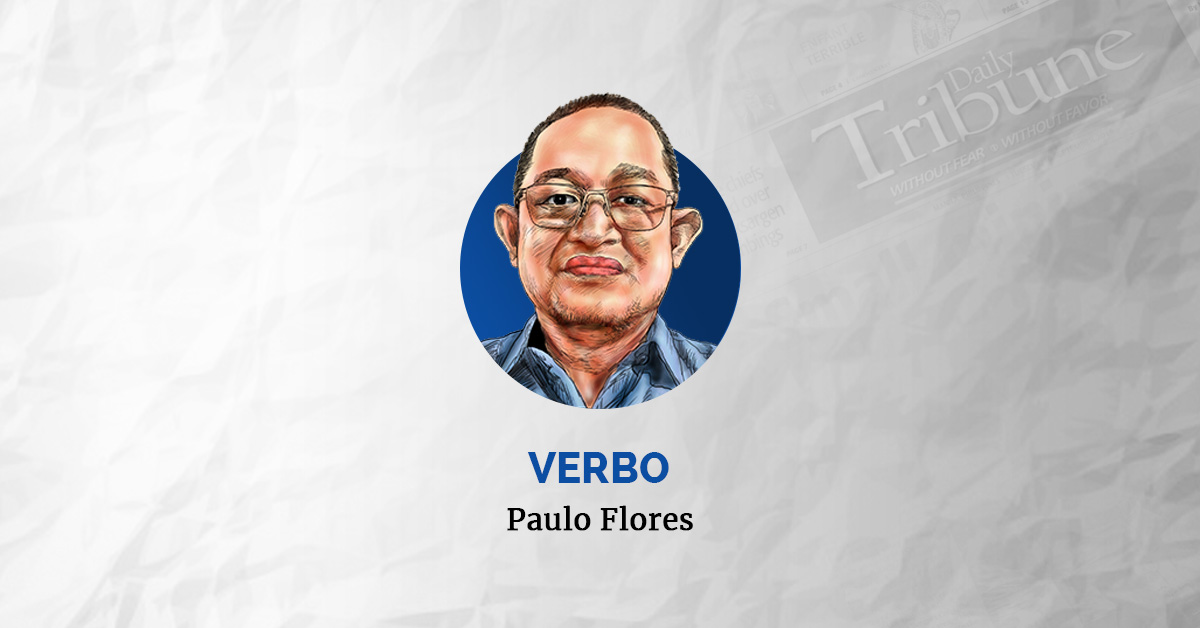 If you will look more closely with what is happening within the inner circle of the Roman Catholic Church today, you could see that the situation, the people, the events are almost the same when Jesus was still alive and here on earth.

During the time of Jesus, the Pharisees — who were the people of the Law who did a lot of good things outwardly, but many were full of pride — had very hardened hearts, jealous, conceited and self-centered. They were the religious people who attacked Jesus often and tried to find fault in Him. The Pharisees were threatened by the popularity of Jesus and His ways that seemed to them to be against the law, even though we know that Jesus lived a perfect life and fulfilled the law.

The Filipino bishops and priests nowadays are just like those Pharisees, who attacked few “popular priests” by issuing circulars or warnings against these few priests whenever they receive news and information that people prefer to invite these priests, rather than those assigned in the parishes. Such acts of those Filipino bishops and priests are against the Code of Canon Law of the Roman Catholic Church. Sad to say, not all Filipinos know what Canon Law is all about.

In the Gospels, we can read that people asked Jesus why His disciples do not fast as the Pharisees do. And Jesus would answer them, saying, “How can the guests of the bridegroom fast while he is with them? They cannot, so long as they have him with them. But the time will come when the bridegroom will be taken from them, and on that day, they will fast.”

Jesus, the Savior of the world, was in their midst, so their religious act of fasting was not as valuable as being with Him.

Today, Jesus is asking us, why do we often worry about our religious practices more than simply being in a relationship with Him? We have everything in Him, and our works will flow out of our love for Him. And it would be for our good if we are in a good relationship with Him.

There is a context of contrast when the Pharisees complained against Jesus’ disciples who were not fasting and praying. Jesus is suggesting here that while His kingdom is like new wine, which cannot be contained or regulated by the tradition of the elders, it is in accord with the real old wine, which is in continuation of the real biblical tradition, shared with majority of ordinary people in the first century.

Jesus responds with a metaphor and a parable. Jesus describes Himself as a bridegroom. We, as modern Christians, understand that by this metaphor, Jesus is referring to Himself as the bridegroom of the Church, though that part of the metaphor would have been lost on His original hearers. And Jesus put emphasis that when the bridegroom is taken away from them, then that is the time for His disciples to fast.

The latter part of the metaphor can be applied in two ways. First, we can reflect on Jesus’ earthly life and the time of His Passion and death during Holy Week. Then, secondly, we can reflect on our own earthly lives as pilgrims on our way to Heaven: That is to say, as members of the Church Militant. We may only share fully in the wedding feast of the Lamb in Heaven, and so while still here below, we fast and pray, hoping for complete union in Heaven with the Lord.

The Bible also speaks of wine in general terms as a bringer and concomitant of joy, particularly in the context of nourishment and feasting. Wine was commonly drunk at meals, and the Old Testament prescribed it for use in sacrificial rituals and festal celebrations.

Wine in literature often connotes happiness and friendship. It is also a symbol of transformation, as grapes undergo transformation when they are fermented.