Rubbing with salt: The pains and joys of self-preservation 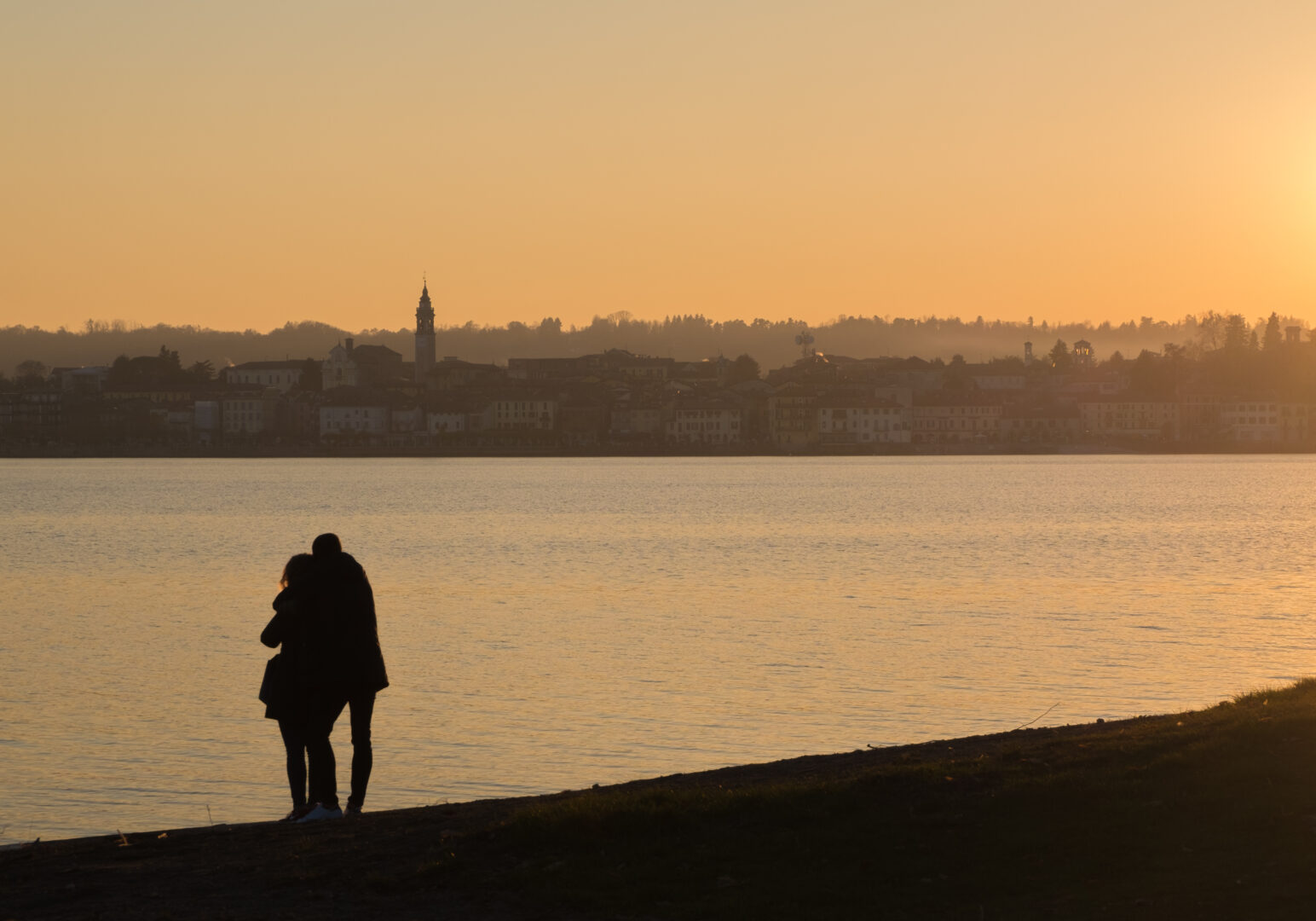 Photograph courtesy of alvin kasiban Dating has become so complicated because we have chosen to make it so.

Is it selfish to seek self-preservation? If you genuinely care about other people but also recognize that there are moments when you need to put yourself first, you are choosing to protect yourself. However, if you show no consideration for others and make decisions only for your own benefit, this may be labeled selfish.

Everyone naturally strives to protect their selves from harm, whether it be physical, emotional, mental, or spiritual. We make an effort to avoid harboring hopes and expectations because we are worried that none of them will come to pass. We attempt to lessen the pain when things do not go as planned.

“’Yung concept of self-preservation kasi you want to make sure that you don’t end up being hurt in the situation. You want to protect ‘yung integrity ng sarili mo. In line with how dating happens now, there’s also the concept of self-love that has been going around for some time now. Nag-fofocus on the self, which is very important. ‘Yun nga lang, sometimes it also affects the way that we connect with other people,” psychologist Dr. Renz Christian Argao, chief executtive officer of Argao Health and tenured associate professor at the University of Santo Tomas Graduate School said in an interview with Daily Tribune.

“They leave because they don’t want to get hurt. They leave because they don’t want to lose themselves again, lalo na if you’ve been in a relationship before na nakasakit sa ‘yo. Other people would call it trauma, other people would call it different terms pero it’s really you not wanting to go back to a situation where you might have felt the worst in your life. So, even if it’s a happy relationship, if it’s something that you know could be good for you, ‘pag nauna na kasi ‘yung fear of your past repeating itself all over again, you’d rather choose to go on the safe side,” Argao explained.

Has this generation really given up on love? There are times when we try to confess to someone, they rationalize that they want to put themselves first and are not ready to commit. While others constantly try to normalize being in a “no-label” setup until they find someone they truly want to be with, they then discover that when they are finally ready, the feelings aren’t mutual.

Dating has become so complicated because we have chosen to make it so as to adhere to current dating trends. We entertain people out of loneliness, and once our needs are met, it is easy to let them go — leaving them hurt and subsequently making them more reluctant to try again. Because of this, most people choose to be alone themselves instead of being in a problematic “relationship,” often known as a “situationship.”

Is it really self-preservation that keeps us from taking chances in relationships nowadays? When we are focused on ourselves, we find it difficult to connect with our partners. Nonetheless, our security flaws can jeopardize our connections. The problem with overprotecting yourself is that you wind up hurting other people.

Just like rubbing salt on a wound, we aggravate an already difficult situation.

“Sometimes, it would really prevent you from developing, fostering, and maintaining meaningful and healthy relationships. Sometimes, alam mong healthy na siya, alam mong masaya ka, pero iiwan mo ‘yon kasi natatakot ka, so it would really prevent you from taking those risks which hindi mo malalaman unless you really put yourself out there, and that’s the thing about dating now; there are many relationships na alam natin na could have become better pero hindi natin tinuloy because of those fears.” Dr. Argao adds.

It is all too easy to let our worries control our lives but what if we persuade ourselves that we have control over it? We must let go of the identity that trauma and suffering have imparted upon us.

It is not a bad thing to prioritize ourselves. One must love oneself before investing affection in another person but as cliché as it may sound, life is too short to give up. Despite recurring heartbreaks, we should always leave room for love in our hearts. Being soft is bold, and the greatest risk is not taking any risk at all.

Vulnerability doesn’t have to be a dangerous gamble. It can be a rewarding choice — but only if we allow it to be.