The perseverance of Anwar Abrahim

Even while in detention he was actively involved in the affairs of government, reigniting hope of his return to power by massing out his sympathizers and organizing another political party. 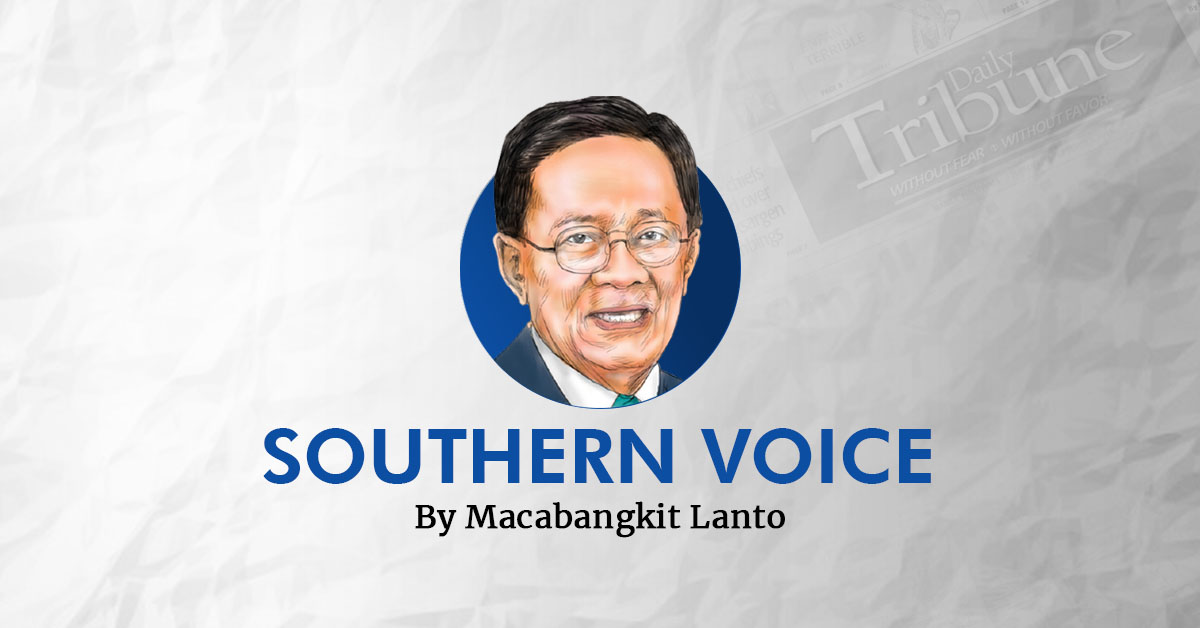 Rarely does anyone see the hand of destiny at play. Cosmic power sometimes works surprisingly and unpredictably. And this we see in the political development in Malaysia last week.

After over two decades of odyssey, oftentimes stymied by detours of twists and turns to lead the Malay state, Anwar Ibrahim has finally arrived. His party, Pakatan Harapan, did not even garner the majority in the parliament. There was an attempt for a coalition with other parties still it was short of the majority. The dilemma was saved by the peculiar tradition of a parliamentary system where the Agong (King) is given, in very rare circumstances, the power of appointing the Prime Minister in a hung parliament to spare the state from paralysis. This decision did not sit well with close rival Muhyddin Yasin who challenged Ibrahim to make public the parliament members supporting him.

The perseverance and patience of Ibrahim are nothing less than remarkable. He waited for years on end. Twice he was on the cusp of becoming the Prime Minister but fate didn’t favor him. The nasty interplay of political interests and circumstances, in fact, put him behind bars for years for an alleged trumped-up charge of corruption and sodomy. Many counted him out but he did not flinch. He did not settle or back down. He kept the flame of his dream to lead the country burning. Even while in detention he was actively involved in the affairs of government, reigniting hope of his return to power by massing out his sympathizers and organizing another political party. His family never abandoned him. In fact, they inspired him with the political activism of his wife and daughter traveling as far away as the Philippines to articulate the alleged injustice committed against him to court international support for his release from prison.

Recall that Ibrahim was a firebrand youth activist in Malaysia circa 1970s. His mantra of “reformasi” (reform) reverberated throughout the region including the Philippines. His iconic picture with a black eye, with raised defiant arm, became a trigger in mass protests. He is a highly educated and articulate orator who was often invited to public fora, including in the Philippines. I distinctly remember him speaking in a forum about the thoughts and universal message of hero Jose Rizal whom he professed to idolize as a “true Asian renaissance man.” He was anointed by then Prime Minister Mahathir Mohamad as his Deputy Prime Minister and successor-in-waiting. Many waited for his ascension to power. Unfortunately, his phenomenal popularity was his undoing. He posed a threat to other leaders. Political interest of the ambitious, and greed to stay in power stymied Ibrahim’s drive to the apex.

With his assumption of power, he will have a chance to implement his “reformasi” which he nurtured for long. It will not be a walk in the park. His country, like the rest of the world, has not recovered from the onslaught of Covid-19 and his administration will be haunted by the challenge of the opposition that he doesn’t have the mandate of the majority members of parliament. There will be more headwinds to overcome. However his multi-racial policy of equal opportunity to all Malay regardless of race, religion, and station in life vis-a-vis the Malay first policy advocated by other political parties resonated and appealed to many.

What is our interest in the political development of our neighbor, Malaysia? It is not only geographic proximity but more importantly, it has offered its good offices as the third party in the negotiation which led to the signing of a peace pact between the government and the secessionist Muslim Islamic Liberation Front. The barter trade in Southern Philippines with Malaysia is robust. We expect a stronger Philippine-Malaysia relationship with President Marcos’ claim as a ‘good friend’ of PM Ibrahim. We can do no less but express our wish for the political stability of Malaysia.