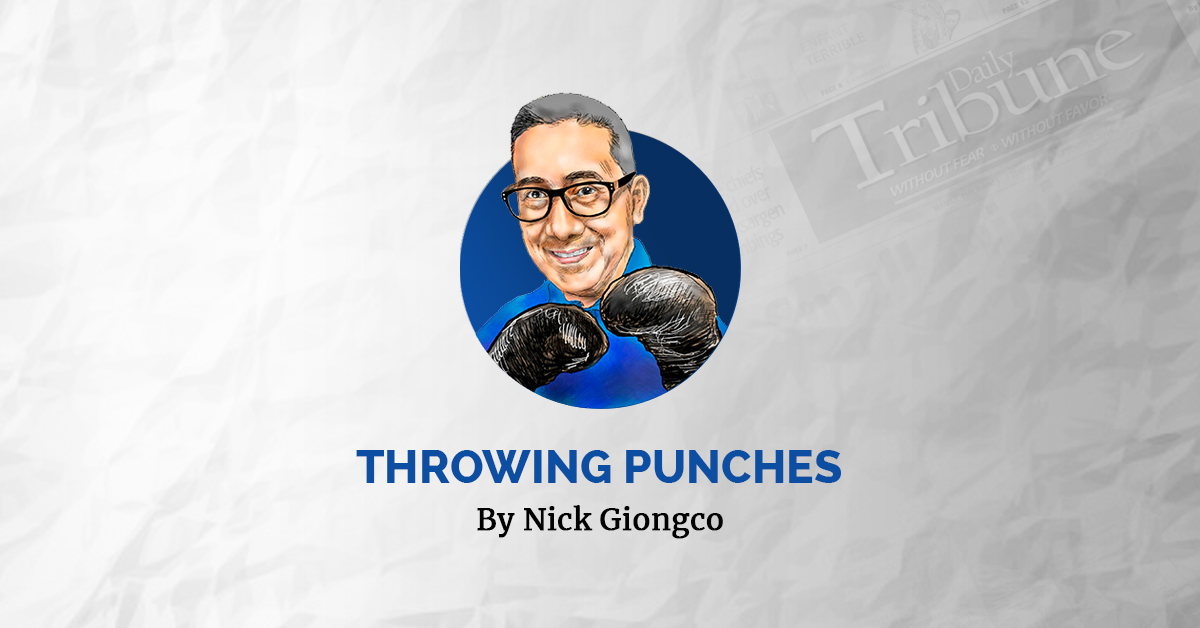 Thrilla in Manila referee Carlos “Sonny” Padilla made a revelation a few days ago involving his handling of Manny Pacquiao’s infamous brawl with Australian-Lebanese banger Nadal Hussein that took place more than 22 years ago in Antipolo.

But what Padilla said during a video interview was old news.

Immediately, pseudo boxing fans and even true-blue followers of the sport were left in shock upon hearing what Padilla had said.

You see, Padilla was the third man on the ring when Pacquiao had to pick himself up from the floor in the fourth frame en route to a tenth-round knockout victory over the rugged and rowdy Australian puncher.

Padilla would tell the official YouTube channel of the World Boxing Council that he helped Pacquiao escape with the all-important win mainly because they were both natives of the Philippines.

When Pacquiao got decked with a shotgun left by Hussein and fell on his knees, Padilla knew his compatriot was in deep trouble.

Since he was on home soil working the fight of a promising fighter, Padilla had to find a way on how to ensure the hometown boxer ends up winning.

Padilla said when Pacquiao finally got up, the count should have been 18, emphasizing that under normal circumstances, Hussein would have already won by knockout.

Pacquiao, of course, beat the “long” count of Padilla and went on to stop Hussein in the tenth stanza, forcing the fighter and his cornermen, led by Australian legend Jeff Fenech, to vehemently protest the decision of ringside doctor Nasser Cruz to call a halt.

Padilla even said that the hideous cut near Hussein’s left eye wasn’t caused by a legitimate blow but by a deliberate headbutt by Pacquiao.

Well, I was there that October night in 2000 at the Ynares Sport Centre.

Pacquiao’s never been known as a dirty fighter.

He was butted by the late Agapito Sanchez and elbowed and hit low and never did he attempt to retaliate.

Marco Antonio Barrera also did employ dirty tricks against him but not even once did Pacquiao try to get even with the Mexican.

Aside from aiding Pacquiao in the fourth canto, Padilla said he also had a hand in the decision of the ring doctor to finally intervene in the tenth.

At that time, Pacquiao was already going after Hussein like a cheetah on a tired and wounded gazelle.

It was crystal-clear that Pacquiao had shaken off the cobwebs and had gotten Hussein’s number.

Well, the belief that Padilla assisted Pacquiao that night is a well-known anecdote in the local fight game.

No longer news to me.

If you ask the old-timers, many of whom were around that night, they would all probably admit Padilla’s claims.

But what the heck?

Would that tarnish Pacquiao’s reputation and chances of not making the Hall of Fame someday?

He’s still an all-time great to me and belongs up there with the names of Muhammad Ali, Sugar Ray Robinson and Joe Louis.
‘Nuff said.