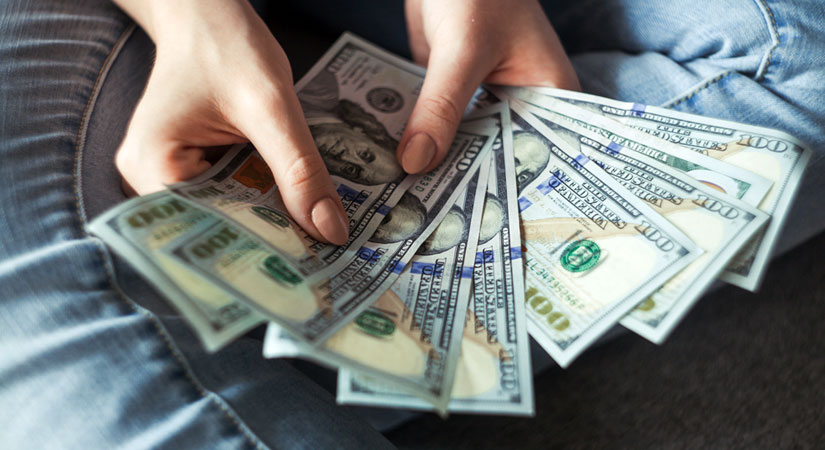 The remittances sent home by overseas Filipino workers — our modern-day heroes — are one of the economy’s growth drivers, especially after it sank to its lowest in 2020 because of the global health crisis brought about by the Covid-19 pandemic. It is imperative that technologies be made available to help protect their hard-earned money.

Some lawmakers have even deliberated on the possible ratification of a law that will clamp down on excessive fees imposed by remittance firms on the money sent overseas Filipino workers to their families.

Fortunately, some eager Filipino technology developers have not waited for a law to be passed before rolling out a financial service allowing OFWs to send money home conveniently without a fee.

East West Bank was joined by BDO Unibank, the country’s largest bank; Asian Journal, a leader in the Asian American media industry; and Seafood City, the largest Filipino-owned supermarket chain in the U.S., in BayaniPay’s roster of industry-leading collaborators.

BayaniPay is a portfolio under Talino Venture Labs, an inclusive platform for global banking.

During a press event on Wednesday, Talino Venture Labs CEO Winston Damarillo said the landmark collaboration positions BayaniPay as the first cross-border, digital financial service for the Filipino American community, which is 4.2 million strong and accounts for $146 billion or 14.4 percent of the Asian American market in the United States: a segment that traditional banks and other financial institutions have previously underserved.

BayaniPay is designed to offer easy, convenient, and low-cost cross-border financial services from the United States to the Philippines.

BayniPay customers enjoy a host of benefits from its feature-rich platform, including access to a digital checking account, a debit card that maximizes spending power, and zero-fee remittance and market-leading forex rates for Filipino Americans sending money home.

Cross-border remittances surpass a total of $600 billion annually. These remittances represent money that global professionals send to their families back home.
However, sending money overseas remains expensive, with costs and fees that reach up to 7.5 percent.

During the press briefing, Damarillo announced that BayaniPay has partnered with BDO Unibank to deliver soon more financial solutions to Filipinos in the United States.

He said BayaniPay has collaborated with BDO Unibank to enable its users in the U.S. to directly pay for services in the Philippines through pay code technology.

Local businesses and services can provide Filipino American customers with pay codes that they can use for easy and convenient cross-border payment of bills, tuition and school fees, medical expenses, and even real estate.

Within its first three months in the market, BayaniPay has offered, through BDO Unibank, zero fees and market-leading exchange rates.

Its neobank expansion allows its customers to open a digital bank account with a Visa debit card in the United States through East West Bank — enabling faster, frictionless cross-border payments and rewards on customer transactions.

The fresh capital from East West Bank and Wavemaker Partners will allow BayaniPay to expand the technology team further as it scales its product lineup and expands into more geographies.

According to Eric Manlunas, Founder and Managing Partner of Wavemaker Partners, streamlining cross-border payment systems have become more urgent than ever as remittances grow in scale from overseas workers.

“Unfortunately, existing remittance methods remain painfully expensive for the average remitter. BayaniPay is addressing this pain point with their suite of payment solutions that simplify the various types of remittances,” he said.