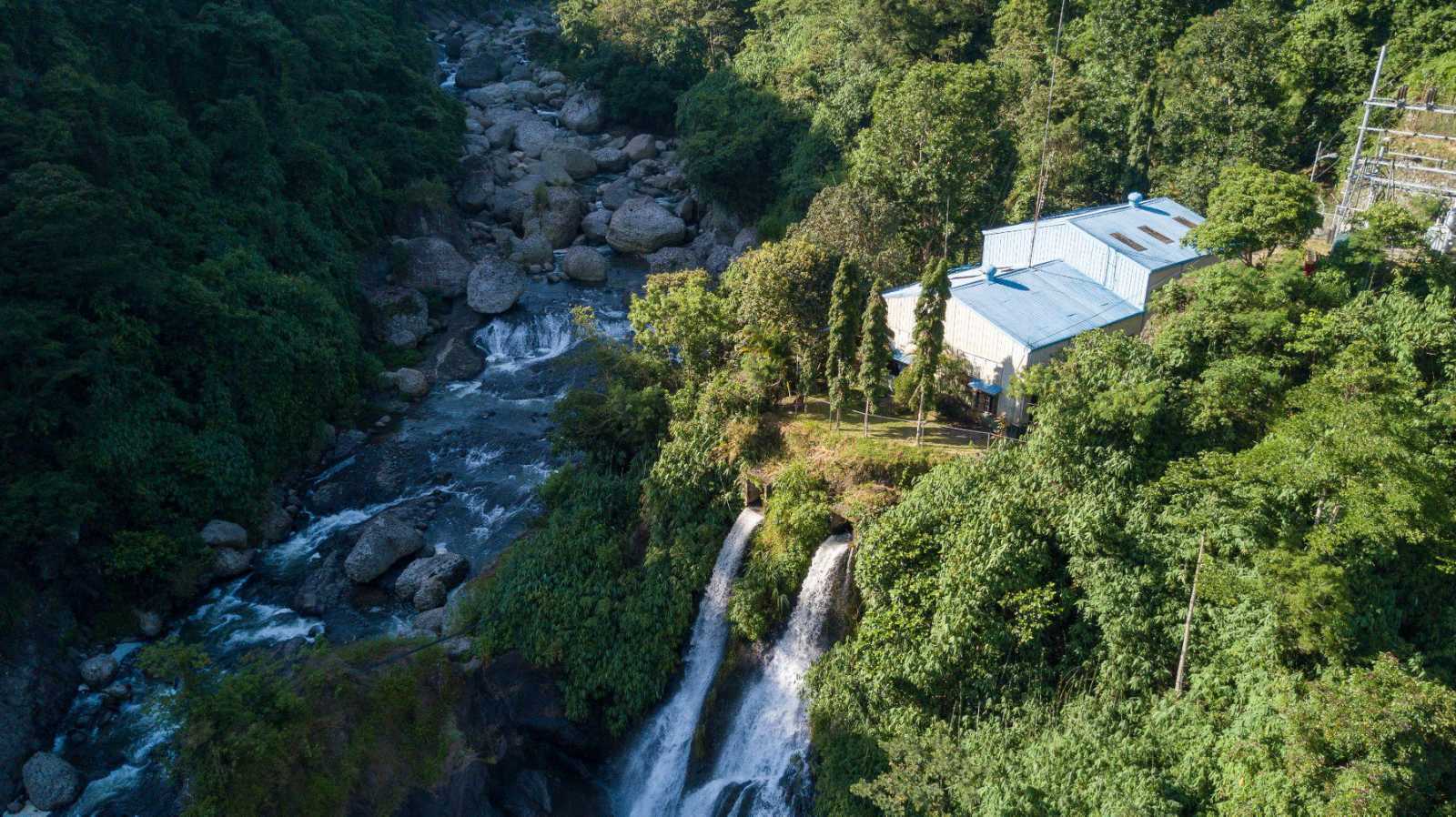 Pioneers in the industry AboitizPower has been a pioneer in the renewable energy space since the 1970s with its hydro firm Hedcor, considered today to be the country’s largest run-of-river hydropower generation facility.

Renewable energy can be transformative. A robust and sustainable energy system can be among the ways to mitigate the impact of climate change, contribute to energy security, and support efforts for energy accessibility. It also provides opportunities for investments and economic growth, which are vital to a country’s continued progress.

The movement towards developing more renewable energy sources has grown in recent years, pushed by governments and private corporations worldwide. This transition to a cleaner and brighter world is apparent in the Philippines, with many energy companies already championing this shift.

One of these champions is Aboitiz Power Corporation, the energy subsidiary of the Aboitiz Group. AboitizPower is one of the pioneers of renewable energy in the Philippines. The company had its first clean energy facilities operated by the Philippines’ largest run-of-river hydro firm Hedcor in the 1970s.

Guided by its grand-scale purpose of Transforming energy for a Better World, AboitizPower eyes building at least 3,700 megawatts of renewable energy domestically and internationally within this decade. Through this strategy, the organization will increase its clean energy portfolio to 4,600 MW by 2030, doubling its total net attributable capacity to 9,200 MW.

“AboitizPower will use its diverse fleet of assets to help power the nation as it transitions toward a cleaner energy system,” said AboitizPower president and CEO Manny Rubio.

AboitizPower’s goal is aligned with the Department of Energy mandate for on-grid power suppliers to increase the renewable energy share in their outputs to 2.53 percent from 1 percent starting in 2023.

To meet the company’s renewable energy goals, AboitizPower is expanding its Cleanergy assets by forging partnerships with several players in the industry.

Together with Mainstream Renewable Power, it is building a 90 MW onshore wind facility in Camarines Sur. It has also inked a partnership with Clime Capital Management and Rocky Mountain Institute to conduct a feasibility study on developing up to 3000 MW offshore wind energy.