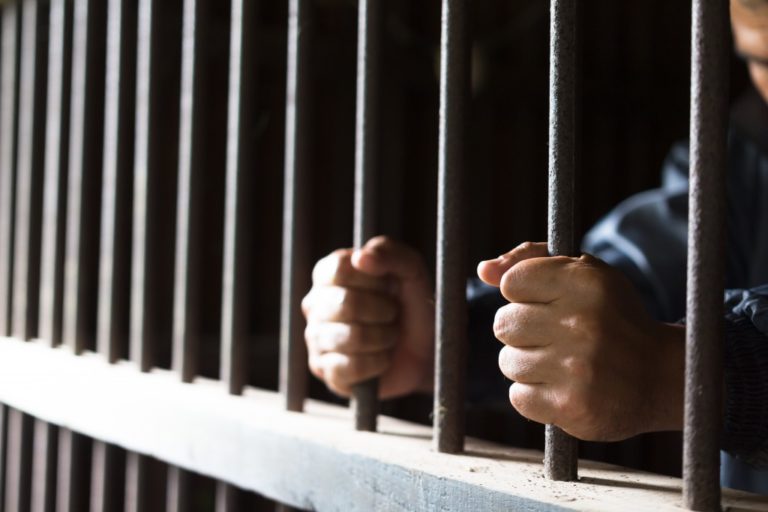 The 31-year-old suspect was identified only as alias Marvin, a resident of Barangay Pineda, also in this city.

At about 2 a.m. Tuesday, another buy-bust operation was launched in Barangay Sta. Lucia, also in this city, leading to the arrest of alias Pakets, 42; alias Javin, 23; and alias Joel, 27.

Eight pieces of plastic sachets containing suspected shabu worth P340,000 were seized from the three suspects.

The four suspects, now detained at the Pasig City Police Station custodial facility, will be charged with violation of Republic Act 9165 or the Comprehensive Dangerous Drugs Act of 2022.