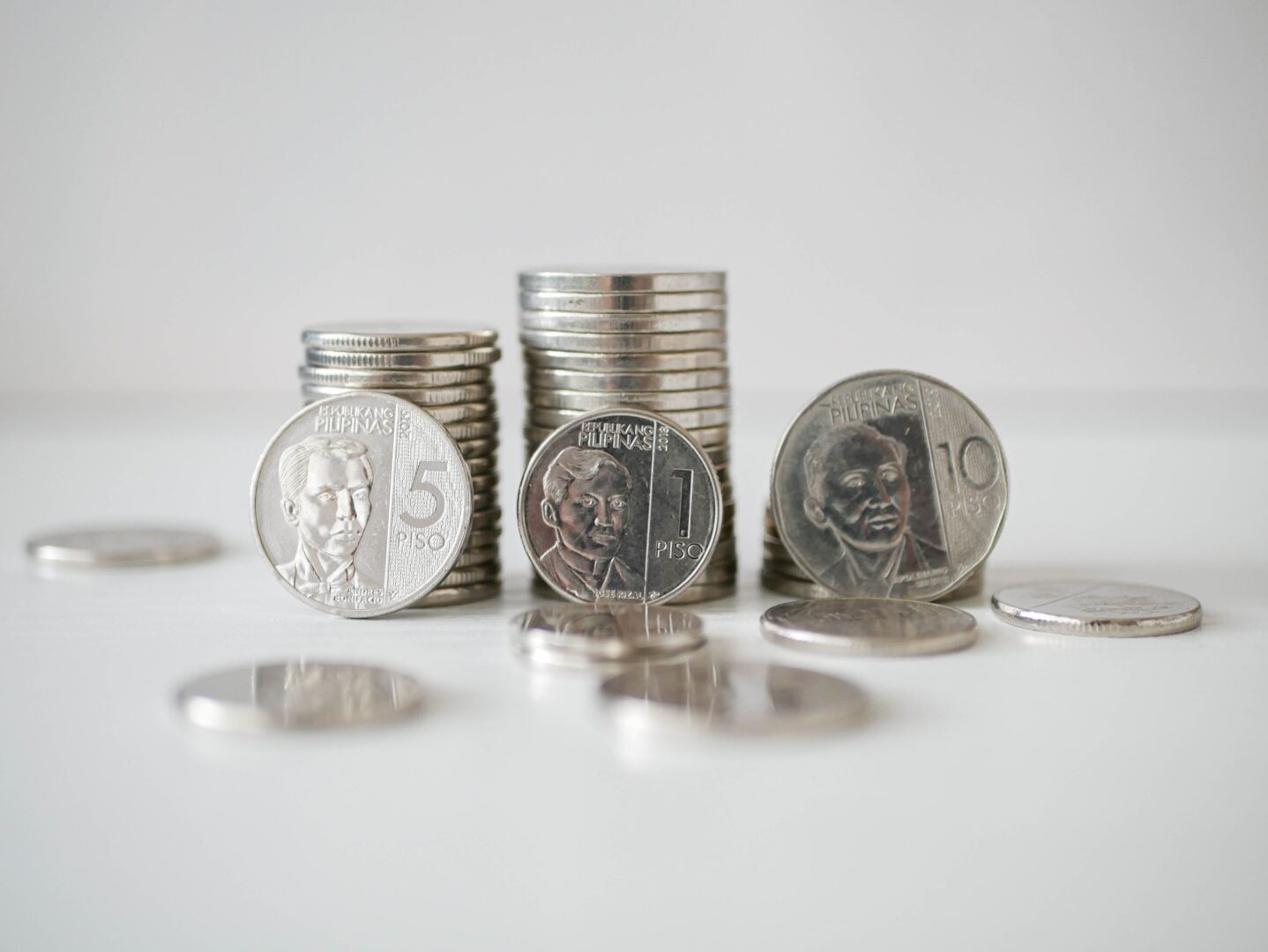 Banks generally sustained the positive momentum they had during the first half into the third quarter of 2022, Fitch Solutions revealed Monday.

In an emailed report to Daily Tribune, the London and New York-based credit intelligence provider and Fitch Ratings content distributor said the local banks’ net interest and fee incomes continued to provide a good cushion for current trading incomes which continue to weaken across the board due to rising rates even as sharply reduced credit costs kept profitability back at or near pre-pandemic levels.

“We have said that we do not expect the economic rebound to be materially derailed in (the second half of 2022); (third-quarter gross domestic product) figures released last week were strong, coming in above consensus at 7.6 percent (year-on-year) and accelerating from 7.4 percent in (second quarter),” Fitch said.

However, Fitch said the figures bolstered the Bangko Sentral ng Pilipinas’ case for further aggressive rate hikes after it followed through with the 75 basis point increase at its rate decision.

“Coupled with persistently stubborn inflation and the general headwinds to global growth, we expect credit costs to rise and loan growth to be tempered over the next eighteen months or so,” Fitch said.

“They benefit from a high exposure to large corporates which should be more resilient in a downturn, as well as their strong deposit franchises which temper the rise in deposit costs, allowing more uplift from the BSPs rate hikes to their net interest margin,” Fitch said.

The first-tier banks, according to Fitch now trade below the Indonesian banks and 40 to 50 bp wide of the stronger Indian banks, having widened by about 100 bp over the last couple of months on macro concerns.

Fitch also acknowledged the Philippines’ headwinds but sees the risks as fairly captured in their current spreads. Thus, they retain Fitch’s market performance recommendation on BDO, BPI and MBT.

Among the second-tier names, Fitch said it is “fundamentally comfortable with Security Bank and Union Bank of the Philippines. Still, these banks lack size compared to the first-tier banks.”

“UBPs Common Equity Tier 1 ratio saw a significant drop to 11.9 percent this quarter as the Citi acquisition officially closed; we view it as thin but the bank has plans for an equity raise of P20 billion to bolster the depleted capital levels,” Fitch said.

“We view these levels as tight and thus move SECB from Market perform to Underperform, and keep UBP on Underperform. We also maintain our Underperform recommendation on Philippine National Bank on concerns over its weaker credit fundamentals,” the financial information and risk services provider said.

For RCBC, Fitch views SMBC (Sumitomo Mitsui Banking Corporation) increasing its stake to 20% as a material credit positive as it provides an ~400 bp up to the CET1 ratio and strengthens SMBCʼs commitment to RCBC as the vehicle for its expansion into the Philippine market.

“We see this level as somewhat wide but would look for signs of stabilization in its asset quality and credit costs before considering a change to our current Market perform recommendation on RCBC,” Fitch said.