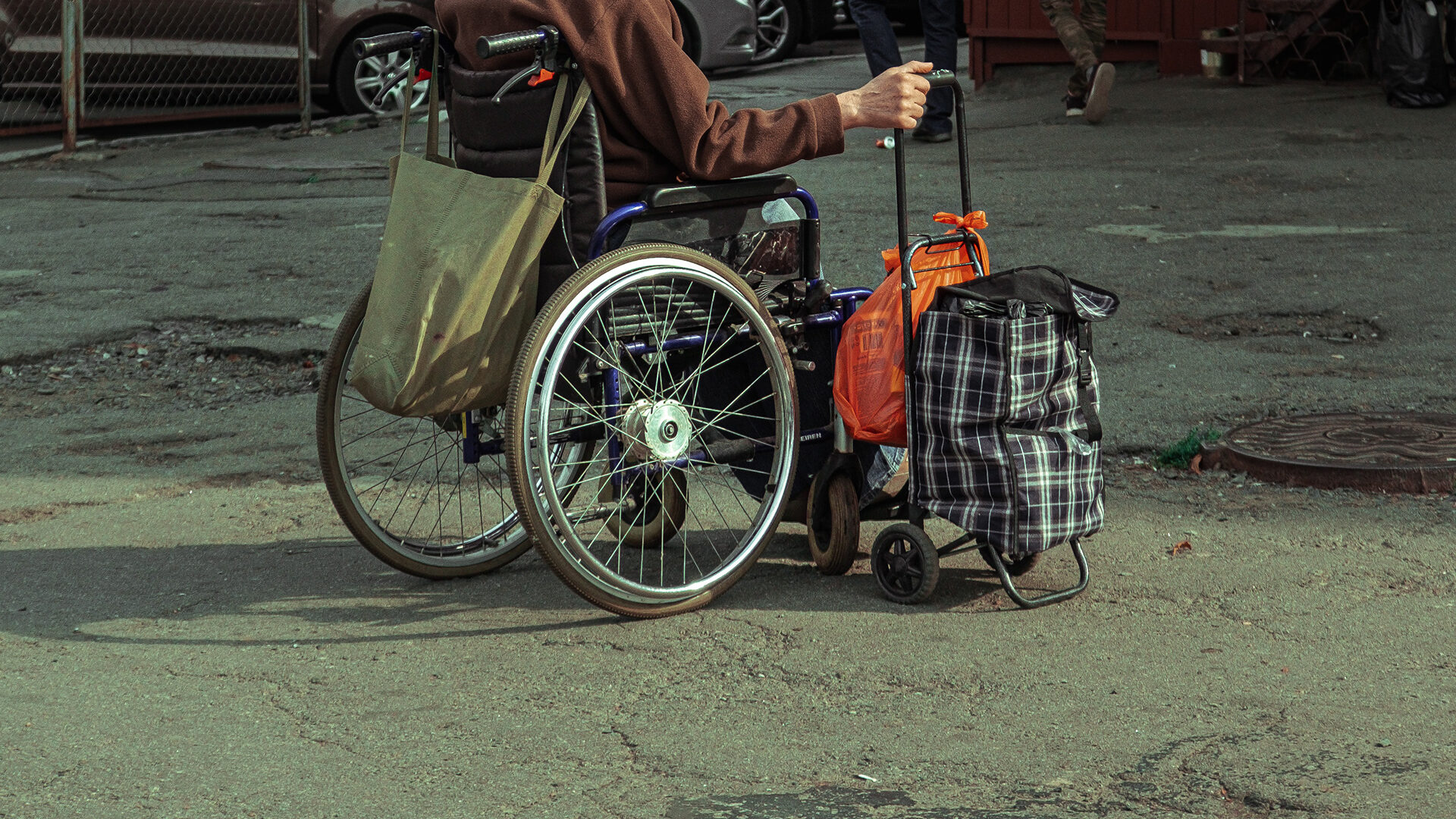 A neophyte lawmaker is seeking to give P2,000 in monthly allowances to persons with disabilities under House Bill 5803, otherwise known as the “Disability Support Allowance Bill.”

“In a just and humane society that leaves no one behind, it is important that we ensure equitable access and empower persons with disabilities to free themselves and their families from the poverty trap,” said the bill’s author, Quezon City Rep. PM Vargas.

PWDs, as defined in the bill, are those who have long-term physical, mental, intellectual, or sensory impairments that may prevent them from participating in society on an equal basis with others.

Due to multiple socioeconomic barriers, the lawmaker said PWD have less income and more expenses, Vargas pointed out.

The Covid-19 pandemic has also exacerbated their economic vulnerabilities, preventing them and their families from escaping poverty, he said.

The measure, which focused on socio-economic status rather than age, was first filed during the 18th Congress, by his brother and predecessor, former Rep. Alfred Vargas, but remained pending at the committee level.

Supporters of the proposed legislation have called for a gradual roll-out depending on age to give priority to children with impairments to increase the possibility that the bill would become law.

The said progressive rollout strategy mandates the program to cover all children with disabilities, aged 17 and below, for a maximum of three years.