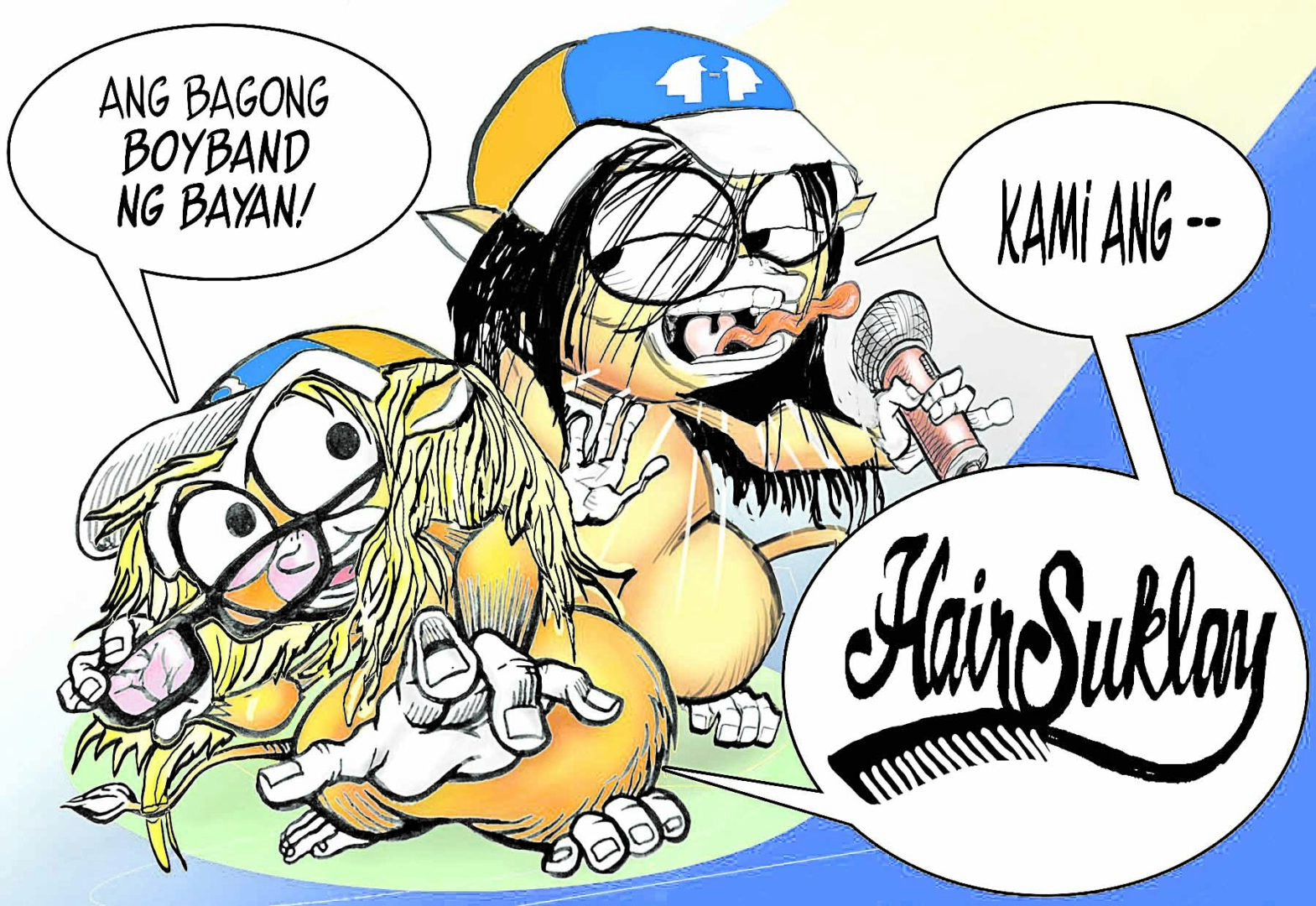 Hair loss may be worrisome to balding men but not so for Harnaam Kaur of the United Kingdom.

Kaur has so much hair growing on her face that it depressed her before. The 31-year-old freelance model and motivational speaker overcame the problem after earning the Guinness World Records 2017 title as the youngest female with a full beard.

Kaur has had polycystic ovary syndrome since she was 12. One of the symptoms of the condition that afflicts millions of people around the world is excessive hair growth or hirsutism, usually on the face, chest, back or buttocks due to overproduction of the male hormone androgen, according to mayoclinic.org and nhs.uk.

Another bothersome hair disorder is uncombable hair syndrome. Those who have the condition have hairs “that sticks out at all angles, making it almost impossible to tame, let alone comb,” CNN reported.

UHS afflicts children between the ages of three months and 12 years and is characterized by straw blond or silvery blond frizzy hair that is usually wavy, dry, and brittle, according to CNN.

Geneticists at the University of Bonn, Germany had found that UHS is caused by mutations in three genes in the follicle involved in hair-fiber formation. Fortunately, there are very few cases of UHS in the world, and it tends to improve or even disappear by adulthood, CNN said.

Meanwhile, the oldest hair problem was discovered by scientists from a 3,700-year-old small comb dug up in Israel by archeologists. Madeleine Mumcuoglu, a research associate at the Hebrew University of Jerusalem, discovered in 2021 the engraving on the artifact unearthed in 2016 at the archeological site called Lachish, a Canaanite city state in the second millennium BC, CNN reported.

“The inscription written on the ivory comb is in Canaanite, the earliest alphabet, and the source of the Latin one used today to write English and many other European languages,” according to CNN.

Based on the findings of the team of researchers led by HUJ professor of archeology Yosef Garfinkel and published in the Jerusalem Journal of Archaeology, the 17 Canaanite letters on the comb translates to the sentence, “May this tusk root out the lice of the hair and the beard.”

Lice remains embedded in the ancient comb reinforce the findings that the scalp parasite has been a grooming problem since time immemorial.