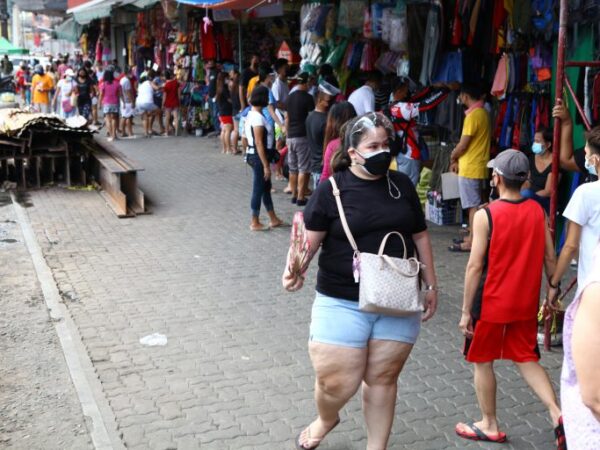 The efforts of his administration’s economic team to generate jobs have come to fruition, President Ferdinand “Bongbong” Marcos Jr. said on Wednesday, as he welcomed the five-percent drop in the country’s jobless rate.

Based on the Philippine Statistics Authority’s report, jobless Filipinos are fewer in September this year at 2.5 million (5 percent) from 2.68 million in August (5.3 percent).

“Ever since we started with the economic team, even before I took office, we really concentrated on the creation of jobs,” he said.

“And that’s why it is having the effect now of bringing down our unemployment rate,” he added.

The latest unemployment figure is deemed as the lowest since the onset of the global Covid-19 pandemic.

Marcos vowed, nonetheless, to continue to develop the quality of jobs to address underemployment while bolstering employment opportunities in the country amid increasing consumer prices.

According to PSA, the average unemployment rate in 2022 is already close to the pre-pandemic level, which was at 5.1 percent in 2019.

The President said the slight decline in joblessness is a “good sign” of economic recovery.

“This is a good sign. The economy is trying very hard to grow,” Marcos said.

“We just have to be able to tolerate the shocks that are coming from abroad. But otherwise, the economy is moving in the right direction,” he added.

The sectors which posted the largest increase in employment include manufacturing, education, public administration and defense, transportation, and real estate activities.

While recognizing that high inflation in the country remains to be a “worry”, Marcos continues to be hopeful that the country could sustain the positive momentum with the unemployment rate.

Inflation surged to 7.7 percent in October from 6.9 percent a month prior. The latest inflation number is the highest in almost 14 years since the global financial crisis in 2008.

Malacañang earlier stressed that external pressures such as global inflation brought about by compounding factors including the Russia-Ukraine war and fiscal instability as an effect of the Covid-19 pandemic, and domestic issues such as the impact of recent typhoons have jointly caused higher inflation.

The high employment figures testify to the country’s continued economic recovery after it regained the employment losses from the pandemic, according to Finance Secretary Benjamin Diokno.

“We expect that the strong labor market will continue to fuel domestic demand and support the country’s economic growth,” he said.

The secretary is citing the Philippine Statistic Authority Labor Force Survey results as it recorded the highest employment rate of 95.0 percent since the pandemic hit in January 2020, amid high inflation.