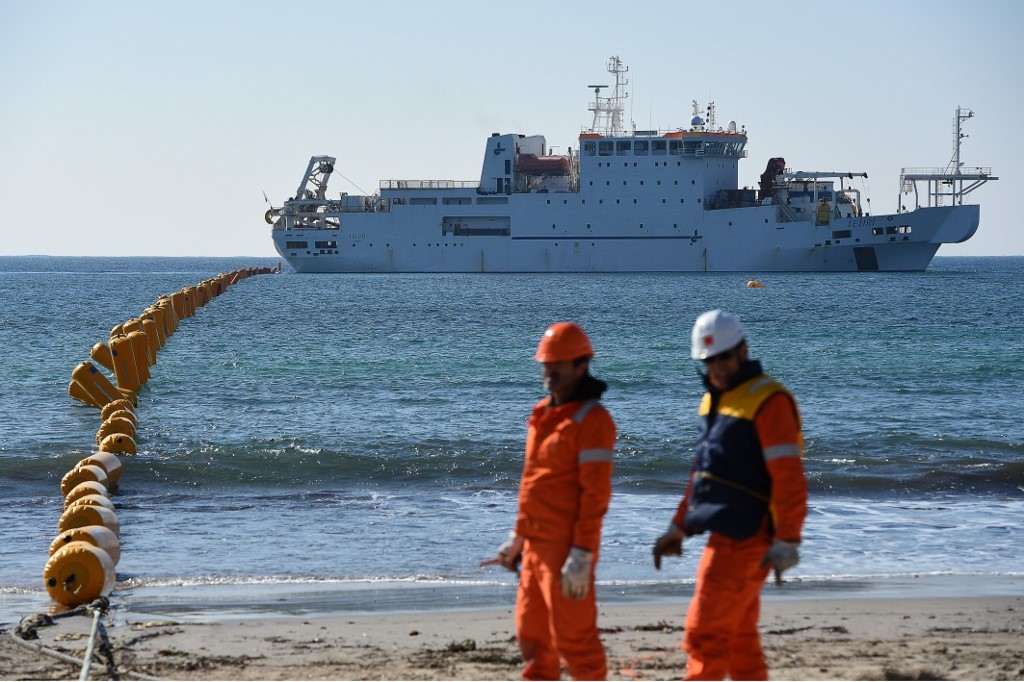 A consortium of Asian telecommunications companies — including rivals Globe Telecom, Inc. and DITO Telecommunity Corp. — agreed to invest about $300 million to build a submarine cable system in Southeast Asia that would boost the region’s connectivity.

The group is composed of Globe and DITO from the Philippines; China Telecom Global Limited from China; Singapore Telecommunications Limited (Singtel) from Singapore; and Unified National Networks Sdn Bhd from Brunei Darussalam.

ALC is seen to provide additional hyper-capacity within Asia and boost resiliency for international traffic. It will have a minimum of eight fiber pairs in the system, with an 18 Tbps/Fiber pair minimum trunk design capacity to diversify the existing network in the region.

The project will adopt an open cable system architecture that would allow parties to select and maintain independent line terminal equipment that would suit their customer requirements.

HMN Technologies Co., Limited was awarded as the system supplier and is expected to complete the construction of the ALC by the third quarter of 2025.

Riding on the bullish growth prospects in the region, telecommunications companies throughout the region have been rushing to interconnect the trans-Asian region to enrich the infrastructure for prospective customers.

The subsea cable system will help enhance the existing facilities in catering to future requirements in the region.

To recall, PLDT Inc. also started the construction of the $75-million Asia Direct Cable in Batangas, months after it successfully launched the Jupiter cable system, to further expand its international cable network and position the country as a strategic digital hub in the region.