Taiwan’s call to be included in ICAO has been increasingly recognized by the international community. 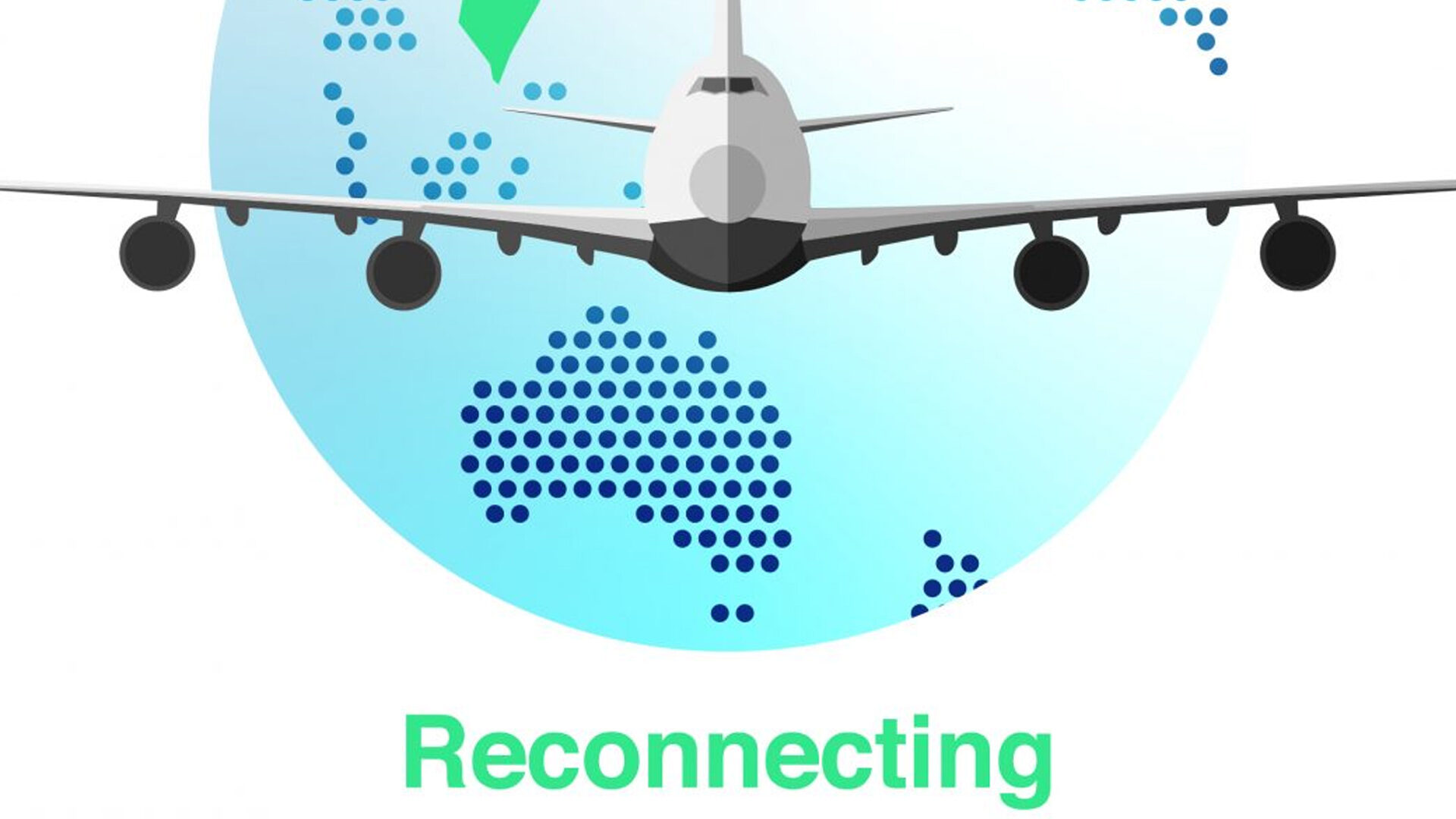 The International Civil Aviation Organization develops common regulations and standards for civil aviation. Countries around the world abide by ICAO’s directives to ensure the safe and orderly growth of international civil aviation. The 41st session of the triennial ICAO Assembly, to be held between 27 September and 7 October this year in Montreal, Canada, will be ICAO’s biggest event since the Covid-19 pandemic began. Thus, the meeting will be symbolic for supporting the recovery of the aviation sector. It further showcases the importance of collaboration among all stakeholders in the international aviation community. We call on ICAO to reconnect with Taiwan in a collective effort to achieve the goal of a seamless sky.

ICAO, an important forum spurring the development of aviation, is where civil aviation authorities discuss issues, such as aviation safety, air navigation services, aviation security, environmental protection, and aviation economics. All of these bear on the development of each country’s civil aviation sector. As the global aviation industry has been hit especially hard by the pandemic, collaboration among all stakeholders in support of passenger health and safe travel is more important than ever. No civil aviation authority should be excluded. ICAO will hold the 41st Assembly session with the stated goal of “reconnecting the world.” Including Taiwan would help the world meet this aim.

Taiwan’s Taipei Flight Information Region is part of ICAO’s network of over 300 FIRs. The Civil Aeronautics Administration of Taiwan is the sole entity overseeing, and is responsible for safe air traffic management throughout the Taipei FIR. It offers a comprehensive range of information services and streamlines air routes to ensure the safety and efficiency of all aircraft and passengers arriving in, departing, and transiting the Taipei FIR. The Taipei FIR’s efforts have been hampered by the recent actions of China. In August 2022, China unilaterally conducted military exercises around Taiwan on short notice. This affected international air routes and jeopardized aviation safety in the Taipei FIR and neighboring FIRs. In an effort to avert danger and alleviate safety concerns, the Taiwan CAA had to hastily plan for and guide aircraft, including many foreign aircraft, departing, arriving in, or transiting the Taipei FIR. The situation burdened airlines with additional costs due to their need to take longer and more expensive journeys and substantially increased unforeseen risk. From both a risk and safety management perspective, ICAO should allow the Taiwan CAA to participate in ICAO, so that it is able to communicate with other FIRs and provide and obtain timely information via ICAO.

Despite the severe effect the pandemic has had on the world over the past two years, the Taiwan CAA has made every effort to maintain the strong safety record of the Taipei FIR, while diligently adhering to relevant anti-pandemic measures and complying with ICAO’s Standards and Recommended Practices. With a joint effort by civil aviation stakeholders and the government, Taiwan’s national carriers have been among the few airlines around the world to have remained profitable and not cut jobs. In addition, according to Airports Council International statistics for 2020 and 2021, Taiwan Taoyuan International Airport, Taiwan’s largest, was the fourth busiest airport in the world for international air cargo.
Technological advances have caused unprecedented development and changes in aviation. Drones are one such example.

As the wider use of drones poses a potential risk to aviation safety and airport operations, ICAO has been revising or adopting provisions in related guidance materials regarding unmanned aircraft systems. Despite a lack of access to ICAO information, the Taiwan CAA has established relevant management mechanisms in a timely manner, so as to maintain aviation safety within the Taipei FIR, while also helping spur the development of drone-related industries. A dedicated chapter on drones in Taiwan’s Civil Aviation Act came into force on 31 March 2020. A web-based application system called the Drone Operations Management Information System went online at the same time. Furthermore, to maintain the safe operation of airports and detect illegal drone activity, the Taiwan CAA set up drone defense systems at various airports. The Taiwan CAA has also begun planning a next-generation air traffic control automation system to ensure its air traffic management system meets the future operational needs of the Taipei FIR. The aim of this is to contribute to greater regional and global navigation efficiency. Taiwan is willing to share its aviation experiences with other countries and hopes to learn about theirs to improve aviation safety.

Participation in ICAO would allow Taiwan, together with all other countries, to contribute to the further development of global aviation and the well-being of all humankind.

For many years, the Taiwan CAA has maintained the highest standards of service and safety for the Taipei FIR. It has also worked hard to comply with ICAO’s Standards and Recommended Practices. ICAO chose the theme “reconnecting the world” for this year’s Assembly to promote a global aviation recovery. Now is the time for ICAO to reconnect with Taiwan.

To further contribute to international civil aviation, the Taiwan CAA aspires to share its professional experiences and to participate in ICAO’s 41st Assembly meaningfully and professionally, so as to help the world meet the ICAO goal of a seamless network for aviation safety.

Wang Kwo-tsai is the Minister of Transportation and Communications of the Republic of China (Taiwan).

The fight of our lives