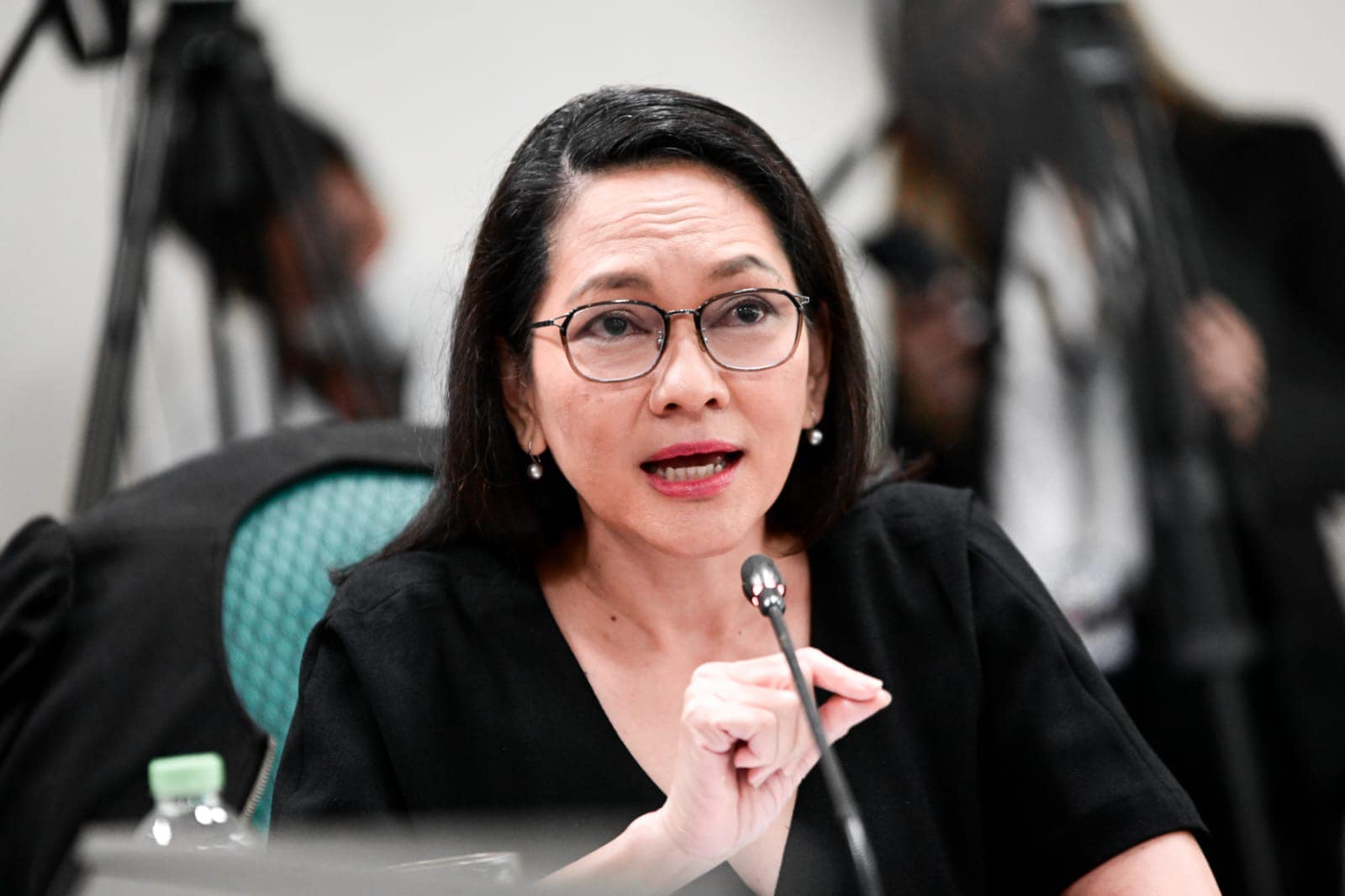 Workers of Philippine Offshore Gaming Operations gained support from opposition Senator Risa Hontiveros who defended them against the Department of Justice proposed summary deportation of close to 300 Chinese nationals by the end of the month.

“The POGO workers are not the enemy. The enemy is the syndicates that intertwined with the systems and policies which help them with their modus,” Hontiveros told Daily Tribune.

“While these unscrupulous people continue to take advantage, the workers — Filipinos or other nationals — continue to be abused,” she added.

Hontiveros said that as a signatory to multiple international conventions, the Philippine government should take responsibility for these POGO workers, whom she said were victims of human trafficking.

“Based on our investigation in the 18th Congress, majority of the POGO workers who entered the country were victims of these syndicates — if not labor traffickers or sex traffickers,” she said.

“The recently-passed Expanded Anti-Trafficking Act of 2022 actually included, as part of the guarantee of protection and services to trafficked foreign nationals, practical needs such as the provision of interpreters and coordination with their embassy in the Philippines,” she said.

Meanwhile, Senator Grace Poe lauded the efforts of the Justice department, which she said “sends a firm message that the government is serious about tidying up the industry.”

“We call on concerned government agencies to work together tightly to ensure that synchronous actions are timely taken,” Poe told Daily Tribune.