The Bikes for Livelihood Program, through the Donate A Bike, Save A Job, started in 2021 where bicycles were initially deployed to essential and frontline workers amid the pandemic. With one Facebook post, residents of La Union saw a glimpse of hope in the form of bicycles as the Sangguniang Panlalawigan Board Member Joy Ortega and Donate A Bike, Save A Job Founder Gretchen Ho partnered with PLDT, Smart, and PLDT-Smart Foundation to bring “joyful” bikes to the province.

Hailing from San Benito, Aringay, La Union, Armida Rivera brought home a bicycle to her father Arecio Rivera, who sells balut from San Benito to Dulao in Aringay. Selling balut is their family’s main source of income. With his new bicycle, Arecio is now able to roam the nearby barangays to sell more balut.

“I nominated my father to be the beneficiary of the bicycle. It is essential for him especially when he sells balut,” Armida said.

In Apatut, Balaoan, La Union, Mharjo Macaraeg Cayabyab came across the post about the “joyful” bikes and took a chance by signing up. She brought home a bicycle to her 50-year-old mother Juliet Macaraeg, who is a housewife.

Juliet’s main source of income is cooking and selling merienda. With her new bicycle, she can now reach more barangays to sell her food.

From Paratong Norte, Bangar, La Union, Mitch Galano dedicated her bicycle to her mother Evangeline Galano who works as a weaver. Mitch has five siblings and her father works in a construction site. Her mother would sometimes walk to work. With the new bicycle, she now has an easier way to go to work.

Living in Caba, La Union, Gracia Sobredo and her four children survived a fire in 2020. A stroke survivor, Gracia dedicated the bicycle to her daughter Hera Paula Na, the family’s breadwinner, who sells and delivers food at a construction site.

Meanwhile, Valery Fonseca Saclud brought home the bicycle to her 72-year-old father Arturo Saclud who works in a farm to take care of animals such as goats. This is the family’s only source of income. With the new bicycle, Arturo can have an easier transportation going to the fields.

The Bikes for Livelihood Program, through the Donate A Bike, Save A Job, started in 2021 where bicycles were initially deployed to essential and frontline workers amid the pandemic. 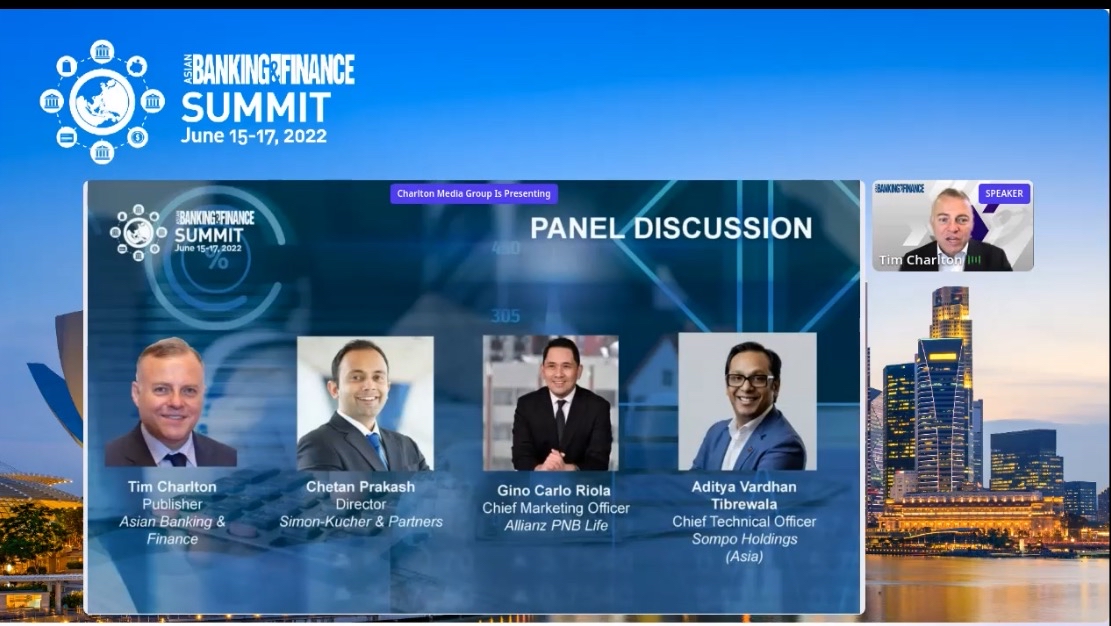