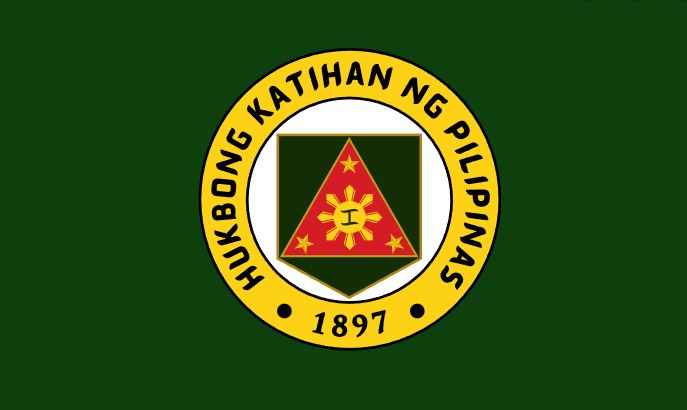 The newly installed Philippine Army chief of the Office of the International Military Affairs aims to further strengthen the country’s defense relations with foreign allies.

Sumergido, who is a member of the Philippine Military Academy “Marilag” Class of 1995, took Master’s degrees in Strategic Studies from the Australian National University and International Security from Massey University, respectively.

Meanwhile, the PA feted the outgoing OIMA chief for his dedication to service.

Ga served as the Deputy Assistant Chief of Staff for Operations, Philippine Army prior to his assumption as the 2nd OIMA chief.

Capulong urged Sumergdo to the momentum set forth by his predecessors such as boosting the country’s defense ties with foreign friends and long-time partners.