Adams was taken by Terrafirma as the top overall pick in the 2019 Philippine Basketball Association Annual Rookie Draft before he committed with Japan B.League. Photo courtesy of PBA

After a brief stint with Gilas Pilipinas, Roosevelt Adams packed his bags for Japan to campaign for a Division II squad in the Japanese B. League.

Adams, who played for Gilas in the fourth window of the FIBA World Cup Asian Qualifiers recently, became the latest Filipino to join the B. League after signing up with the Kagawa Five Arrows for the upcoming season.

The 28-year-old gunner said he is grateful for the opportunity and excited to play in the division where Filipino players like Kobe Paras (Altiri Chiba), Greg Slaughter (Rizing Zephyr Fukuoka), and Jordan Heading (Nagasaki Velca) are seeing action.

“I’m very grateful for this opportunity and super excited to meet everyone and make memories this season,” said Adams, who was taken by Terrafirma as the top overall pick in the 2019 Philippine Basketball Association Annual Rookie Draft.

“I am very excited to be able to meet all of you as well as thank you for giving me such an opportunity. We are very much looking forward to making wonderful encounters and memories this season.”

Adams has been a journeyman since arriving in Manila from College of Idaho.

He played in the Maharlika Pilipinas Basketball League and Chooks-to-Go 3×3 before becoming the top pick of the PBA Draft.

He, however, failed to come into terms with the Dyip and opted to sit out after five games into the previous Governors’ Cup to become a restricted free agent.

He will join a Kagawa team that is coming off a 36-16 win-loss record in the previous season but fell into the promotional match. 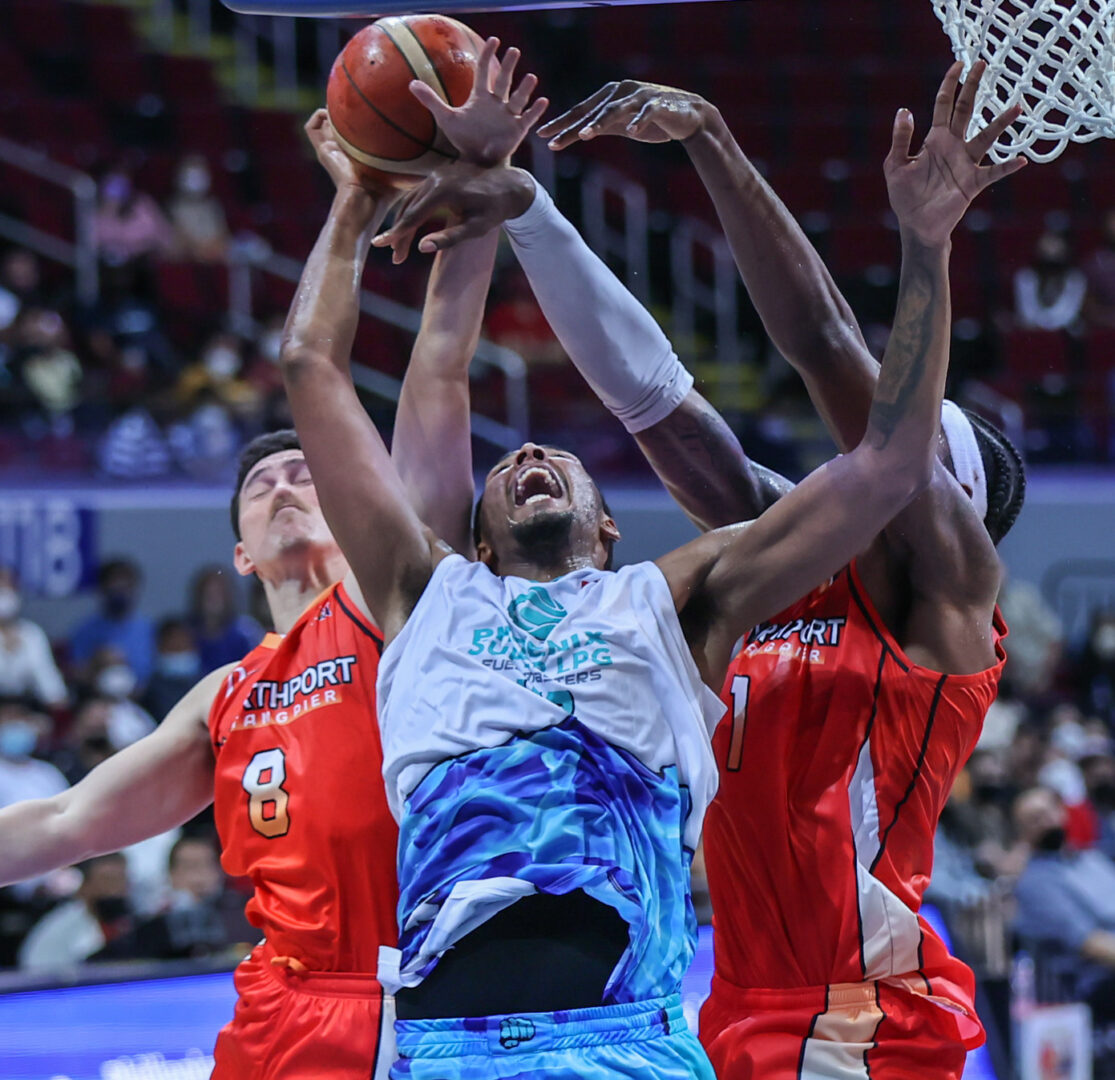