Data from the agency disclosed that 701 out of the total 3,102 barangays in Central Luzon remain drug-affected as of 12 September 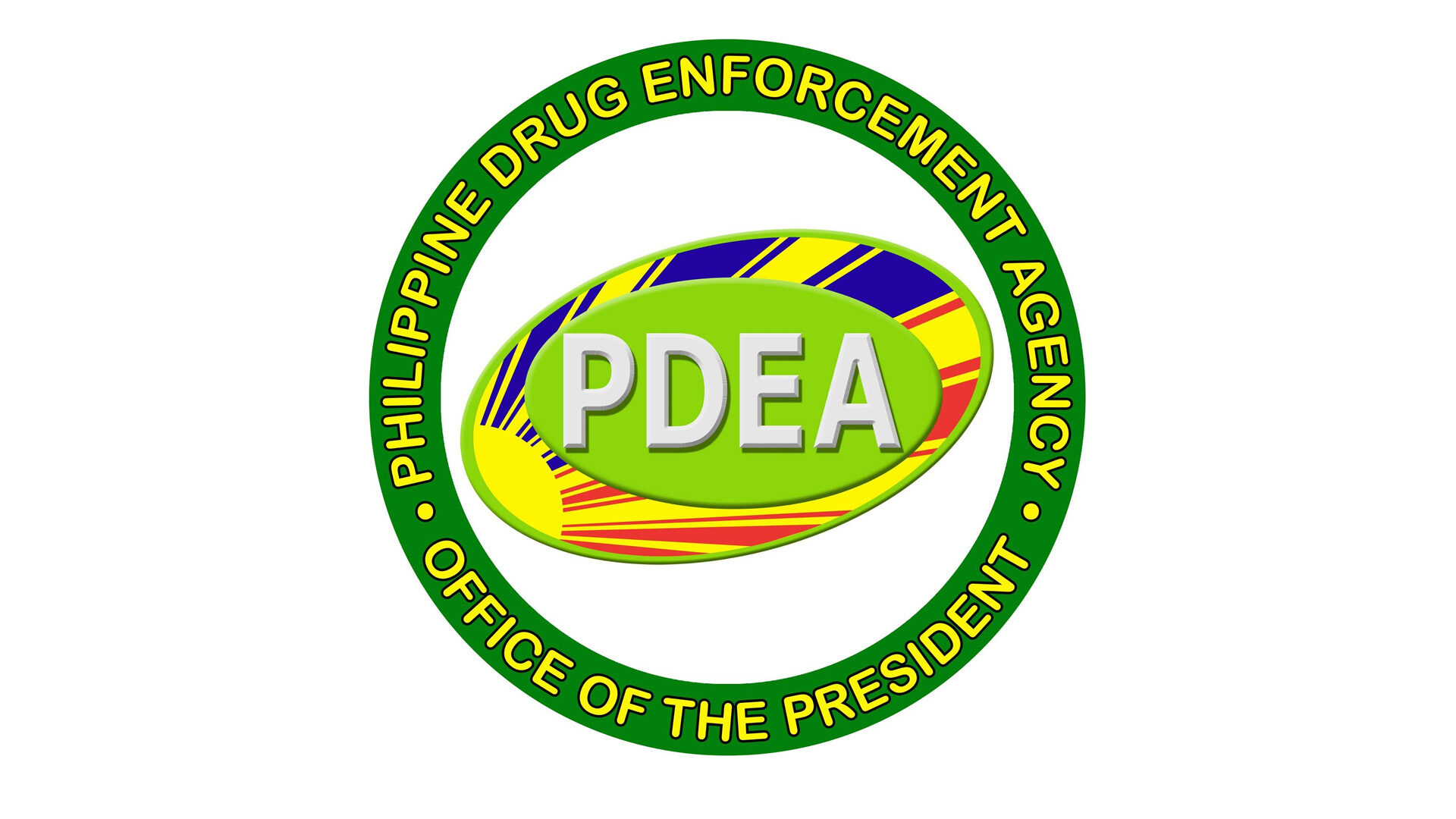 CITY OF SAN FERNANDO, Pampanga — The Philippine Drug Enforcement Agency disclosed that while the provinces of Bataan and Aurora are now considered as drug-free, at least 701 barangays are still affected with illegal drugs.

Data from the agency disclosed that 701 out of the total 3,102 barangays in Central Luzon remain drug-affected as of 12 September.

The provinces of Aurora and Bataan already satisfied the requirements to be declared as drug-cleared provinces.

With this, Babang emphasized that they beefed up the implementation of the barangay drug-clearing program to counter the smuggling, production, cultivation and distribution of illegal drugs.

“We are seeing the good results of our barangay drug-clearing operations because the number of drug-affected barangays lowered… Basically, we are able to address the number of our listed drug personalities,” Babang said.

PDEA operating units have conducted a total of 6,128 anti-drug operations in the region, leading to the arrest of 243 drug personalities from 1 January to 12 September this year.