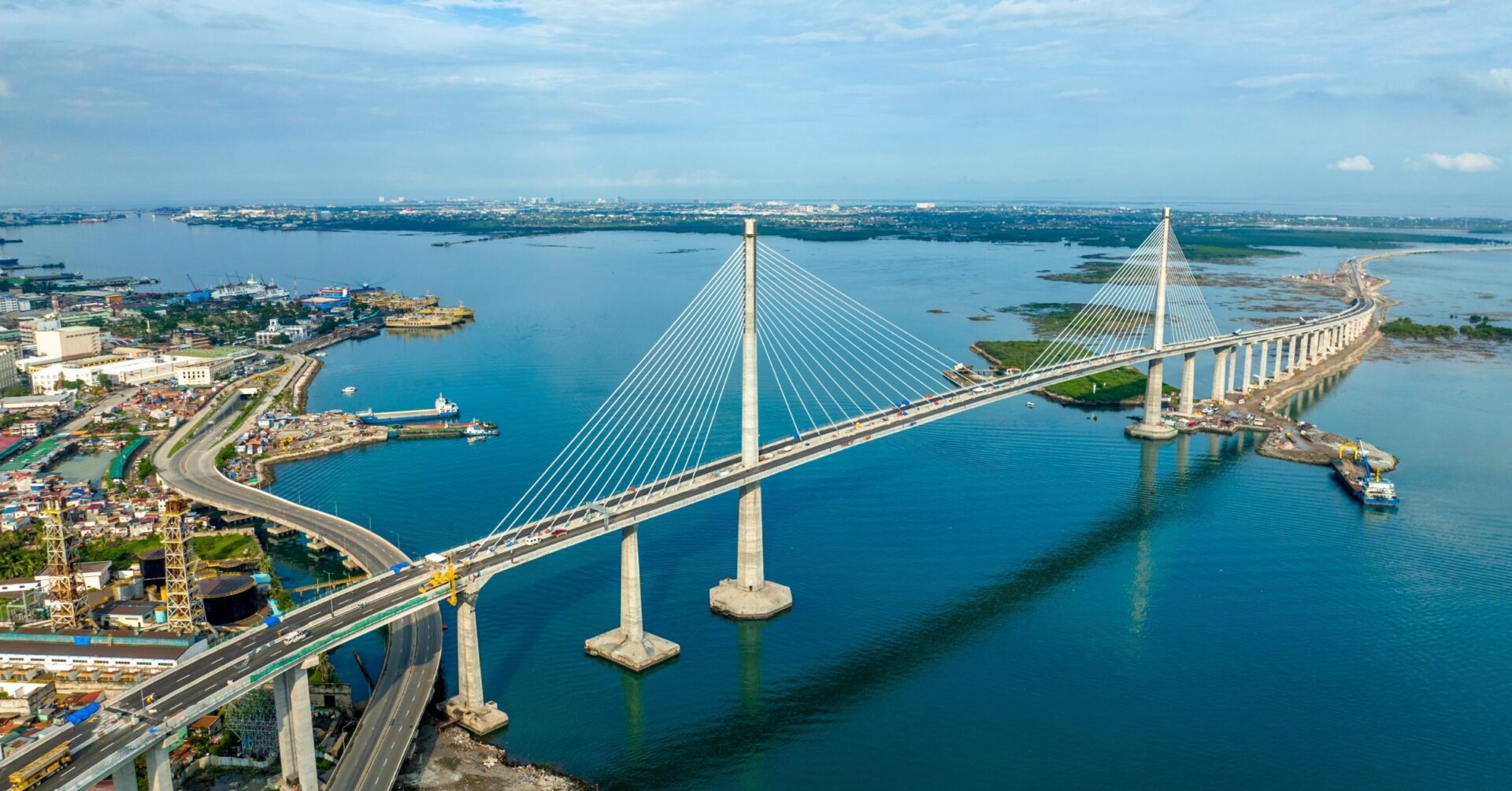 The Cebu-Cordova Link Expressway Corporation — operator of the first ever toll road in Cebu province — is eyeing to take part in the development of the Metro Cebu Expressway which has been listed as among the infrastructure projects that the Marcos administration wants to prioritize.

In an interview with reporters last week, CCLEC president and general manager Allan Alfon said the company expressed its intention to the government to pursue the project that can potentially complement the Cebu-Cordova Link Expressway.

“We are looking at the Metro Cebu Expressway; it’s a circumferential road. CCLEX can be part of that south coastal highway… We have expressed our interest through a letter submitted to the government,” Alfon said.

“There was already a marketing event done by the Department of Public Works and Highways to prospective private investors. They invited Metro Pacific, Prime Infrastructure and then I believe there are other few players,” he added.

Based on the bulletin published by the DPWH on its website, the new administration has prioritized 13 infrastructure projects in the country. The Metro Cebu Expressway has been listed at the number 4 spot under public-private partnerships.

The solicited proposal to develop the expressway seeks to construct an approximately 6.9 km long high standard arterial toll road and with an indicative project cost of P94.07 billion, the project will be a South to North bypass road along the hills of Metro Cebu and is divided into three segments.

It added that the project will serve as another north-south backbone highway providing a seamless traffic flow from Naga City up to Danao City — traversing along the slopes of the mountain range of Cebu Province.

The project is seen to significantly address the traffic congestion within Metro Cebu, especially its urban core and Central Business Districts.