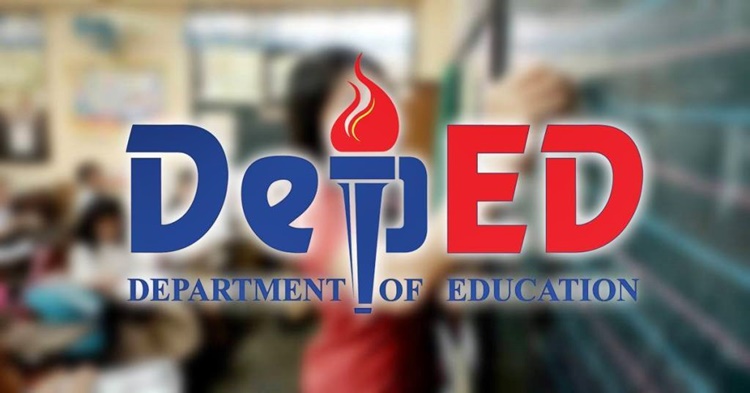 The Department of Education has defended its P150-million confidential funds in its proposed 2023 budget, saying these expenses are allowed for all civilian offices.

“This has solid legal basis as provided under Department of Budget and Management Joint Circular 2015-01,” the DepEd said in a statement issued on Monday.

Such funds, according to the agency, will be used to address sexual abuse involving school officials and personnel, recruitment of children in criminal activities, and drug use among youth, among others.

“The threats to the learning environment, safety, and security of DepEd personnel are interlocking with the mandate of support to the national security of civilian offices,” the department said.

“Sexual abuse and all other forms of violence, graft, and corruption; involvement in illegal drugs of learners and personnel; recruitment to insurgency, terrorism, and violent extremism; child labor; child pornography; and recruitment to criminal activities, gangsterism, and financial and other scams, are just some of the pressing issues, which by their nature of being unlawful, need the support of surveillance and intelligence gathering to ensure that projects of DepEd are target-specific and will result in the broader protection of our personnel and learners,” it added.

Earlier, the militant Alliance of Concerned Teachers questioned the allocation of the confidential funds, saying that they have a better use.