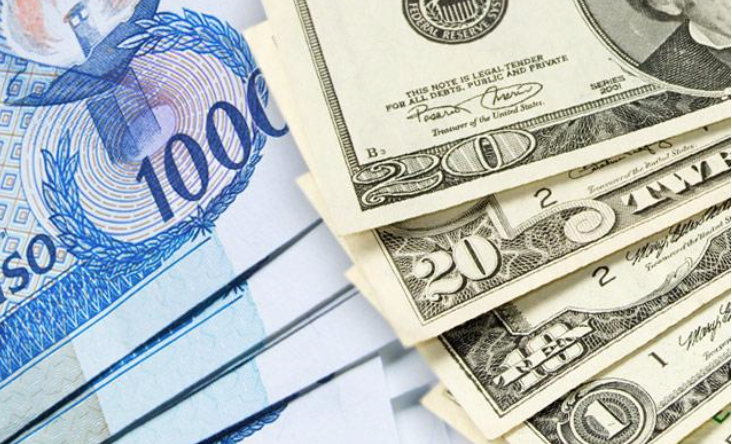 The peso exchange rate went down by 0.08 or 0.1 percent, closing at 57.48 against the US dollar on Tuesday, after earlier reaching a new intraday record high of 57.50.

Ricafort said this “may be largely brought about by the significantly wider trade deficits as imports have been bloated by elevated global commodity prices earlier this year largely attributed to the Russia-Ukraine war since February 24 as well as the further re-opening of the economy toward greater normalcy that also led to some pick up in imports.”

Moreover, the economist added that offsetting positive factor for the peso are global crude oil prices among one-week lows; also near eight-month lows (Nymex crude oil price at $85 per barrel levels) that led to the latest large rollback in local diesel prices, by about P4.15 per liter and could also lower the country’s oil/commodity imports.