EJ Obiena rises from being a tall, skinny kid from Tondo into one of the world’s best following his triumphant finishes in the World Athletics Championships and Brussels Diamond League recently.

Times are tough for Filipinos.

But four heroes and a solid team of hungry, fearless warriors are proving that Filipinos have what it takes to overcome the greatest of odds and shine for the entire world to see.

Alex Eala recently made a mark when she became the first Filipino to win a Grand Slam after ruling the prestigious US Open juniors singles title.

Eala, a petite 17-year-old lass who was raised to become an elite athlete, sliced through the competition like a hot knife through butter when she won all of her sets, including the final in which she sent world No. 3 Lucie Havlichova of Czech Republic packing.

Then, she delivered a speech that struck a chord with millions of Filipinos around the world.

Prior to Eala’s emotional victory in one of the biggest sports stages in the world, pole vaulter EJ Obiena won the hearts of Filipinos when he cornered two medals in world-class events.

The 26-year-old star from Tondo, Manila clinched the bronze medal in the World Athletics Championships in Eugene, Oregon before finally claiming the gold medal in the Brussels Diamond League in Belgium.

In winning the gold, Obiena cleared 5.91 meters and defeated a great foe in Armand Duplantis — the Swedish sensation who has been ruling the sport with an iron hand following a record-breaking conquest in the Tokyo Olympics.

“We’re just waiting for the calendar from World Athletics. I want to join in competitions where Mondo (Duplantis) will be competing in so I can sharpen my skills,” said Obiena during his visit to the Philippine Sports Commission.

Also making marks are Hidilyn Diaz of weightlifting and Carlos Yulo of gymnastics, as well as the national women’s football team fondly called the “Filipinas.”

Diaz, whose rise to fame is truly inspirational, became the first Filipino to win an Olympic gold medal after nearly a century of drought, while Yulo ruled the vault event of the World Artistic Gymnastics Championships in Japan to make up for his lackluster performance in the Summer Games a few months before.

The Filipinas, for their part, also made their presence felt in a sport that is not as popular as basketball and volleyball in the Philippines.

The hungry crew bannered by Tahnai Annis, Sofia Harrison, Hali Long, Sarina Bolden and Sara Eggesvick made a lot of heads turn when they shone in the AFF Women’s Championship to punch a ticket to the FIFA Women’s World Cup that will be held in Australia and New Zealand next year.

True enough, the past couple of years saw the emergence of a new batch of Filipino heroes.

These athletes did not just simply win in the international arena — they also gave their countrymen a reason to hope and believe that they can overcome great adversities as well. 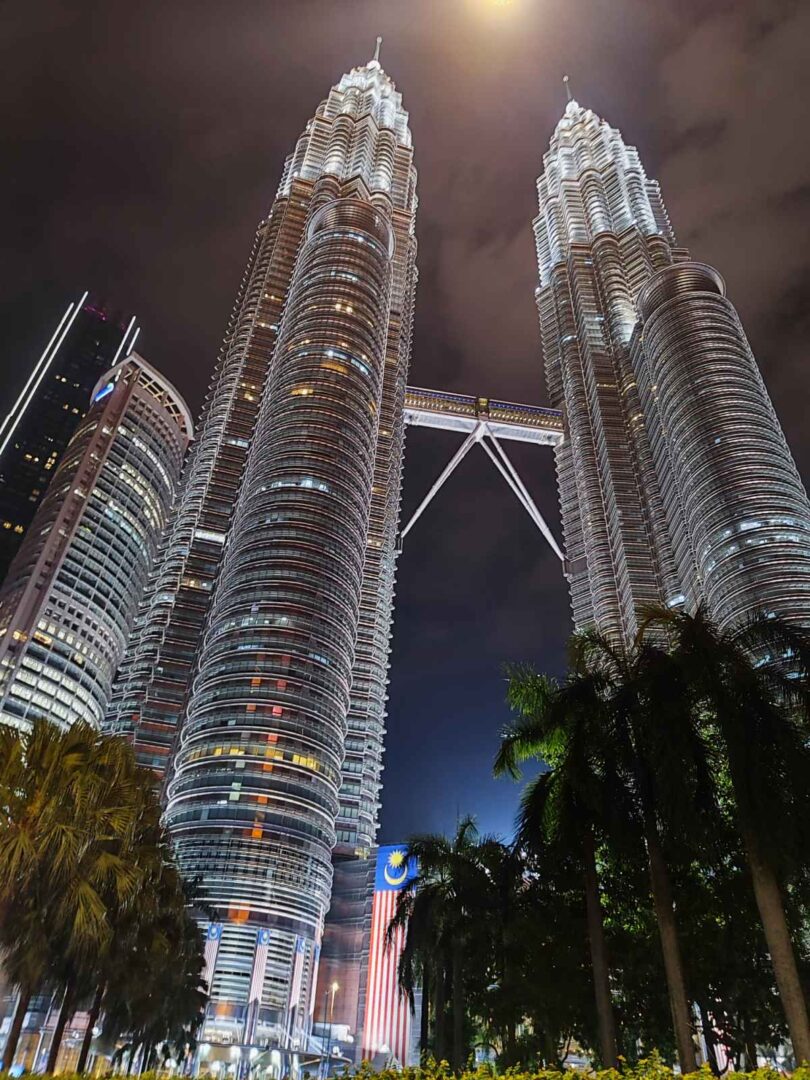