‘No, we haven’t broken up. I would say I do feel safe in this relationship,’ Julia Barretto said about her boyfriend Gerald Anderson. On her conflict with dad Dennis Padilla, she admitted: ‘I’m scared because I feel, like, over the years, it’s been a cycle of making up and getting hurt, and then making up and then getting hurt.’ ALL is well between couple Julia Barretto and Gerald Anderson. | PHOTOGRAPH COURTESY OF IG/GERALD ANDERSON

Is Julia Barretto stressing out over two men in her life?

First, there’s speculation that she and boyfriend Gerald Anderson are at odds after he allegedly got Kylie Padilla pregnant.

Anderson and Padilla co-star in the coming movie Unravel, which was shot in Switzerland. Their intimate photos on the set sparked rumors they have fallen for each other.

On Twitter, Padilla doused the wild talk: “I’m not pregnant and I’m not dating anyone in the industry.”

Meanwhile, Barretto cleared the air in an interview on Karen Davila’s vlog: “No, we haven’t broken up. I would say I do feel safe in this relationship. I don’t think I’ll get into a relationship with somebody I don’t trust, so I do trust him… There’s just no reason for me to doubt.”

In the same interview, Davila brought up Barretto’s conflict with her father, Dennis Padilla.

The public is aware that Barretto and her siblings don’t get along with their estranged dad.

Nonetheless, Barretto, who plays a hooker in the coming movie Expensive Candy, said she hopes to see him when the time is right.

“I think it’s not difficult for us to forgive… It’s not the forgiveness, it’s to forget. But there’s just a lot of fear because I don’t know what’s gonna happen. But forgiveness, of course,” she concluded. 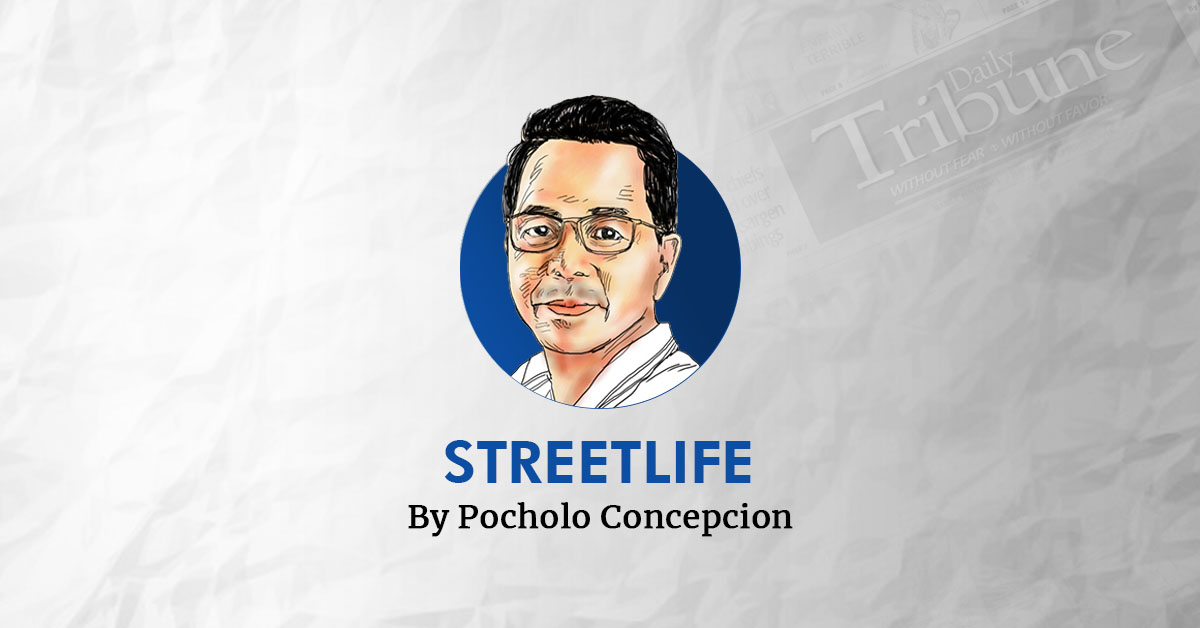 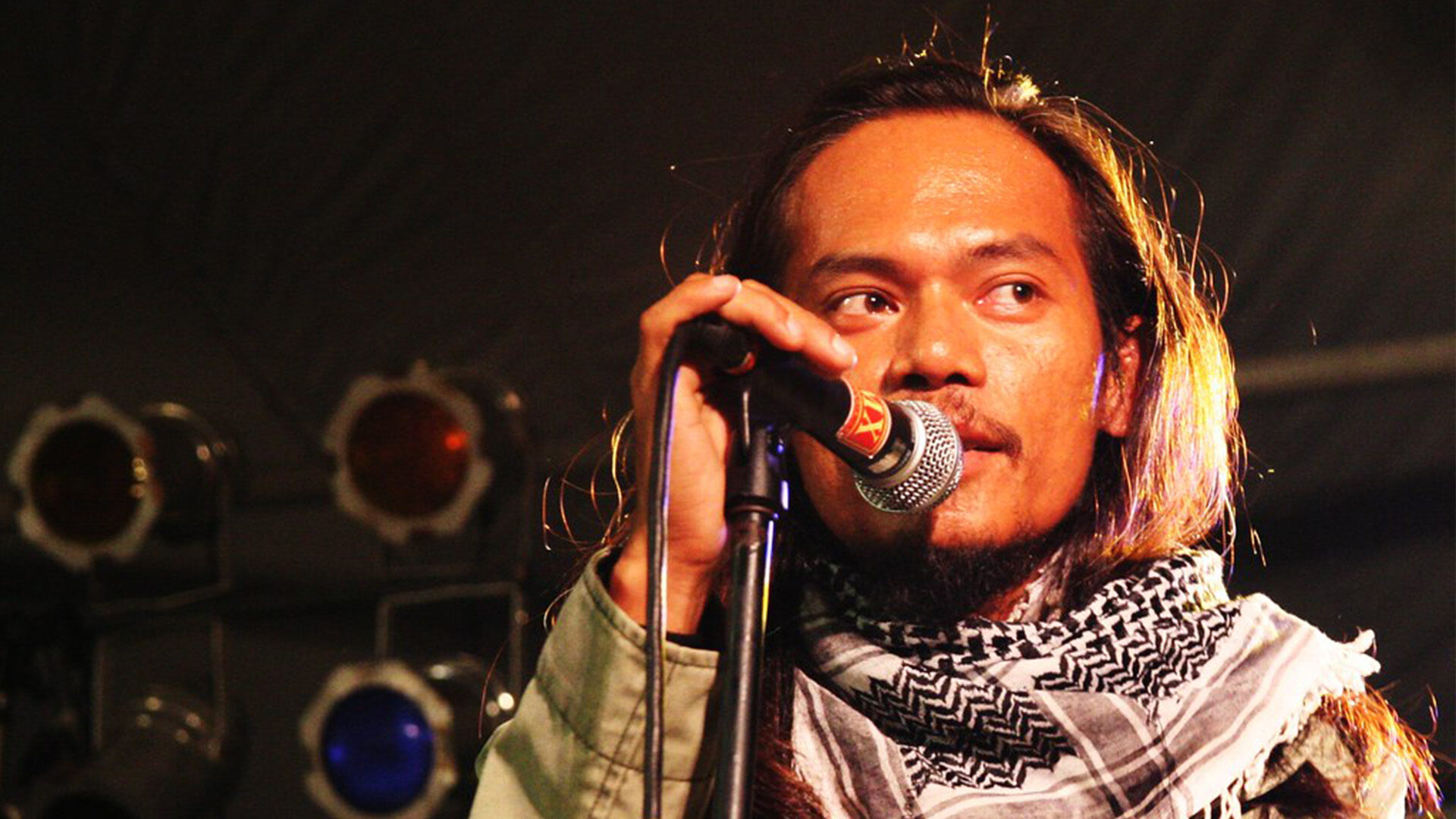