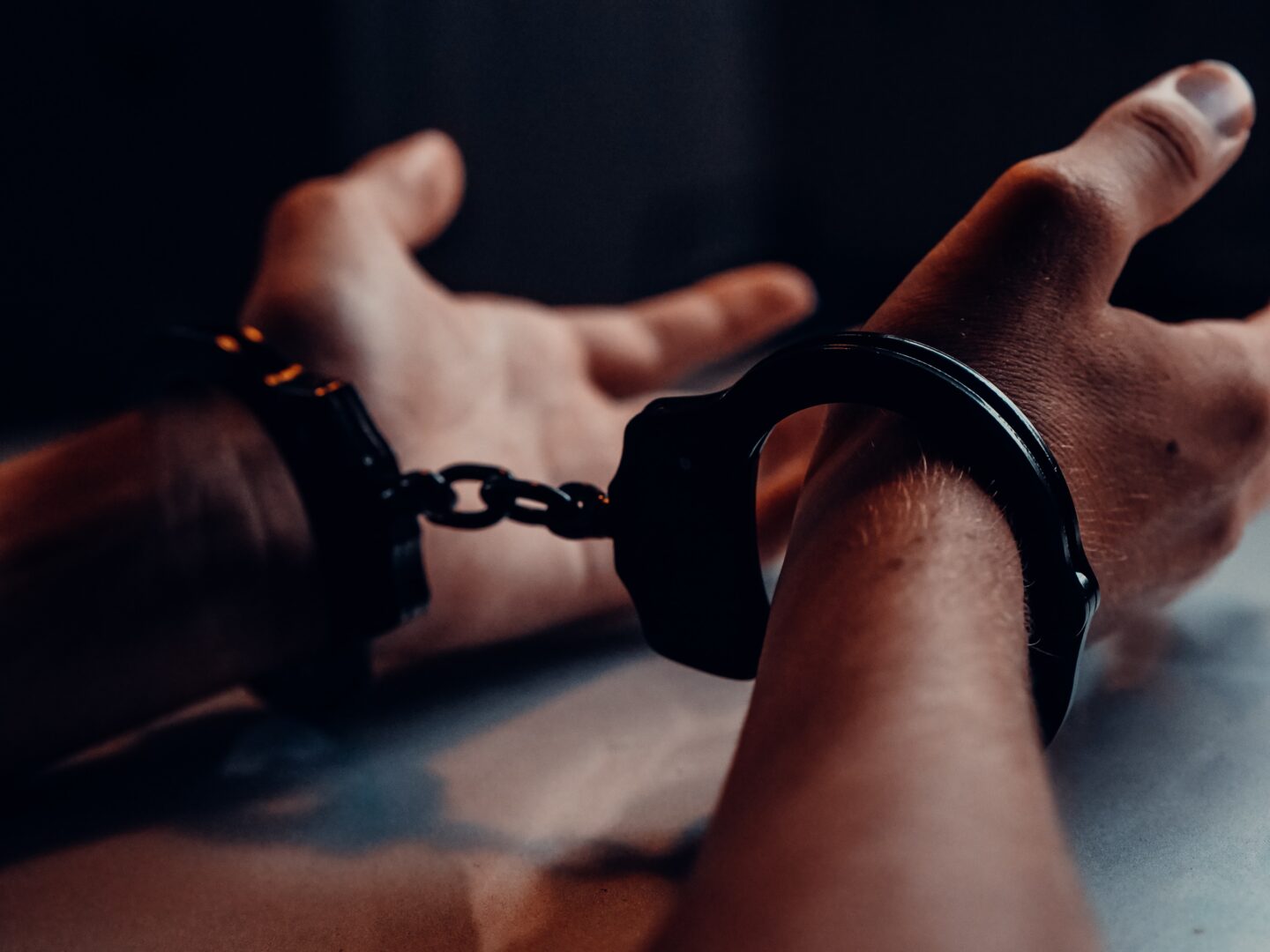 THE HAGUE, Netherlands (AFP) — Police have arrested “one of Europe’s biggest money launderers” after a raid in southern Spain, saying the British-Irish suspect is believed to have shifted more than 200 million euros ($200 million) in illicit cash.

He was detained Monday “as a result of an international law enforcement operation led by the Spanish Guardia Civil. Two of his associates were also arrested in Spain, and one in the United Kingdom,” Europol said in a statement.

Europol did not name the suspect, but a source close to the investigation and Irish newspapers said he was John Francis Morrissey, 62, a known associate of the notorious Kinahan organized crime group.

Using the so-called hawala underground banking system, which works on the base of face-to-face transactions, “it is believed that the suspects have laundered over 200 million euros using this method,” Europol said.

Morrissey “is one of our high-value targets,” Europol spokesperson Claire Georges told AFP.

“His arrest followed a complex investigation led by the Spanish Guardia Civil, who worked together with the British National Crime Agency, the Dutch police and the Irish Garda and Europol,” which coordinated the international operation, she said.