She lamented after receiving information that the list has yet to be forwarded to President Ferdinand Marcos Jr. for perusal and action 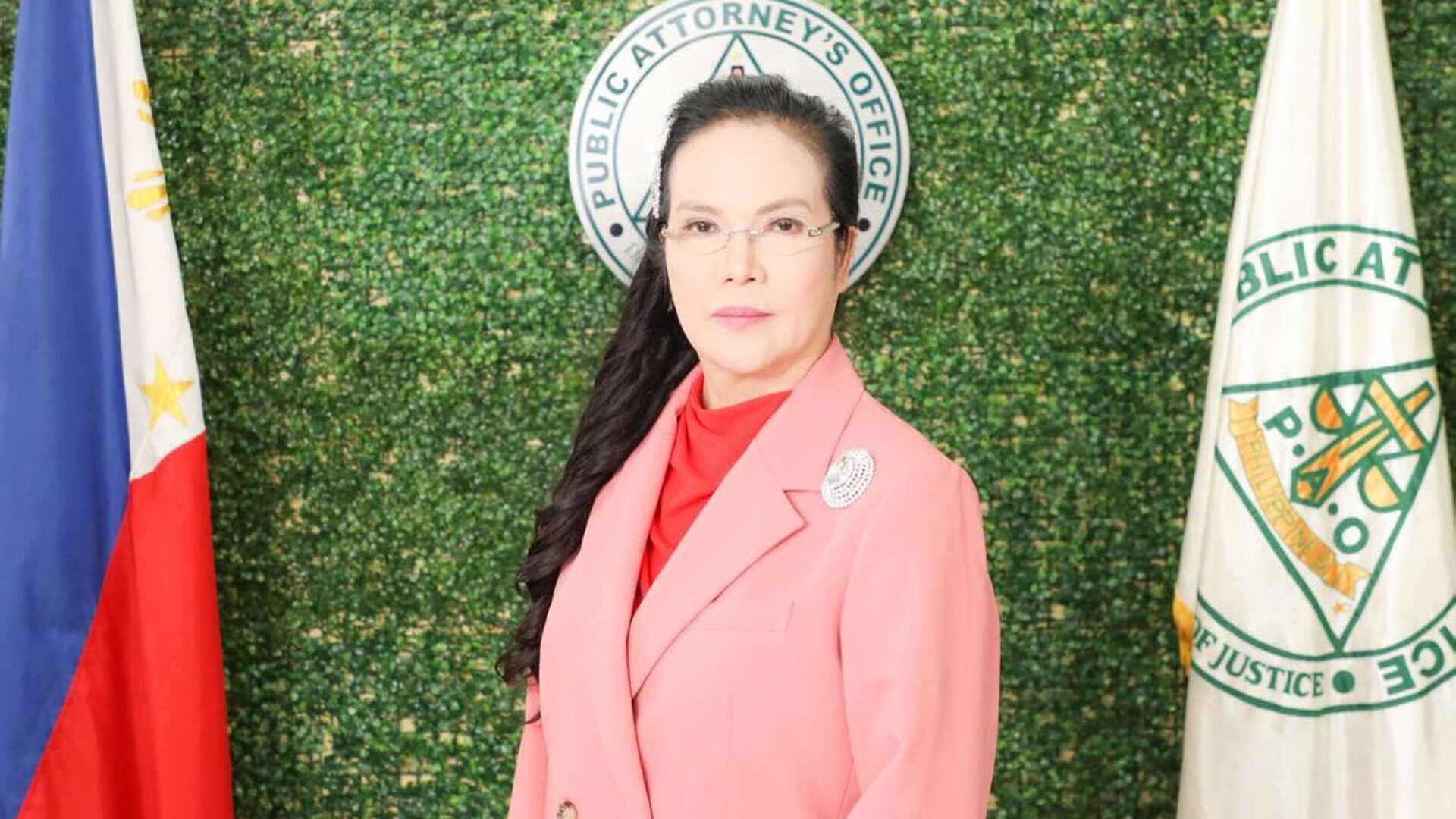 The Public Attorney’s Office is calling on President Ferdinand Marcos Jr. to grant executive clemency to 301 persons deprived of liberty who are mostly elderly, ailing and had been recommended for release during the past administrations.

“I hope those will be acted upon,” Acosta said.

The PAO chief was also dismayed when she received information that the list has yet to be forwarded to the President for perusal and action.

“The feedback we received is that the list will be submitted to Palace legal department. On our part, those in the list already passed through legal before. It already went through legal during the past administrations,” said Acosta.

She also pointed out that those in the list had already undergone the process to determine if they qualify for executive clemency.

“Of course, they have shown good behavior, have served more than 20 years in prison, and are deserving to be released,” the PAO chief stressed.

She recounted that during the administration of then President Gloria Macapagal-Arroyo, a PDL who is 70 years old was qualified for executive clemency.

She said that executive clemency is the power of the President, under the Constitution, to grant pardon, whether absolute or conditional, as well as to commute a jail term.

“I hope the President would process the recommendation immediately because those recommended PDLs are pitiful. Some of them are sickly and dying already,” said Acosta, adding that imprisonment is not a punitive but a restorative act.”

To recall, the Bureau of Corrections on 13 September released 371 PDLs including 31 who had been acquitted of their criminal charges, 98 who had been granted parole, two had obtained probation, and 240 who had served their maximum sentences.