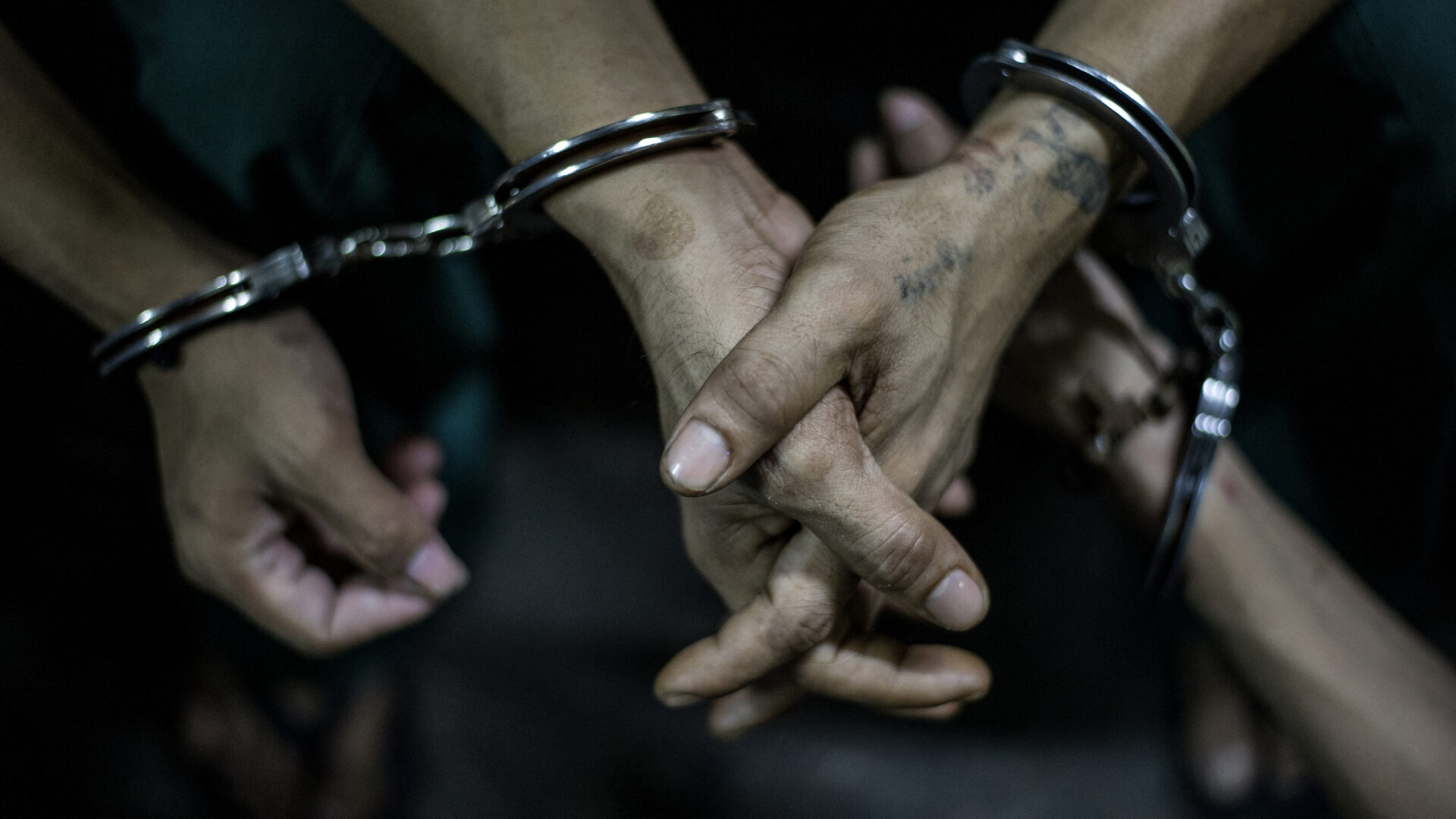 Four individuals, suspected to be involved in illegal drugs, fell in jail after more than P200,000 worth of shabu was seized from them in a buy bust operation conducted in Valenzuela City, Thursday before dawn.

The suspects identified as Mamerto Canaveral, 55; Nestor Baltazar, 46; Ariel Duque, 42; and Jerome Buenaventura, 28, are now stuck in the Valenzuela City detention facilities and facing charges of RA 9165 or the Comprehensive Dangerous Drugs Act of 2002.

It was around 4:30 am, when the operatives of the Station Drug Enforcement Unit (SDEU) led by PEMS Restie Mables conducted a buy-bust operation along Balanti St., Brgy. Ugong, after receiving an information regarding Canaveral’s alleged shabu transactions.

A police officer who acted as a poseur-buyer was able to transact P500.00 worth of shabu with Canaveral and his accomplice Baltazar.

After the suspects accepted the marked money from the poseur-buyer in exchange for a plastic sachet of shabu, the police immediately grabbed Duque and Buenaventura, who are said to be patrons of Canaveral.