Xiumin’s solo debut is all set 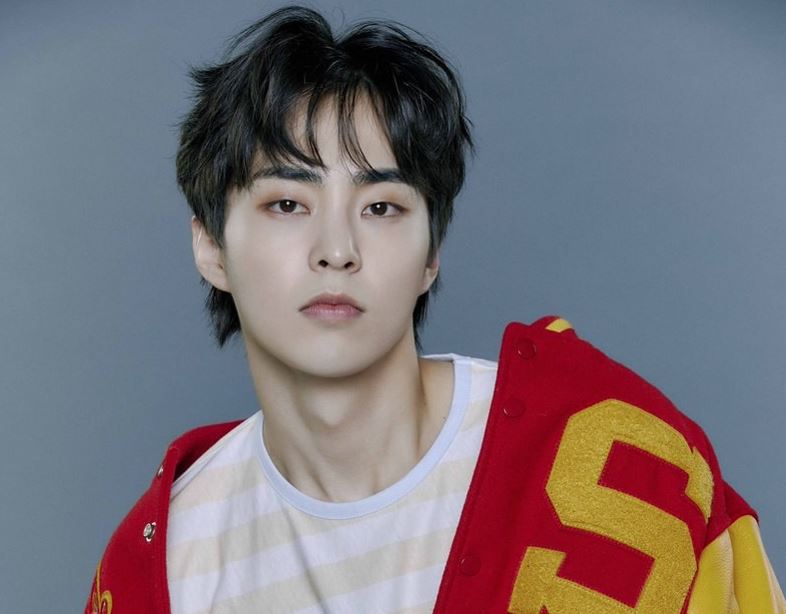 SM Entertainment is gearing up for the solo debut of EXO’s Xiumin.

Starting 17 September, a mood sampler will be released. Teaser images, a mood clip as well as a preview of the music video of Brand New’s carrier single will premiere on the following days leading up to 26 September.

Xiumin, born Kim Minseok, debuted with EXO in 8 April 2012 under its Chinese subgroup. In 2016, he joined members Baekhyun and Chen for EXO’s first subunit, CBX.

Xiumin is the first EXO member to enlist in the military. While serving, he became part of the musical Return: The Promise of the Day. Fellow EXO member D.O., Yoon Ji-sung, and Infinite’s Sungyeol joined him in the cast.

In 2015, Xiumin appeared in the first hologram musical School Oz with EXO’s leader Suho. His last musical performance was on 26 February as Orpheus for the Korean version of the Tony Award-winning Hadestown.

Aside from releasing “You” and several other tracks for SM Entertainment’s SM Station, Xiumin sang the official soundtracks of the hit K-dramas Moon Lovers: Scarlet Heart Ryeo, Mr. Queen, and Falling for Challenge.