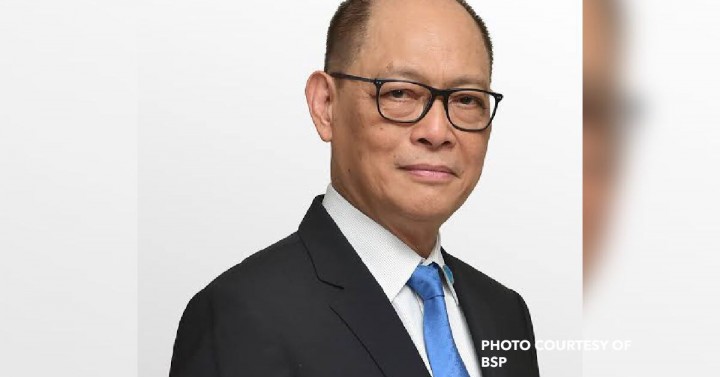 The Senate Committee on Finance on Wednesday started the deliberations on the proposed P5.268 trillion national budget for 2023, which the Department of Budget and Management earlier said will serve as a “springboard for the economy’s full-speed recovery.”

During the hearing, Finance Secretary Benjamin Diokno told the panel, chaired by Senator Juan Edgardo “Sonny” Angara, that the Marcos administration’s proposed budget will fortify the country’s bid for a “strong recovery and accelerated growth.”

“With capable leaders and a robust economic plan, we are confident that we will achieve the Marcos administration’s bold socio-economic agenda,” Diokno said.

On the proposed budget, Pangandaman said that the largest portion will be allotted to personnel services amounting to P1.631 trillion or equivalent to 31 percent.

It was 16.1 percent higher compared to the General Appropriations Act this year.

She said the increase in the proposed budget allotted to the personnel services expenditure is due to the implementation of the fourth and last tranche of the Salary Standardization Law next year.

“Pension requirements, creation and filling up positions and allocations of the national government’s rightsizing program,” she added.

Pangandaman explained that the budget was for various infrastructure projects of the national government such as road and transport infrastructures.

The Budget chief explained that it was 11.3 percent lower compared to the allotted budget in this year’s GAA due to the “lower national tax allotment for 2023.”

Meanwhile, the support to the Government-Owned and -Controlled Corporations got the lowest share in the proposed budget with P195.8 billion.