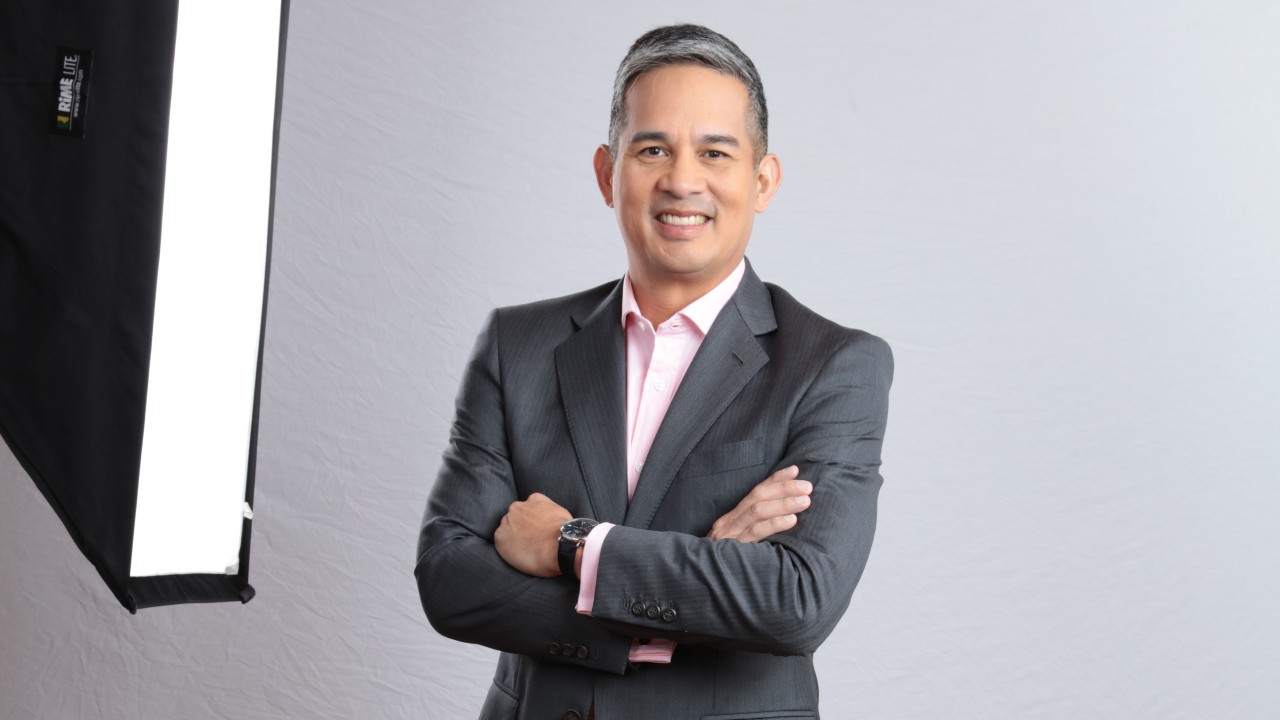 The Samahang Basketbol ng Pilipinas wants to see a record crowd when it hosts the FIBA Basketball World Cup next year.

SBP president Al Panlilio said they will gun for a record-breaking crowd in the prestigious tourney that the country will be hosting for the first time in 45 years from 25 August to 10 September.

Although the Philippines will be co-organizing the event with Indonesia and Japan, it will host the most number of games, including the final phase that will be held at the 55,000-seater Philippine Arena in Bulacan, that gives the federation a good chance of topping the record for the largest crowd in a local basketball game.

So far, the distinction of having the biggest crowd in a basketball event belongs to the Philippine Basketball Association when Barangay Ginebra San Miguel and Meralco attracted 54,086 spectators during Game 7 of their 2017 Governors’ Cup best-of-seven finals series also at the Philippine Arena.

The SBP chief said he is confident that the Philippines — being a basketball-crazy nation — can easily surpass the mark of around 36,000 spectators in an official International Basketball Federation event.
“What we would like to do is to break the record of 36,000-plus attendance in a FIBA game. If we play at the Philippine Arena, we’ll definitely beat that record,” said Panlilio during his presentation to the Senate on Monday.

Eight teams will play at the Philippine Arena — two qualifiers each coming from co-hosts Japan and Indonesia — and four in the group stage matches that will be played at the Smart Araneta Coliseum and at the Mall of Asia Arena.

Panlilio said there will be a total of 92 games all in all for this year’s World Cup to be participated by 32 teams.

A total of 20 games apiece will take place in Jakarta, Okinawa and 20 games each at the two venues in Manila — the Smart Araneta Coliseum and Mall of Asia Arena — while the remaining games in the final stage to be played at the Philippine Arena.

Panlilio said landing the hosting of the World Cup — the world’s biggest and most prestigious basketball event outside the Summer Olympics — was a product of resiliency, especially by Manny Pangilinan, the federation’s chairman emeritus and chief backer of the program.

“After we lost the FIBA World Cup hosting bid to China in 2015 when we were in Tokyo, we never stopped dreaming and led by our chairman emeritus Manny Pangilinan, the idea of multi-country hosting was born and in 2017, we were awarded together with Japan and Indonesia the hosting rights of the FIBA World Cup 2023,” Panlilio said.

“This will be the third consecutive World Cup Gilas Pilipinas will be participating in (under SBP) — the first was in Spain in 2014, and the second was in China in 2019.”

But Panlilio believes in the vision of the World Cup and the impact this global event is going to bring to the country.

“It’s our vision to bring the nation together for the FIBA World Cup and be recognized as among the five premium sporting events in 2023,” he said.

“The three customer-based we’re focusing on are the teams, the fans and FIBA.”

Panlilio said they will host a FIBA-sanctioned event before formally organizing the World Cup.

“Also, just to highlight before this event, we’re also hosting the FIBA National Congress that will bring over 200 basketball federations to the country,” he added, referring to the prestigious gathering that will be attended by around 450 delegates from around the world.