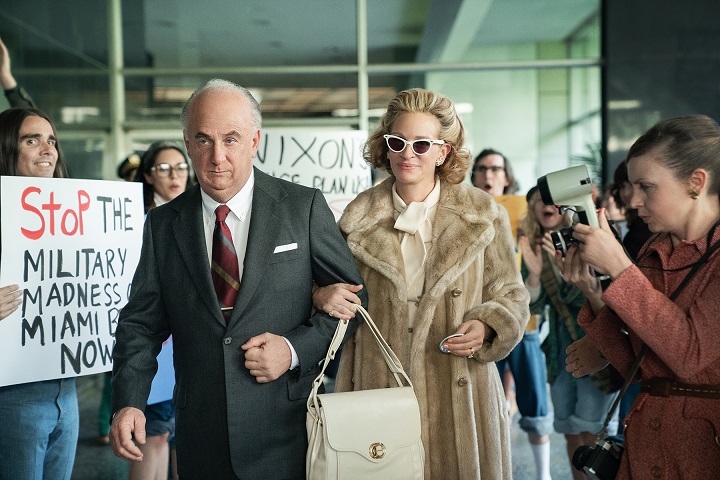 Viewers can expect another memorable and star-studded Emmys — from the stellar mix of shows that have redefined quality viewing the past year to Saturday Night Live’s longest-running cast member Kenan Thompson as its host.

Filipinos can stream the Emmys 2022 live on 13 September 8 a.m. (GMT+8) as it happens at the Microsoft Theater in Los Angeles, California only on Lionsgate Play with their PLDT Home Fiber connection. New and existing PLDT Home subscribers can enjoy Lionsgate Play’s wide library of world-class and award-winning shows and movies for free until 1 June 2023 by creating a Lionsgate Play account and redeeming their vouchers at pldthome.com/lionsgateplay.