BBM Asian trip well worth it

OP under President BBM has a meager share in the total government travel budget this year of P20.22 billion. 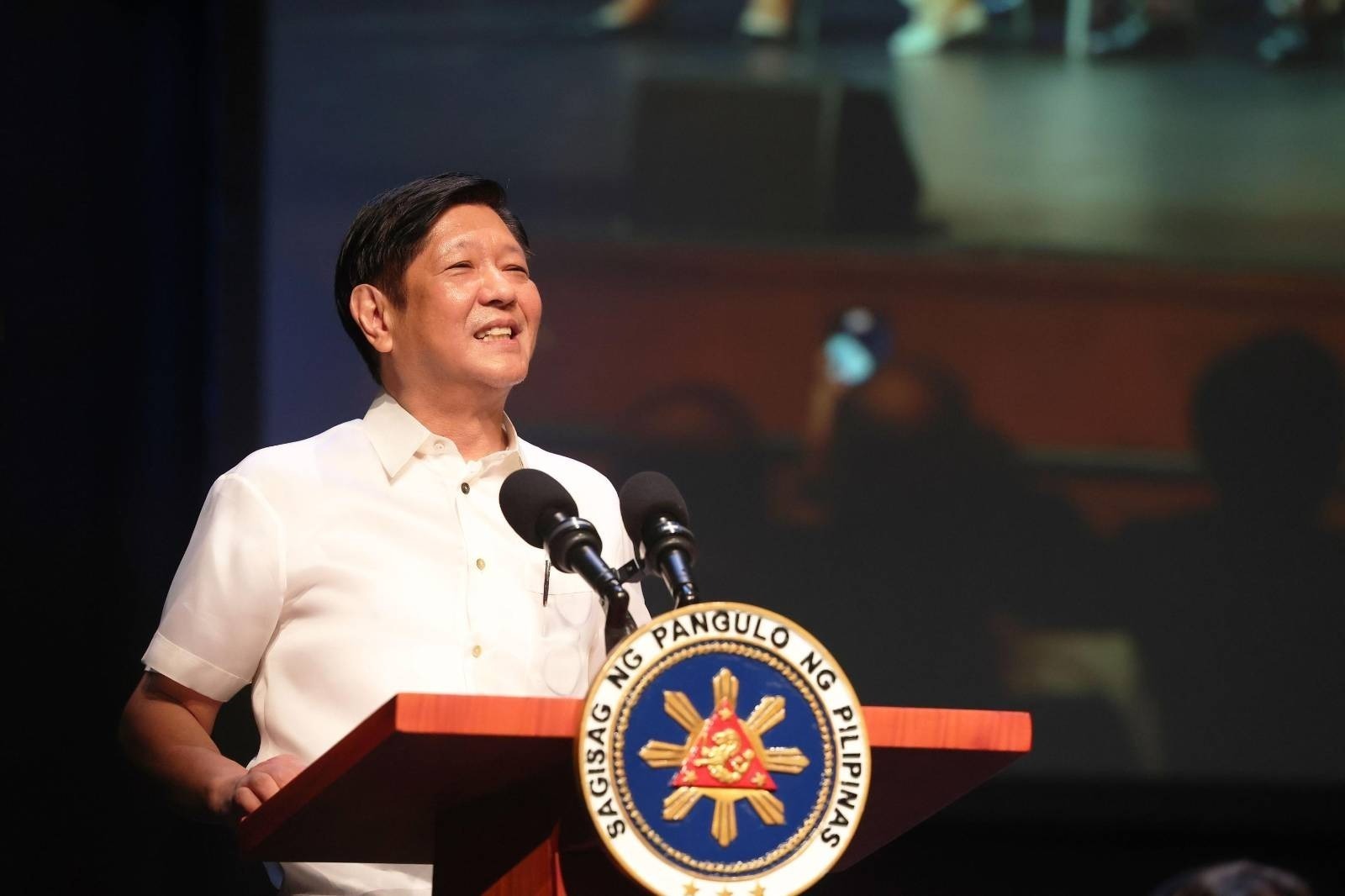 The Batangas solon highlighted that Marcos’ first official foreign trips to Indonesia and Singapore, which led to P805 billion in investment commitments that he brought into the country, had surpassed the OP’s P157 million local and international travel budget from June to December of this year.

“Just one trip, we break even,” Recto said.

“The OP under President BBM has a meager share in the total government travel budget this year of P20.22 billion. Only about 77 centavos for every P100,” he added.

According to Recto, as Covid-19 retreats and borders open, the “zoom diplomacy should shift to face-to-face engagements — unless one is a fan of North Korea.”

The former senator even underscored that Marcos was better off promoting the country’s interest “across the table, in a room, than remotely via a TV screen.”

Recto claims that as the country grapples with the combined blows of the pandemic, food, and fuel shocks unleashed by the war in Ukraine, many solutions to these problems lie outside the country’s shores.

The solon emphasized the country’s need for fertilizers, and Marcos’ visit to Jakarta allowed him to personally ask Indonesian President Widodo to allot more for the Philippines, as Indonesia supplies one in every six sacks of fertilizer in the country.

Because global fertilizer prices have skyrocketed by as much as 300 percent over the past year, the country’s “fertilizer vulnerability” could cause the rice harvest to plunge, triggering the need for more rice imports, according to Recto.