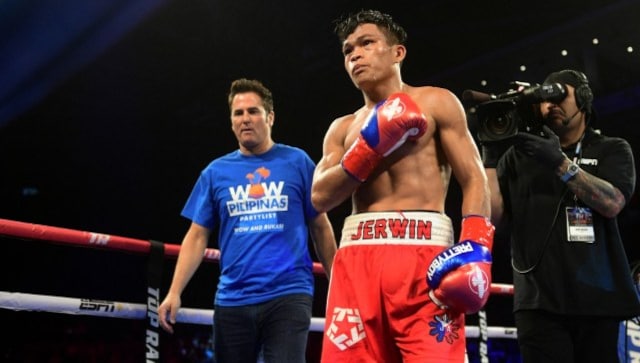 In his quest to regain the International Boxing Federation super-flyweight crown, Jerwin Ancajas is being helped out by personnel from the Philippine Sports Commission.

Ancajas is slated to battle Argentine Fernando Martinez on 8 October in Carson, California, and PSC executive director Guillermo Iroy told Daily Tribune that the nutritional, conditioning and sports psychology aspect of the buildup are being addressed.

Also lending a hand to Abcajas’ bold bid is Dennis Ang, whose expertise is sports psychology.

Iroy said the PSC’s involvement doesn’t have any monetary factor.

Ancajas, 30, is in the thick of training in Magallanes, Cavite.

Last February, Ancajas, then heavily-favored, dropped a decision to Martinez in their slugfest staged at the Cosmopolitan in Las Vegas.