The Committee has decided to deny the request of Usec. Lao by virtue of a vote of 10 for the denial, five senators granting the request, and two senators not participating 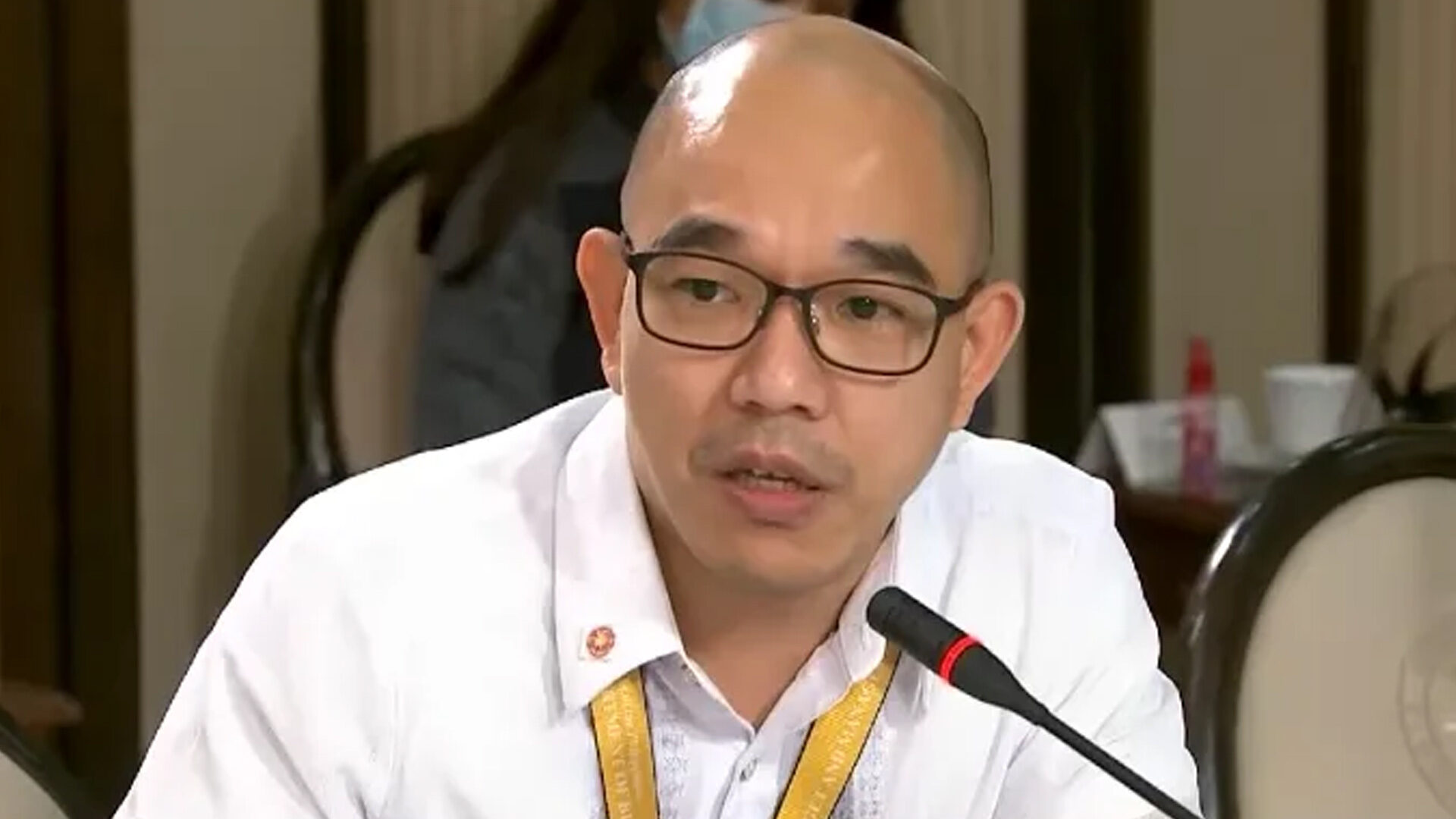 The Senate Blue Ribbon Committee has brushed aside the request of former Budget Undersecretary Lloyd Christopher Lao for a clearance to lift his lookout bulletin to travel abroad.

During Thursday’s committee hearing on the alleged overpriced laptops procured by the Department of Education through the Department of Budget and Management-Procurement Service, Senator Francis Tolentino, who chairs the committee, said 10 senators voted to reject Lao’s request, while five were in favor, and two abstained.

“The Committee has decided to deny the request of Usec. Lao by virtue of a vote of 10 for the denial, five senators granting the request, and two senators not participating,” Tolentino said.

He likewise noted to let the committee secretary issue the necessary letter to Lao and the appropriate government agencies.

It can be recalled that Lao wrote a letter to Tolentino last month asking to lift the immigration lookout bulletin order issued by the Department of Justice against him when the committee investigated him during the previous Congress.

“In view of the culmination of the 18th Congress, and the consequent termination of the said Senate investigation, the issuance of the requested clearance/certificate is just and equitable under the circumstances,” the letter read.

The DoJ, in September 2021, issued an immigration lookout bulletin order for Lao and seven other people amid a Senate investigation into the Department of Health’s acquisition of pandemic-related supplies through PS-DBM.

An Immigration Lookout Bulletin Order, unlike a court-issued hold departure order, does not prevent Lao from leaving the country. The lookout order just establishes a system for alerting the Justice secretary or prosecutor general if the subject intends to flee the country.

Lao was one of those under investigation at the 18th Congress hearings of the same committee after he approved all of the government’s pandemic deals with Pharmally Pharmaceutical Corp.

He served as officer-in-charge of PS-DBM before he resigned in 2020.