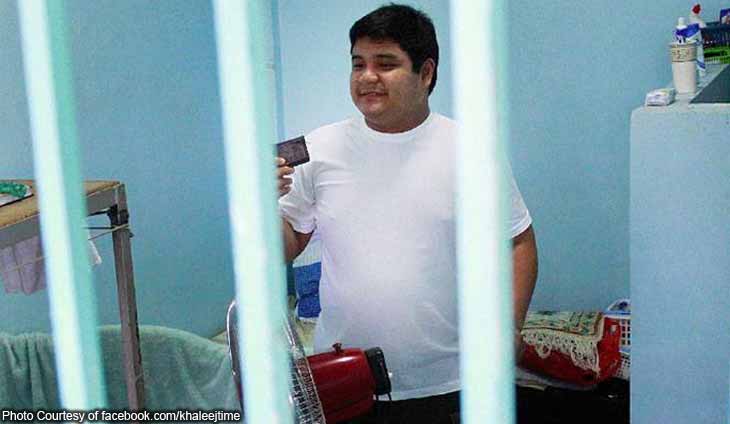 The High Court — in Ampatuan’s conviction for falsification of public documents — upheld the anti-graft court’s ruling that sentenced him to imprisonment ranging from six months to eight years in each of the 63 cases or a total of 504 years of maximum jail term.

On malversation of public funds, the SC upheld the reclusion perpetua — a jail term ranging from 20 to 40 years — imposed on Ampatuan and his co-accused, Datualia K. Ampi Al Haj who was then the provincial budget officer. They were ordered to pay a fine of P35.7 million.

Ampatuan and Al Haj’s conviction for graft was also upheld and they were sentenced to eight years and one day to maximum of 12 years imprisonment.

The SC’s ruling also denied the petition filed by Ampatuan and Al Haj which was made public on 2 September.

To recall, records showed that 1 July 2011, the Commission on Audit found that cash advances amounting to P85.7 million were made from the funds of the province of Maguindanao and paid to Abo Lumberyard and Construction Supply for the repair of school buildings.

State auditors discovered that despite the disbursements, no actual purchases of materials were made and that Abo Lumberyard “did not exist as a business entity as it had no business permit, no records with the Bureau of Internal Revenue and could not be found at its given address.”

The CoA on 27 March 2014, filed with the Office of the Ombudsman charges of malversation, fraud against the public treasury, failure to render accounts, illegal use of public funds and property, and violations of Government Auditing Code, Section 3(g) of Republic Act 3019 or the Anti-Graft and Corrupt Practices Act, falsification by public officers, falsification by private individuals, and use of falsified documents.