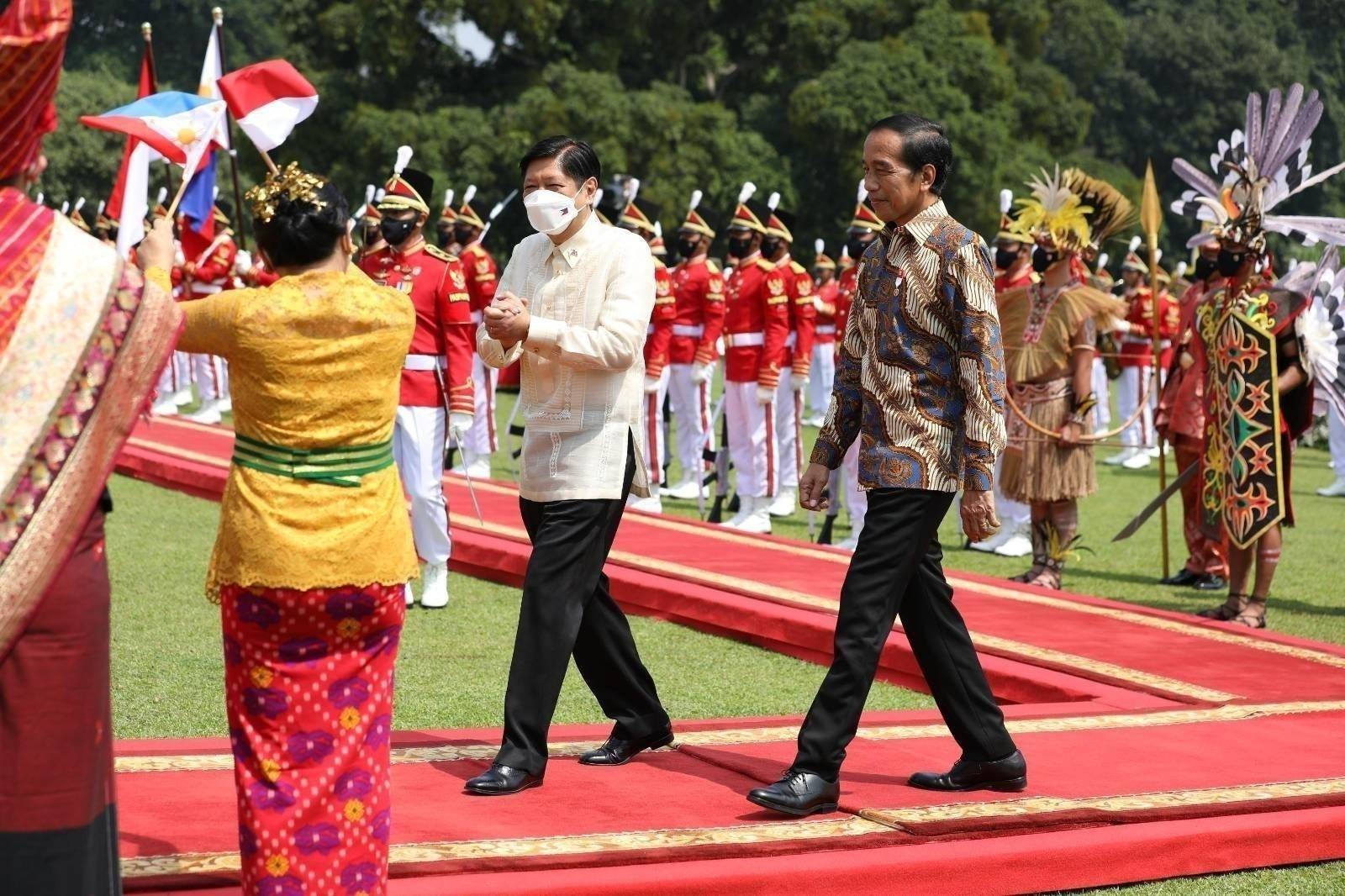 More Indonesian investors are now keen on investing in the Philippines after the three-day visit of President Ferdinand “Bongbong” Marcos Jr. to Southeast Asia’s largest economy.

No less than the Philippine chief executive reported it, saying that after meeting Indonesian President Joko Widodo and various business leaders in Jakarta, he found them “very enthusiastic” about doing business in the country.

“The ministers of President Widodo are very enthusiastic about the prospects of doing business in the Philippines. They see a lot of opportunities,” Marcos told reporters in a press briefing on Tuesday at Fairmont Jakarta Hotel.

Marcos spoke in English and Filipino during the briefing.

The Chief Executive met with the Indonesian Chamber of Commerce and Industry or Kadin Indonesia, and the Philippine Business Club in Indonesia in a roundtable discussion and invited them to do business in the Philippines.

In his remarks, he declared that the Philippines is now open for business and underscores his administration’s efforts in addressing macroeconomic fundamentals.

“All of them are very enthusiastic. They said they haven’t been able to come into the Philippines properly, because when they were already planning to, the pandemic happened and other happenings,” he said.

He said they have also committed to “expanding” their involvement in investments in the country.

“They all committed. Many of them are already actually involved in the Philippines. They said they will increase their involvement. They want to expand,” he added.

Marcos kicked off his “productive” inaugural state visit to Indonesia on Sunday by visiting the Filipino community in Jakarta.

He described his first foreign trip since taking office in June as “more productive than we had expected.”

“And so I think I would describe the trip as extreme — more productive than we had expected,” he said, noting that he was able to discuss the “subjects” he wanted to raise with the Indonesian leader.

A quick trip to a mall in Indonesia on Monday night gave the President inspiration on how to promote and improve local businesses in the country.

The Chief Executive saw a business model that may be adopted in the Philippines where Indonesia’s micro, small, and medium business owners sell their products in a state-owned mall.

Marcos said in the last night of his three-day state visit to Indonesia, his counterpart invited him to go to Sarinah Mall, where local products are being sold.

“Last night suddenly, Pres. Widodo invited us to go to mall. Before we had dinner, we went to the mall owned by the government,” he narrated.

“All the products sold there are all local by small MSMEs. Big stores can’t do business there,” he said in the vernacular.

Marcos said the business ideas from Indonesia can be done in the Philippines.

Marcos said the Indonesian president pointed out that small business owners must be taught about packaging, the target market, and doing a business plan.

There are a total of 957,620 business enterprises operating in the country. Of these, 952,969 (99.51 percent) are micro, small, and medium enterprises and 4,651 (0.49 percent) are large enterprises, according to data from the Department of Trade and Industry.

Marcos sought help in improving the country’s fisheries sector from the Indonesian government.

“I sought for help in the fisheries sector because I am obsessed over how Philippines still has to import round scad. I cannot accept that,” Marcos said.

“So I asked for help because they have a strong fisheries sector. So I said we exchange delegations. That I think we can — those are the things, especially in the agricultural sector that is going to happen in the very short term,” he added.

There is a possibility that the Indonesian government would supply fertilizers and export coal to the Philippines, according to the President, who also serves as Agriculture chief.

“And I brought up the subject of agriculture, again because that is in my mind a very important subject that needs to be discussed. And we talked about the possibility of them supplying us with fertilizer with Urea of Indonesia, increasing its trade also for our energy because much of our coal comes from Indonesia,” he said.

“And there was a time a few weeks back where they stopped the export of coal. We asked that we be included in the list of countries to be given coal,” he added.