Sara: No mercy against enemies 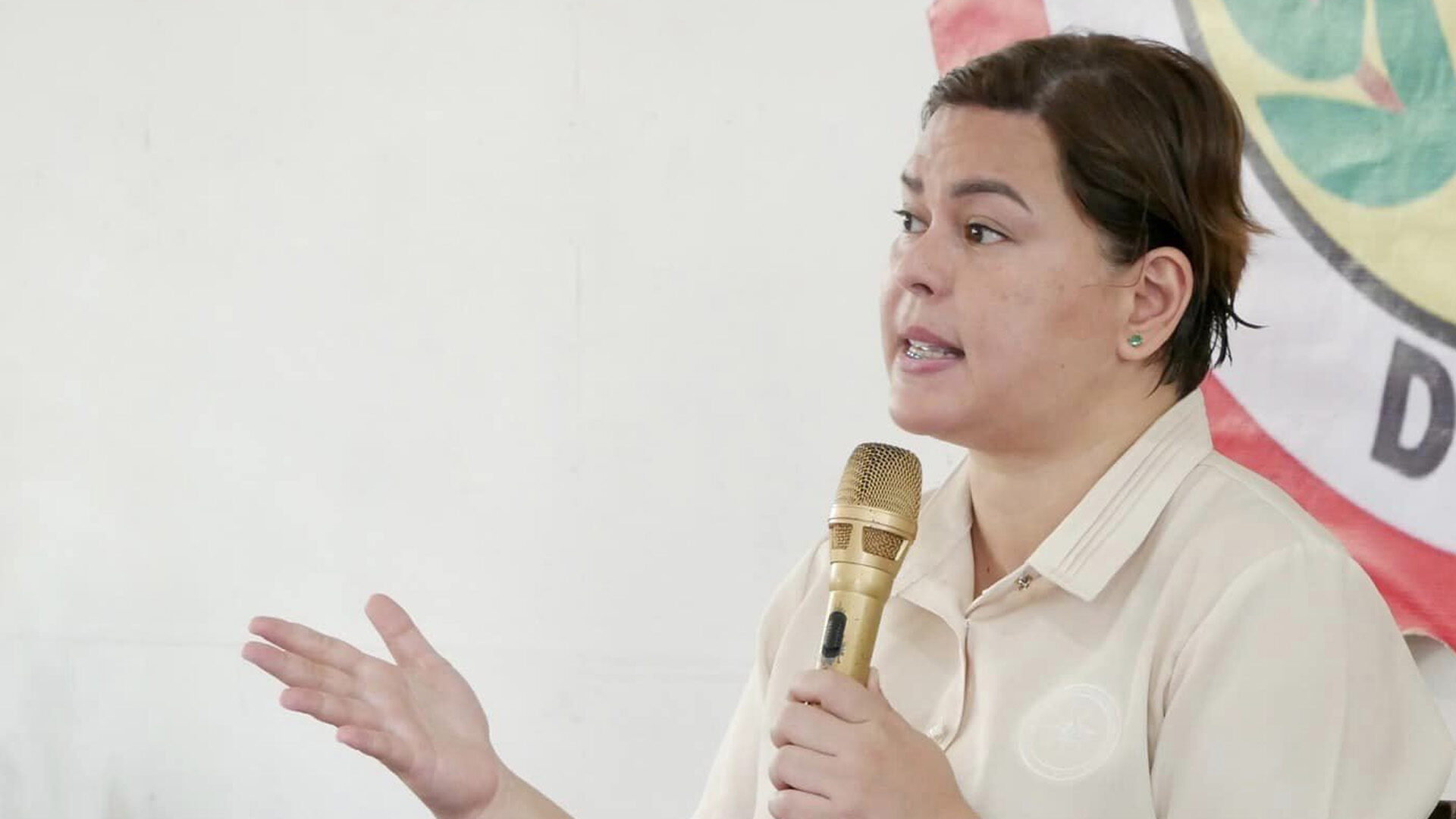 Vice President Sara Z. Duterte on Monday said the government will show no mercy against the enemies of the state.

“Our policy against criminals and terrorists and those that support and espouse their ideologies of violence should be hardline. We should show no mercy to criminals and terrorists,” Duterte said in a speech following her sit-down meeting with officials from the Armed Forces of the Philippines, Philippine National Police, Bureau of Fire Protection, Bureau of Jail Management and Penology, Office of the Vice President, and the Department of Education.

“The Philippines will only be able to truly recover and rebuild post-pandemic and meaningfully stand with honor and pride as a nation if we successfully address threats to our security,” she added.

Duterte has been designated as the country’s officer-in-charge while President Ferdinand “Bongbong” Marcos Jr. is away for state visits this week.

She said the objective of the meeting was to “strengthen existing coordination and enhance interagency cooperation on issues concerning our national security and the country’s development.”

“As the caretaker, may I reiterate the Marcos administration’s direction towards aggressively pursuing programs and projects that will address social inequities and further propel the country’s progress post-pandemic,” she said.

“Initially, we discussed the peace and order situation in our country today and how we can maintain the security of our country until President Marcos comes back from his state visits.”

Duterte added that they also discussed how to continue collaboration and coordination between the Department of Education and the Office of the Vice President.

Asked if there are security threats in the country, she replied: “We have not discussed any terror threat.”

Likewise, she reassured the security sector that the Office of the Vice President and the entire government are behind all of them against terrorism.