We cannot allow these memories to reverberate with our constituents. Not in my term. 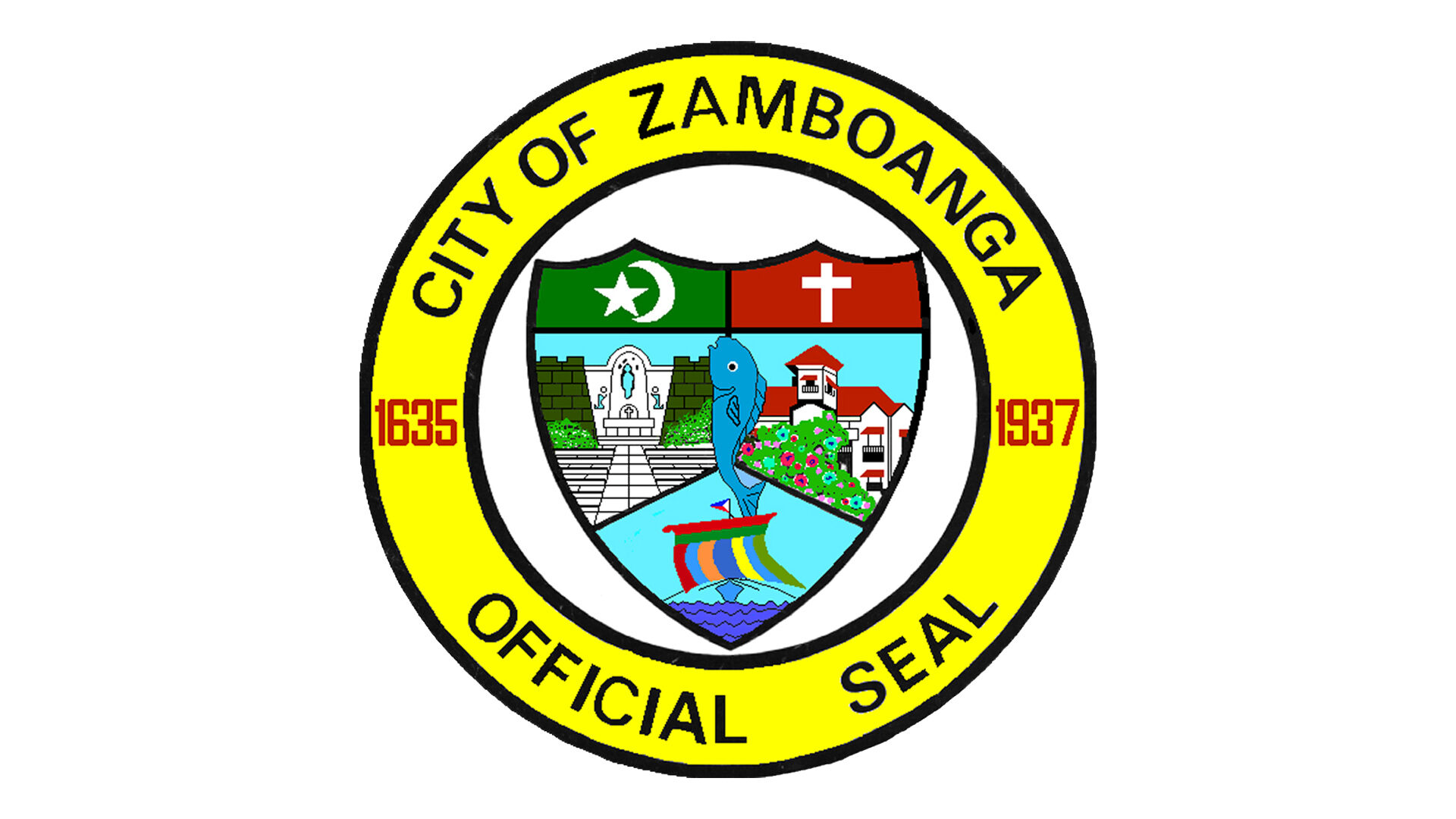 ZAMBOANGA CITY — The city government here has ordered the police and the military to stop the Balikatan People’s Alliance — Bantay Bayan plan to administer the membership oath taking for some 500 Moro National Liberation Front commanders and officers.

Mayor John Dalipe ordered the police and military to prevent the BPA from holding the mass oath-taking for the 500 MNLF commanders and officers, scheduled on Friday.

Authorities on Thursday immediately visited hotels and other communities in this city to check for the possible presence of MNLF members and their officers.

In a letter obtained by the Daily Tribune addressed to Louie B. Balbago, chair of the Balikatan-Bantay Bayan, dated 1 September, Thursday, Mayor Dalipe said that the city government shall not allow the Balikan-Bantay Bayan to conduct the oath-taking activity in this city or in any part hereof.

This has been the consistent, firm, and unwavering stand of the city and the entire Zamboangueños community, Dalipe said.

According to Dalipe, the scars of both the 2001 Cabatangan siege and the 2013 Zamboanga siege caused by the MNLF are still very fresh in the hearts and minds of all Zamboangueños.

“We cannot allow these memories to reverberate with our constituents. Not in my term,” Dalipe emphasized.

Dalipe reiterated to Balbago in his letter,  that the city of Zamboanga shall not allow Balikatan-Bantay Bayan to conduct such activity in the city.

“We hope that his unwavering stand of the city is clear to you, the Balikatan group, and the MNLF,” he said.

It is very important to note that holding this activity might set emotional fire to the residents of this city, and surely this might lead to unwarranted violent actions which the local government is very much aware of and needs to be curved, he told Balbago in his letter.

Likewise, we received a message from Director Jana Gallardo secretariat of the MNLF Peace Coordinating Committee, under the leadership of Misuari, your activity involving MNLF members has “no clearance” from their central committee, Dalipe said

The commanders who were invited to this oath-taking were already informed by the secretariat that Misuari is not involved in this activity, he added.

He also asked Presidential Adviser on Peace, Reconciliation and Unity Secretary Carlito Galvez to ensure that the organizers and coordinators of BPA — Bantay Bayan plan activity to immediately cease and desist from pursuing this activity.

Dalipe likewise asked Galvez to ensure that any similar activities in the future shall not be allowed in the city.