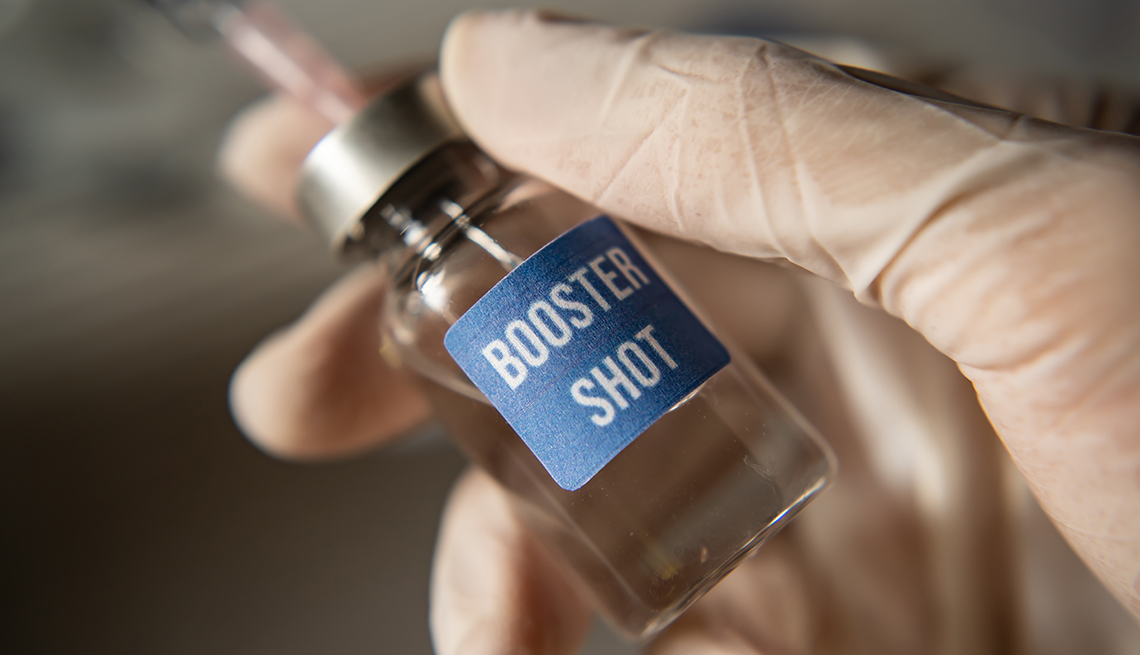 This was the call of PAO chief Persida Acosta and forensic expert Dr. Erwin Erfe Friday at the PAO office in Quezon City when they faced the media to air their opposition to Covid-19 vaccination.

Documents provided by PAO showed that as of 25 July 2022 some 4,627 suspected adverse reaction reports were received.

Last 25 July 2022, the document stated that the rollout for the second booster was rolled out for the immunocompromised population, wherein the vaccine authorized by the food and Drug Administration for second booster are Comirnaty, Spikevax, CoronaVac, Sinopharm and Vaxzevria.

The second booster shots, the report said, shall be administered at least four months after the first booster shot.

During the said vaccination, Acosta said reports of suspected adverse reaction were monitored and continuously reported and evaluated together will all other reports.

With this Acosta strongly called on PBBM to stop the administration of the second booster shot because it doesn’t guarantee that one can be immune from Covid-19.