How Julie Anne, Gary V made their dream collab happen

Gary Valenciano said the first thing that came to mind when the project was discussed was, ‘Game!’ 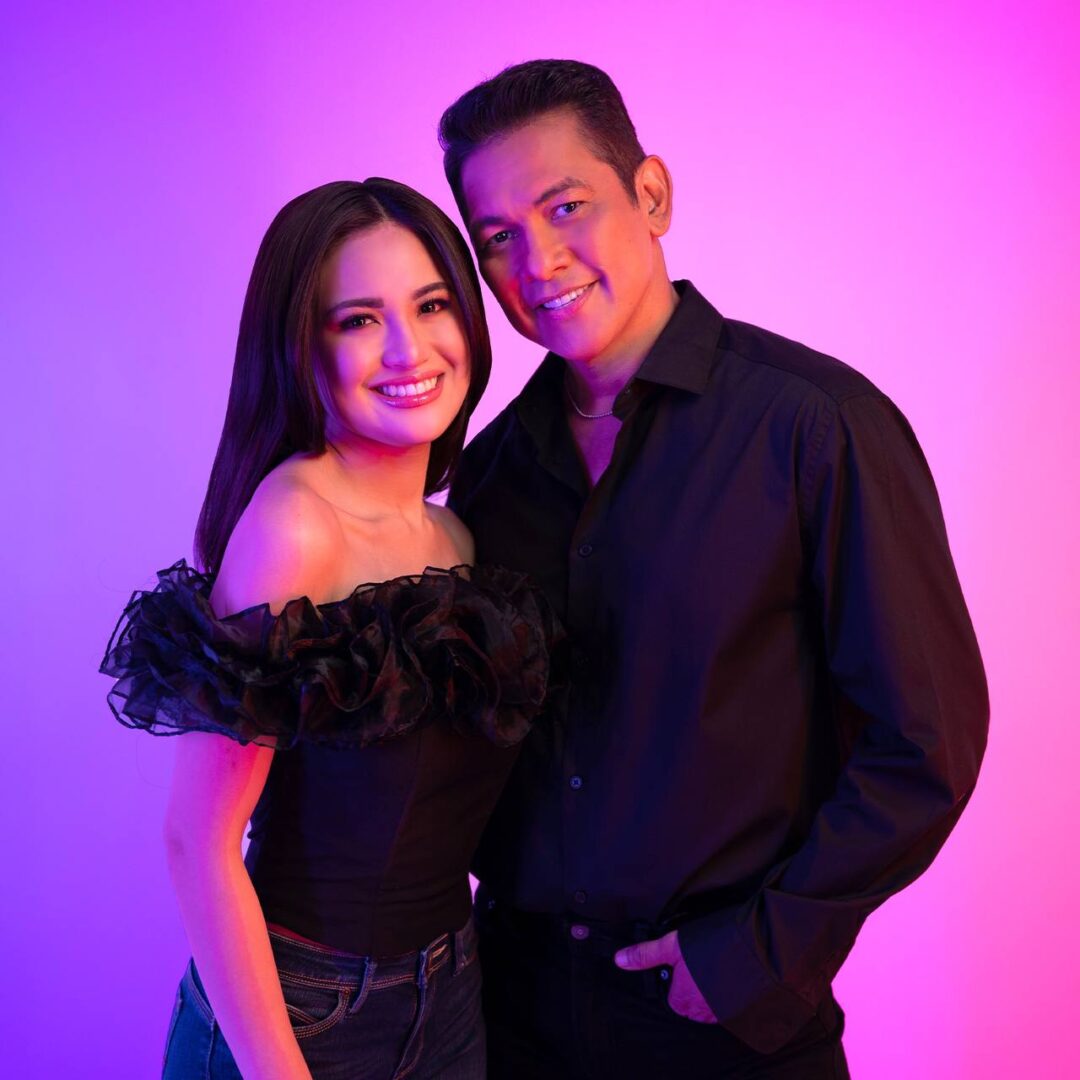 Julie Anne San Jose told the media that she and Gary Valenciano would always talk about collaborating whenever they see each other at events.

So, when Universal Records Philippines reached out and asked if she wanted to make it happen, she readily agreed.

“It was fate,” she said. “I made this song a while back and it was supposed to be a solo… but I realized it could also work as a duet… It finally happened and it’s so surreal.”

Valenciano, who seemed anxious at the media conference, said the first thing that came to mind when the project was discussed was, “Game!”

He recalled: “I found out she was going to write the song and when it was sent to me, we weighed if it would match… because it’s a love song, and how do you put someone her age and my age together in a love song like this. But things worked out.”

Their schedules, however, could not meet.

Valenciano looked for a solution: “What we did, I presented Mon Faustino as an arranger. He did an initial arrangement and I told Julie Anne, if she wants to change something, just say so.

“Being the artist that she is, she said what she wanted. It went back to the arranger and [he] redid it. Next thing I knew, I had the music right here in this very studio.”

Valenciano had nothing but praise for San Jose: “When you talk about artists at the level of Julie Anne, these are artists who just don’t come up with songs for the sake of coming up with the song. They come up with something that stems from somewhere.”