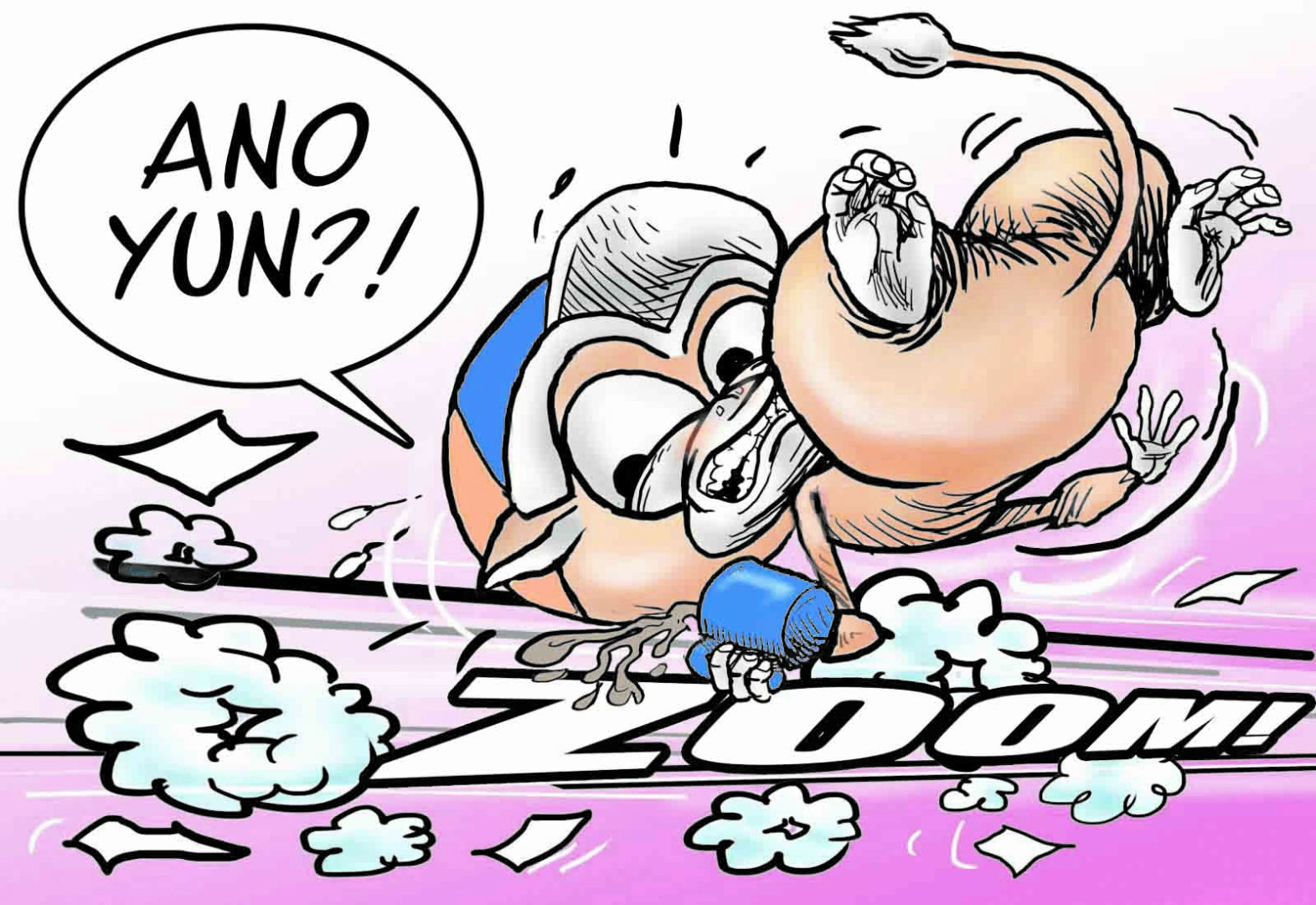 It takes only about 10 seconds for the fastest sprinter to run a 100-meter race. In India, someone set a record time of 45.4 seconds for completing a century dash.

The time seems to be the slowest for the track competition, but not really. It’s the fastest in the above-100 years old category of the race in the National Open Masters Athletics Championships held for the first time in Vadodara last 15 June.

The 105-year-old Rambai beat the previous record of 74 seconds set by 101-year-old Man Kaur at the World Masters, the Times of India reported. More interestingly, she did it alone as there was no other competitor in the category.

The senior resident of Kadma village, which is around 150 kilometers from the Indian capital of Delhi, attributed her longevity to a vegetarian diet and clean air.

If there is a fastest 105-year-old sprinter, there is also a youngest one. A 5-year-old student of Caroan Elementary School teacher Lyca Joy Alvera had just arrived for his class when he immediately left, GMA Regional TV “Balitang Amianan” reported.

Alvera had to ride a co-teacher’s motorcycle to catch the boy walking home by the roadside. The 300-meter chase was caught on video that went viral.

The teachers failed to bring back the child to school and just accompanied him to his home in what Alvera said was probably a case of a very energetic child or separation anxiety common among first-time students.