We need to resurrect the sugar industry, a major component of our ailing agricultural economy, nourishing millions of marginals. 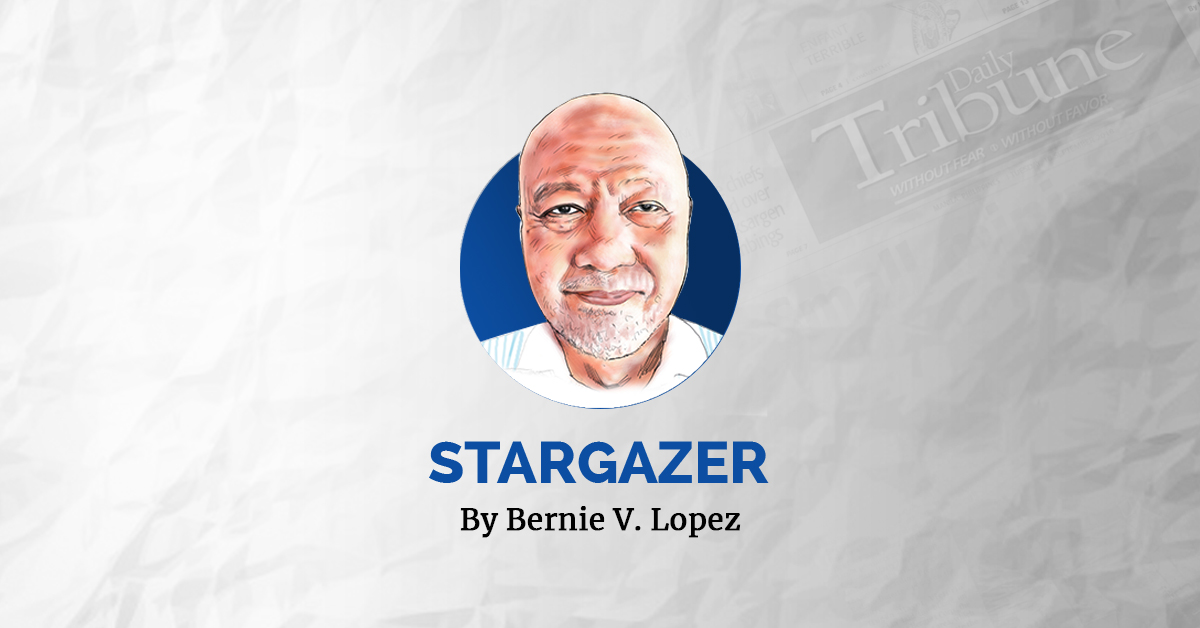 The sugar shortage is very real and has been growing consistently for the last few years. But it has become artificial due to manipulation and wrong information. In truth, the real shortage is hard to measure for many reasons.

There are two policy recommendations cited by producers to solve the sugar shortage problem — abolish the SRA export quota policy, and measure import orders based on low and peak seasons rather than lump them in a year.

First is the SRA export quota. Please read a previous column, “Sugar industry decline due to SRA syndicate.” There is always a shortage every year, partly due to the export policy to fulfill the US quota. The USDA told the Philippines it will not lose its export privilege even if it does not fulfill the quota. The SRA syndicate insisted on the export policy, because they would earn huge profits from it.

Second is measuring import order. The problem is the time interval of a year in measuring shortage is too long. By the time we order imports based on measured shortage, figures have changed dramatically. So, our import orders do not reflect real shortages. The solution suggested by producers is simple — “calibrated importation,” which simply means measure shortage in two tranches, at off-season and milling season.

In the off-season, planters do not harvest or sell, so, supply is down, and enhanced shortage requires more imports. In the peak season, planters harvest and sell, so, supply is large, and imports are not so much needed. By computing import orders separately for off-season and milling season, we have a more accurate estimate of import order based on actual low and high supply, rather than lumping them for the year. Also, we make small mistakes, not big ones.

This way, higher imports during the off-season ensure against shortage, which benefit farmers most affected by imports, as prices do not soar. And lower imports during the milling season ensure steady supply from harvests, which benefit both producers and consumers. In other words, adjusting import orders to actual low and high supply is the secret to solving the shortage problem.

Coca-Cola, a big industrial consumer of sugar, was rumored to have plans to move to another country because of shortages here, but reportedly decided to stay, realizing perhaps the artificial shortages were now being corrected.

The volume of smuggled sugar is not known until the government discovers them through raids. Massive smuggling, aside from encouraging more smuggling, lowers price dramatically to the short-term benefit of consumers, but to the long-term disadvantage of producers and the sugar industry itself. Smuggling can kill the planters and millers eventually.

As for hoarding, we have to be careful shooting from the hip. Traders naturally stock up, and a full inventory may look like “hoarding,” but there may be a gray area between legitimate stocks and hoarding. So, a full investigation is important. A media photo of a full warehouse can be deceiving.

Fourth, the SRA syndicate, in partnership with big traders who corner the imports, manipulates the numbers for windfall profits, affecting the computation of shortages and import order volumes. They are the big reason for the decline of our sugar industry.

The SRA syndicate has been existing for decades and no one knows how to stop them. In the recent mass resignation of SRA officials, perhaps half of the syndicate have left, but remnants stay quietly until the coast is clear. If there is a new administration, they get rid of the old syndicate and, without knowing it, replace it with a new one, perhaps even greedier.

We need a “sugar czar” who is totally incorruptible, who knows the inside of the SRA enough to discern the syndicate members, who has the political will to get rid of them. He must also relate well with the complex sugar community of workers, planters, millers, and traders in order to unite them into an efficient production machinery, a tall order. Indeed, we need to resurrect the sugar industry, a major component of our ailing agricultural economy, nourishing millions of marginals.

Is there such an animal as a “sugar czar”? Some optimists in the sugar community say, “yes, there is, hard to find,” but there must be someone out there who has both charismatic leadership and no-nonsense Eliot Ness traits.

Finally, as for the big traders who are partners of the SRA syndicate and raking it in, the czar must talk to them and convince them to lessen greed and save the sugar industry. Sugar people know who they are. If the czar goes to the SRA website, he can browse through the top big traders to get an idea who they are. They can be persuaded to cooperate.