He said he respects the chief of the Department of the Interior and Local Government as they are allies, but hopes that Abalos will help update pandemic policies 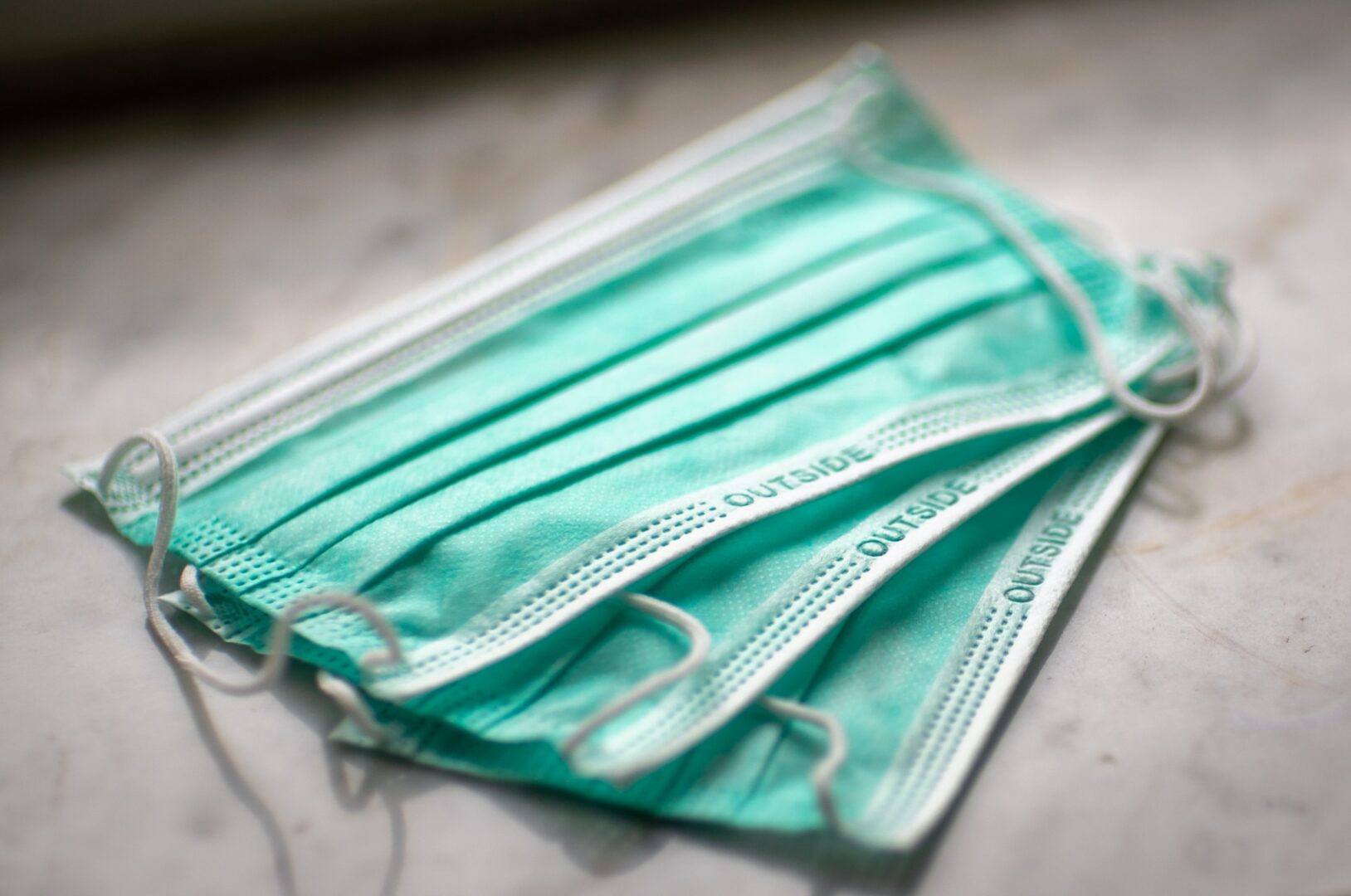 Cebu City Mayor Michael Rama stressed on Thursday that the implementation of his executive order regarding the non-obligatory use of masks in open areas in the locality remains in effect, contrary to reports that he agreed to defer the enactment of Executive Order 5.

On Wednesday night, Department of the Interior and Local Government Secretary Benhur Abalos said in a statement that the Cebu City mayor had agreed in principle with his request to defer the implementation of EO No. 5.

However, Rama said that there was nothing to defer since the EO is not an absolute order of no wearing of masks in the city.

The Cebu City mayor added that while he respects the DILG chief, he is hoping that Abalos will help update pandemic policies.

“We hope the national government will update its policies soon relative to the current circumstances of the pandemic and the unique conditions in every place in our archipelago,” Rama said.

“His proposal to have Cebu City as pilot area is a good one. I welcome it. It would be appreciated much greater if we do so as One Cebu Island,” he added.

Earlier reports said that Abalos had a talk with Rama on Wednesday night committing to immediately bring up the matter to the Inter-Agency Task Force for the Management of Emerging Infectious Diseases.

“In fact, I am going to even further suggest to make Cebu City the pilot implementer of this measure since the city has always been first in espousing non-masking policies outdoors for the ease and benefit of its people amid the pandemic,” said Abalos in a statement.

The DILG chief also stressed that the country is still in a state of national health emergency and President Ferdinand Marcos Jr. has repeatedly called for the public to be vigilant and proactive in following health protocols to prevent the spread of Covid-19.

Abalos appealed to all local chief executives to put on hold their possible actions on the matter until he brings it over to the IATF which he already requested to convene to thoroughly discuss the measure.

“In the spirit of unity, I likewise appeal to all local chief executives to do the same until I bring this matter to the IATF. I have already requested the IATF Secretariat to immediately convene in order to thoroughly discuss this measure. Be assured that I, and the whole of DILG, will support its implementation as soon as this initiative gains the concurrence of the experts and policy-makers of the IATF,” Abalos said.