The third episode of the docu-series Usapang Wika, produced by the National Commission for Culture and the Arts, with support from the office of Senate President Pro Tempore Loren Legarda, explores the origin of the Kapampangan language.

Legarda, the host of the 10-part cultural documentary that highlights the country’s main languages, invites viewers to understand the history of one of the 10 major languages of the Philippines with the help of language experts Dr. Lucena P. Samson and Dr. Leonora L. Yambao.

“Just like our culture and traditions, our languages are a vital part of our heritage and our identity as a nation,” Legarda said. “Our country is a multilingual state with more than a hundred living languages spoken by our ethno-linguistic groups, and we want to delve into all these languages so we could better understand and learn our history and ethnicity.”

“Together with language experts, this week’s episode of the Usapang Wika wishes to educate and enlighten our people about Kapampangan, the primary language of the province of Pampanga, which is also spoken in some parts of Tarlac, Nueva Ecija, Bataan and Zambales provinces in Central Luzon,” Legarda added.

As a long-time advocate of nurturing and preserving the Philippine languages, Legarda provided support for the installation of language markers for the 130 languages in the country, in partnership with the Komisyon sa Wikang Filipino.

She also supported the documentation of languages, which resulted in the publication of the Atlas ng Wika ng Filipino showcasing the different languages in the country.

As former chairperson of the Senate Committee on Finance, Legarda increased the KWF’s budget for the documentation of extinct and endangered languages in the Philippines.

She has also filed SBN 1116, or the Local Studies Center Act, a proposed measure that seeks to establish Local Studies Centers in all state colleges and universities to serve as research institutions focusing on the grassroots level that help identify, recognize, document, conserve, preserve and promote local history, folklore, language and other aspects of cultural heritage through academic, scientific and scholastic approaches.

Legarda will also propose amendments to Republic Act 7104 or the Commission on the Filipino Language Act to further strengthen the KWF.

The 10 episodes of Usapang Wika will showcase the history, literary works and evolution of each of the major languages. 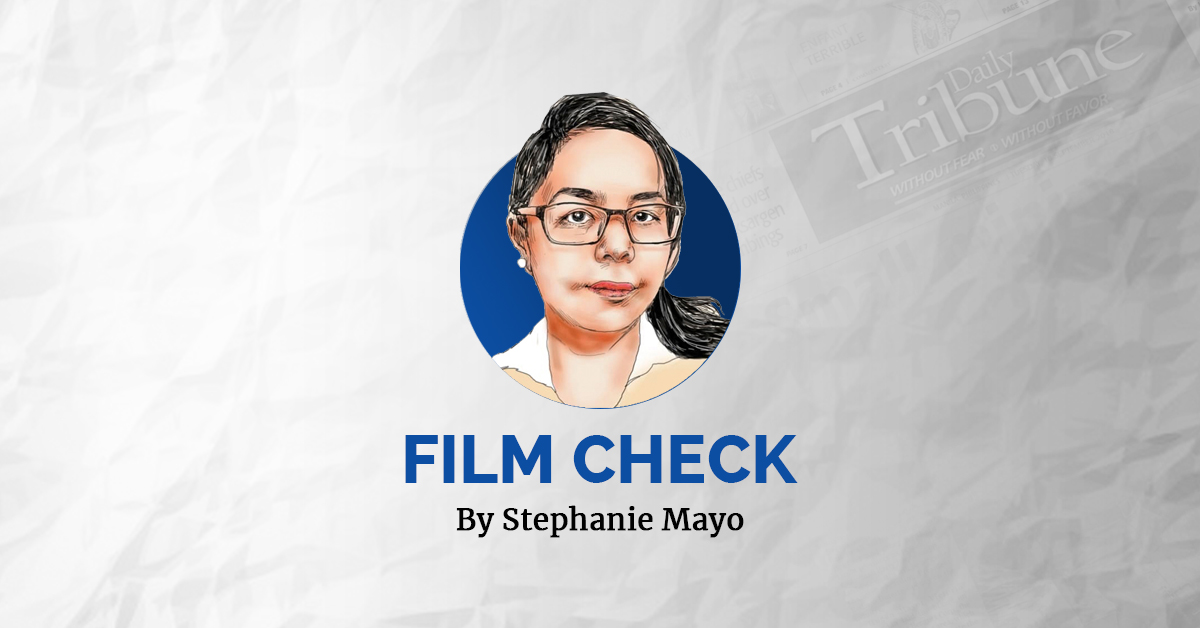