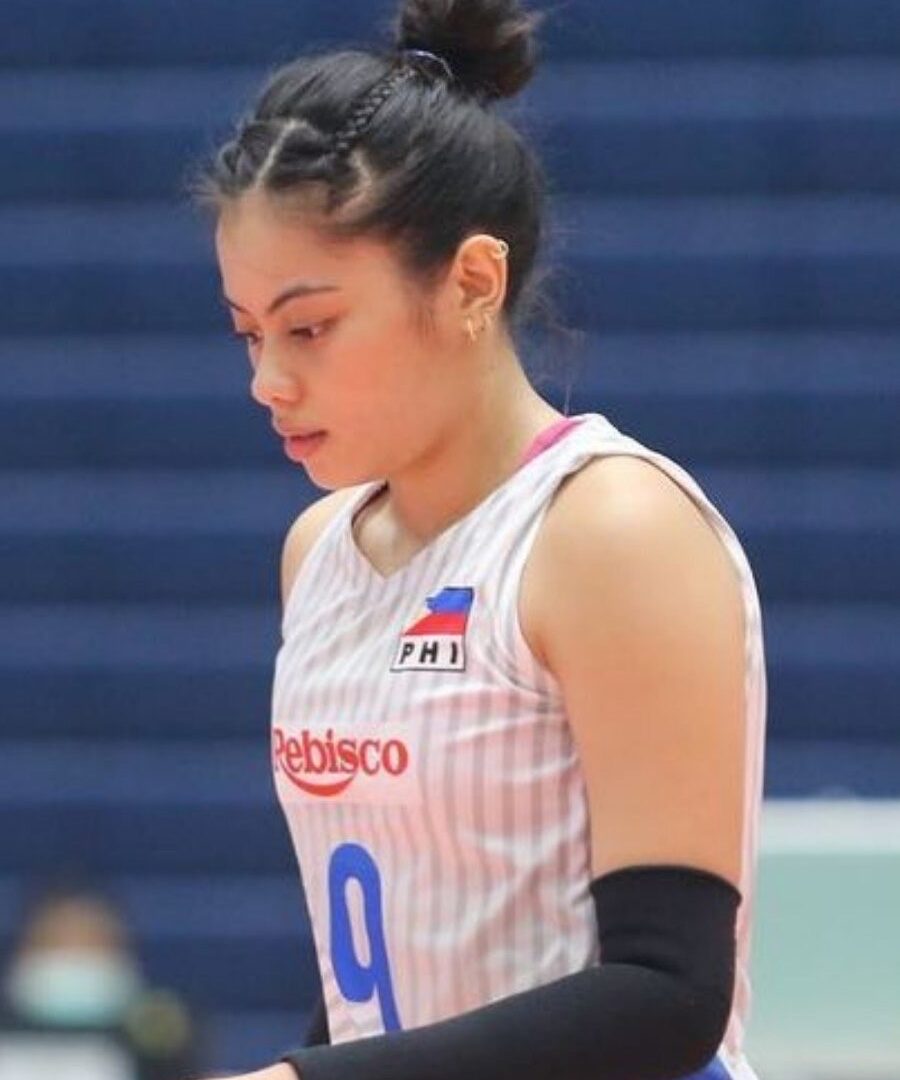 Decorated National University libero Jen Nierva expresses shock and disappointment over the decision of the PNVF to sack the core of the Lady Bulldogs from the national team set to see action in the AVC Cup slated late August.

National University felt betrayed over the decision of the Philippine National Volleyball Federation (PNVF) to sack its players from the national squad that will see action in the AVC Cup that the country will host from 21 to 29 August.

NU libero Jen Nierva expressed shock and disappointment over their firing that was triggered by their failure to see action in the semifinals of the Premier Volleyball League Invitational Conference.

She said they don’t deserve such treatment, especially since they made a lot of sacrifices just to represent the country in major international events.

Aside from Nierva, also sacked were the core of the NU squad that swept the previous season of the University Athletic Association of the Philippines (UAAP) in Ivy Lacsina, Princess Robles, Alyssa Solomon and Kamille Cal as well as Shaira Jardio, Evangeline Alinsug, Shena Toring, Nicole Mata, Camila Lamina and Joyme Cagande.

With that, only Trisha Mae Genesis of Akari and Jelaica Gajero of California Precision Sports were left, completely dismantling the squad that had been preparing for the crucial Asian tourney for the past three weeks.

“All of us never saw it coming,” said Nierva, who is regarded as the future of Philippine volleyball.

“In a snap, we’re out of the national team. They suddenly removed us from the team even if we already sacrificed and cut short the time for our families and friends.”

The Lady Bulldogs came up with a valid reason for declining the PVL stint.

After all, most of them are nursing minor injuries and seeing action in the commercial league will cut short their recovery as they had to play competitively for five days this week against the top club teams in the country and a guest team from Taipei.

NU team manager Bing See Diet said the decision of begging off came from the Lady Bulldogs themselves as they need to rest following a long and grueling campaign in the UAAP.

He added that Brazilian mentor Jorge Edson Souza de Brito even raised a threat that they will be removed from the team if they don’t participate in the commercial league.

“The program is for a five-week preparation for the AVC – nothing in-between,” See Diet said.

But the federation remains unfazed, branding the Lady Bulldogs’ reason as “too shallow.”

The PNVF leadership also defended its coach’s decision to fire the Lady Bulldogs since it interrupts his plans and program for the national squad.

“Of course, you’re the coach so you should discipline your players,” the federation said in an interview.

“If you’re in the national team, you are committed to play in a lot of tournaments.”

Souza de Brito also blasted the See Diet, saying that his meddling has been detrimental to the national team program.

He added that the players really want to see action in the PVL, but the team manager made the bold decision of barring them.

“I can assure that they really want to play for the country” said Souza de Brito, apparently unware of the local setting in which the NU management covers the food and transportation allowance, scholarship and dormitory of the Lady Bulldogs.

“But the management of NU, specifically talking about Eng. Bing, said something different to us to tell his concerns. We always consider what he did, what he says. But in this case, the decision has to be done by the coaches.”