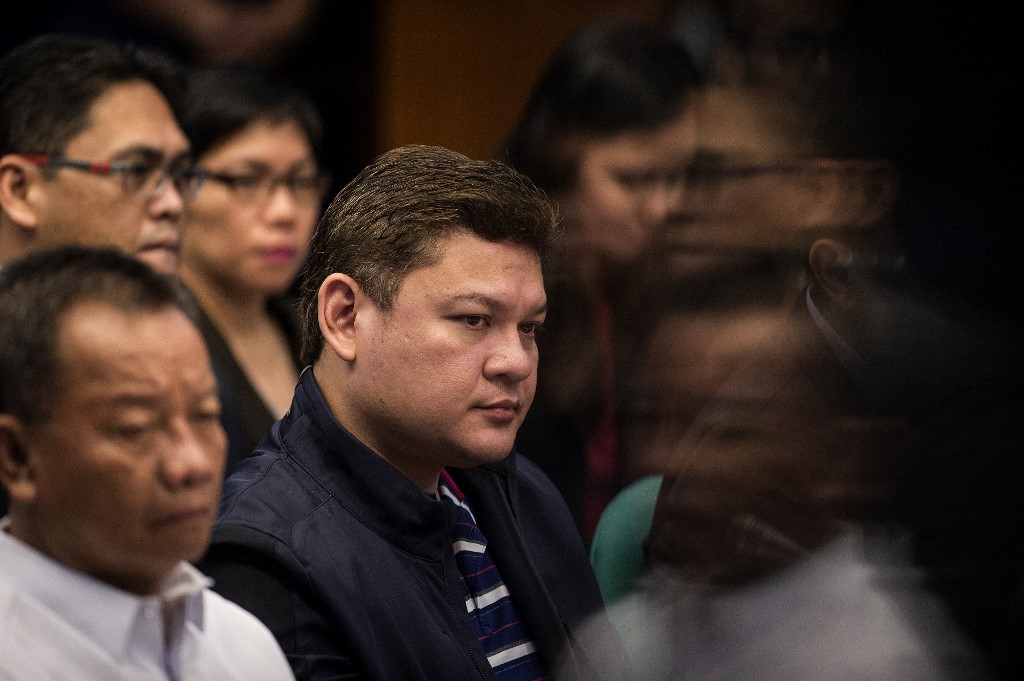 Following the confirmation of the country’s first case of monkeypox by the Department of Health (DoH), Davao City 1st District Rep. Paolo Duterte has called for a heightened community-based public awareness campaign about the viral infection.

Duterte urged the DoH to cooperate with local government units (LGU) and civic organizations to educate the public about monkeypox and its symptoms, and how it can be detected, transmitted, prevented and treated to help stop the disease’s local transmission.

He underscored that the information drive about monkeypox should cascade down to the community level by including barangay officials and workers in the campaign.

“Educating our countrymen at this stage will help the DoH in its public surveillance and prevention efforts. It will also clear up misconceptions about monkeypox that could lead people to become lax in following health protocols,” Duterte said.

The World Health Organization (WHO) and the Centers for Disease Control and Prevention in the United States have confirmed that the virus can be transmitted through close contact with infected people, droplets or touching contaminated bedding or towels. However, some misconceptions exist, such as reports that monkeypox is only transmitted sexually.

The DoH announced last week that it had detected the Philippines’ first monkeypox case in a 31-year-old Filipino who arrived from overseas and had traveled to countries with documented cases of the disease.

The health department has identified 10 close contacts of the infected person. They have been isolated and are being closely monitored.

More than 18,000 cases of monkeypox have been reported in more than 70 countries this year, prompting the WHO to declare the outbreak a public health emergency of global concern. Europe is currently the global epicenter of the outbreak.

Duterte stressed that the public’s enhanced vigilance will contribute to halting the spread of monkeypox. But first, they need to be properly informed about the illness.

“Educating the public will help eliminate the stigma that might be associated with monkeypox and encourage people with possible infections to come forward instead of remaining undetected. This will also prevent panic in the event that the virus is detected elsewhere within our borders,” said Duterte.

Fever, intense headache, swelling of lymph nodes, back pain, muscle aches, lack of energy and rashes are all symptoms of monkeypox, a viral infection that causes skin lesions.

According to WHO, the incubation period (time between infection and onset of symptoms) of monkeypox is usually 6 to 13 days, but can range from 5 to 21 days.