Science instead of hysteria should take precedence in the choice of technologies that will greatly benefit the populace. Self-serving myths are being propagated to frustrate the necessity of using nuclear technology in power generation, using arguments long debunked and overtaken by developments in science.

Japan, which has been hit by a triple whammy of an earthquake, tsunami and a leak in the Fukushima nuclear facility on 11 March 2011, is restarting the idled plants.

The same plants will be reintegrated into Japan’s electricity grid, which speaks of the dependability of existing technology.

Prime Minister Fumio Kishida cited Japan’s need to stabilize energy prices and supply for the reboot of the Fukushima facility. Japan will prioritize safety, but it is not considering any new facilities, Kishida told parliament.

The country can draw lessons from Japan since the Bataan Nuclear Power Plant (BNPP) will also be resurrected from a long hibernation, or to be exact, a commercial launch delayed by 26 years.

Had politics not intervened, the Philippines would have been the first nation in the region to use the energy source, and it should have immensely benefited from experience in its use.

In a recent interview, Philippine Nuclear Research Institute head Carlo Arcilla explained that had the nuclear technology been proven unsafe, it should have been abandoned, but developed nations continued to rely on it for electricity.

“There is no basis to worry since the BNPP is safe from all the cited dangers,” according to Arcilla.

The local expert said reactivating BNPP would be the fastest solution to a looming power problem after the nation reassumed its place among the world’s most vibrant economies.

“The facility is already there, and the South Koreans are ready to put it in running condition,” he added.

Local experts said the Korean technology would be the nearest to what the country is looking for since it operates a nuclear plant that is an exact twin of the BNPP.

Based on the Korean proposal, the government is estimated to invest $1.1 billion to $1.2 billion more to put the power plant in tip-top shape, which is the same amount for a new coal plant that the country has committed to veer away from.

Latest editions of the nuclear plants put the cost of power generation far lower than a coal plant.

Small modular reactors are also being developed, which are compact nuclear generators that can be positioned in so-called missionary areas that are beyond the reach of the electricity grid.

Science instead of hysteria should take precedence in the choice of technologies that will greatly benefit the populace, such as cheap and reliable electricity supply from nuclear plants.

5 Things you can do at SM this Cyber Month 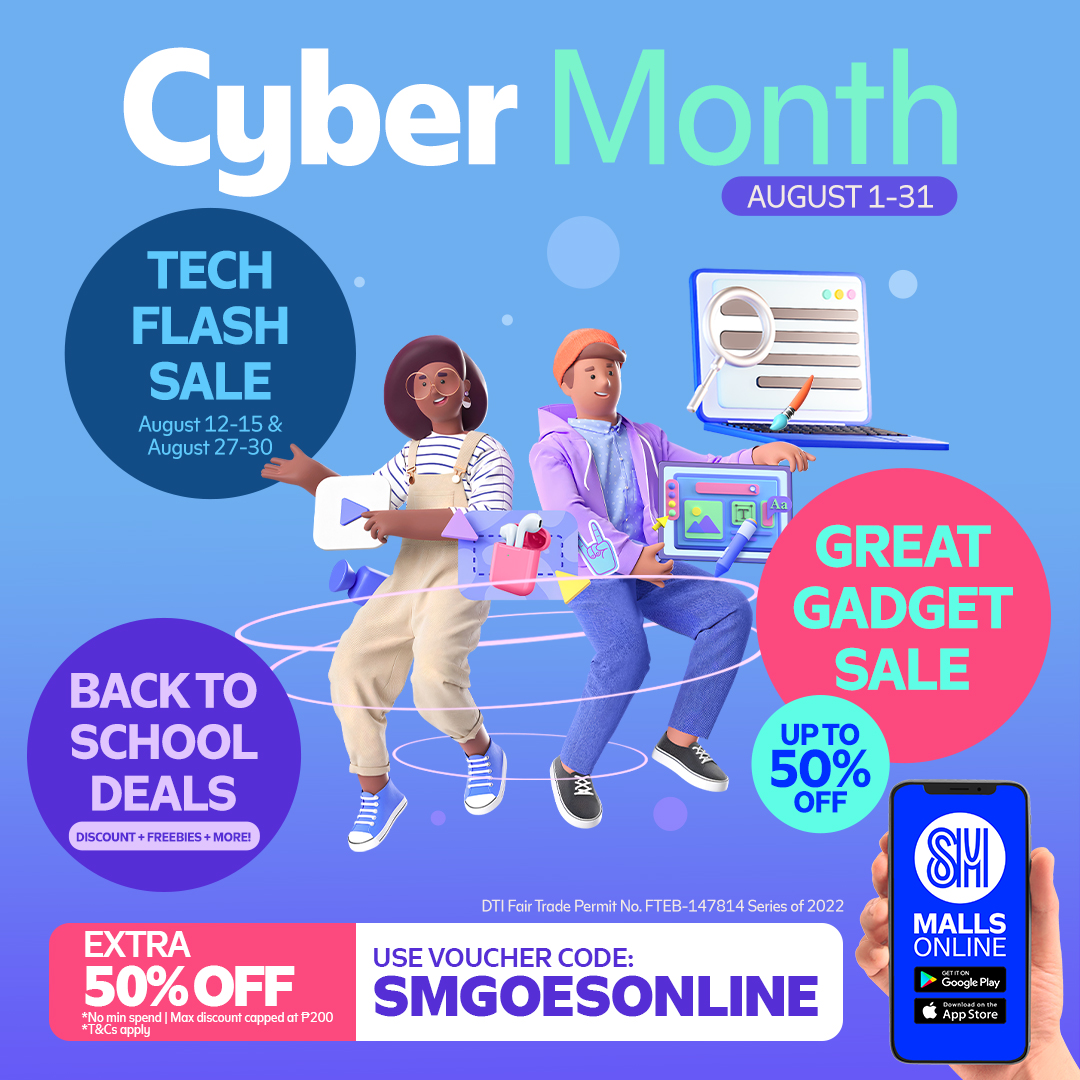