Pasay police conducted the manhunt against the wanted person along Tramo Riverside, Pasay City at about 5 p.m. on 24 January 2023 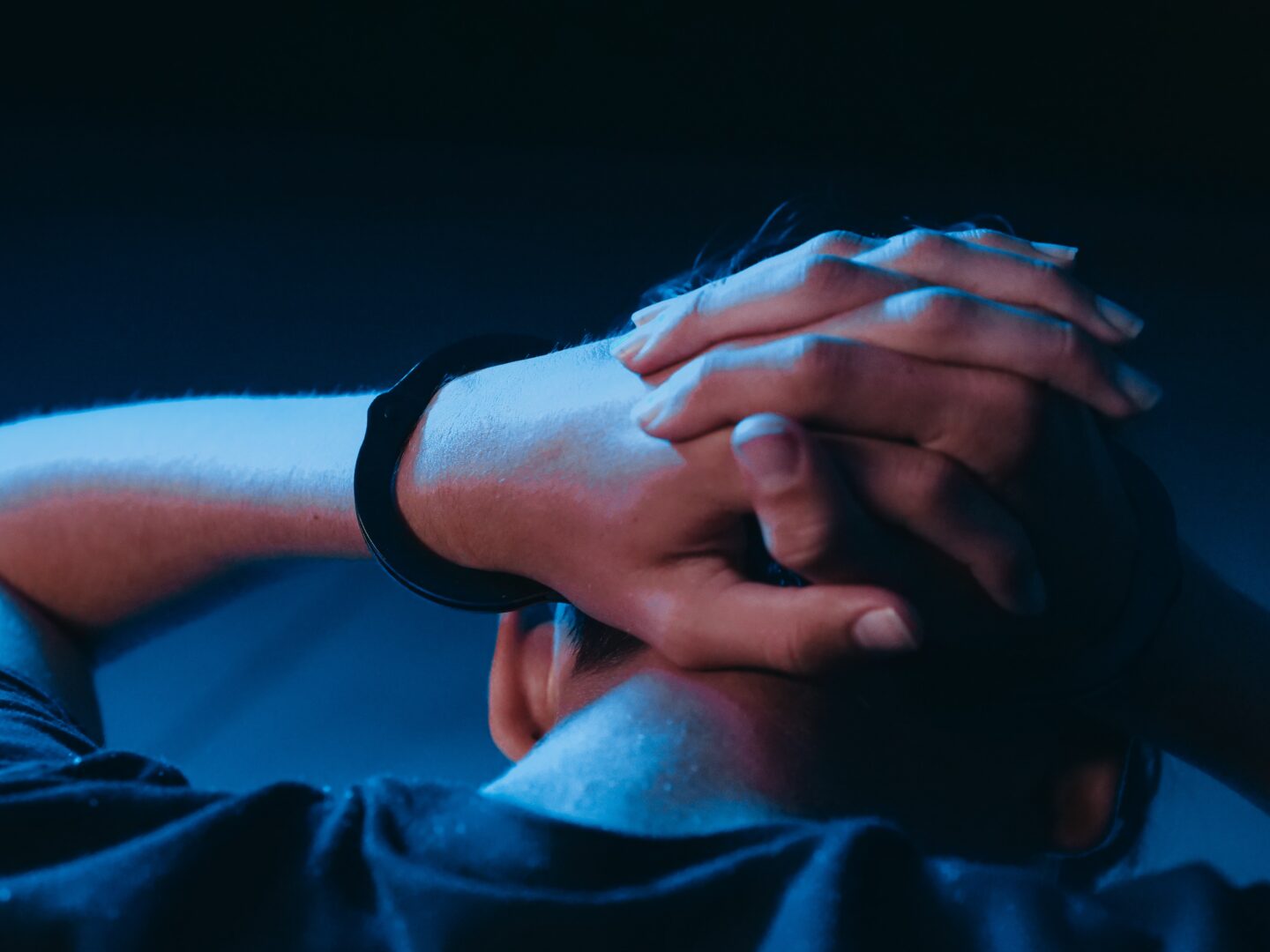 The Pasay City Police reported on Wednesday that its operatives arrested the most wanted person in the city during an anti-criminality campaign.

Pasay police conducted the manhunt against the wanted person along Tramo Riverside, Pasay City at about 5 p.m. on 24 January 2023.

“The arrest of the accused is the result of a continuous intelligence gathering wherein through the assistance of other units of the PNP and government agencies, where the exact location of the suspect was determined after several days of stakeout operation,” Kirby said.

The accused is in custody of Pasay City Police Station while his warrant of arrest will be returned to the court of origin.

In other developments, police nabbed a certain Reynar Anderson Jacinto a.k.a Bombay after he was spotted holding a gun during operations conducted at about 1 a.m. on 25 January along the PNR Site in Barangay Putatan, Muntinlupa City.

Station intelligence Section of Muntinlupa City Police said that the suspect will be charged for violation of RA 10591 or Illegal Possession of Firearm and Ammunition.

Confiscated from the suspect was one caliber .38 revolver loaded with four live ammunitions.