Drop the phone twice we did by accident, including in snow so thick that it took us 10 minutes of searching before finding the OnePlus 10G, expecting it to have stopped working. We were pleasantly surprised, it did not miss a beat SLIM but packing heavy specifications, the OnePlus 10T main camera has 50 megapixels and optical image stabilization, as well as autofocus. | Photograph by JHD for the daily tribune

From the tropical clime of the Philippines to the sub-zero temperatures of Switzerland, TechnoGizmo for two weeks torture-tested a jade green sample of the OnePlus 10T 5G smartphone that boasts a triple camera system and super-fast charging that gives its users 67 percent capacity in just 15 minutes of being juiced up off the wall socket.

OnePlus Technology Co., Ltd., a subsidiary of Oppo, is operating from Shenzhen, Guangdong in China, so its smartphone offerings can be expected to withstand wintry weather as our sample did with elan in Zurich and Davos during our coverage of the five-day World Economic Forum.

Drop the phone twice we did by accident, including in snow so thick that it took us 10 minutes of searching before finding the OnePlus 10G, half-expecting it to have stopped working or, worse, with the screen cracked open by the cold.

The OnePlus 10G did not only survive the harsh treatment but it showed no ill effects whatsoever. Minus any after-market cladding whether silicon or leather, another inadvertent drop of the phone, with its LCD side hitting the hard pavement should have been catastrophic.

We expected to have shattered its 6.7-inch full-high definition screen, but the Corning Gorilla Glass 5 front (and back?) sandwiching a polycarbonate frame had it surviving that incident. I just had to remove the scratched plastic screen protector and it turned out for the best, too, as that made the images — videos or photos — a little bit sharper and more colorful.

The front cameras, especially the 50MP main (a Sony IMX766, f/1.8 aperture, autofocus equipped with optical image stabilization) proved up to the task of social media chronicling of the WEF happenings. The OIS meant that hands shaking from the cold do not result in blurred pictures.

Then there are the 8MP ultra-wide (f/2.2, 119-degree FoV) and 2MP macro (f/2.4 aperture), not with OIS but EIS (electronic image stabilization) giving users a margin of error and extra insurance when shooting on the go. Selfies are served by a 16MP front camera with a 2.4 aperture, capable of shooting video at a maximum resolution of 1080p.

Images are razor-sharp (perfect for Netflix binging and gaming) with the 120Hz refresh rate and HDR10-plus. The three cameras are supported by a dual-LED flash system, and video capture with EIS can be at a maximum 4K resolution at 60 frames per second.

By any measure, the OnePlus 10T 5G is not a new phone as it was released in China in August last year. But it’s a phone that could serve traveling videographers as a backup system as the OIS and EIS, when utilized with the 50MP Sony cam, give the system an extra oomph like when we did an hour-long walk in the snow-blanketed suburb of Egg, a canton or subdivision of Zurich about 40 minutes by train from the ZH Central Train Station.

Pushed to its limits, we did not encounter any hiccups in its performance mainly because, we surmise, of its octa-core Qualcomm Snapdragon 8+ CPU, 16GB of RAM and OxygenOS 13.0 Android operating platform. Storage should be more than enough unless you’re trying to download a lifetime’s worth of music to reminisce with at the highest quality available on Spotify.

Against competitors in the P35,000 range, the OnePlus 10T 5G can hold its own, especially when producing net-bound videos, although 4K/60fps would be overkill for that. The OIS and EIS, as implemented by the Chinese company, are features that used to be in the exclusive realm of dedicated DSLR, and with its nearing demise, the mirrorless consumer, semi-pro and professional cameras. 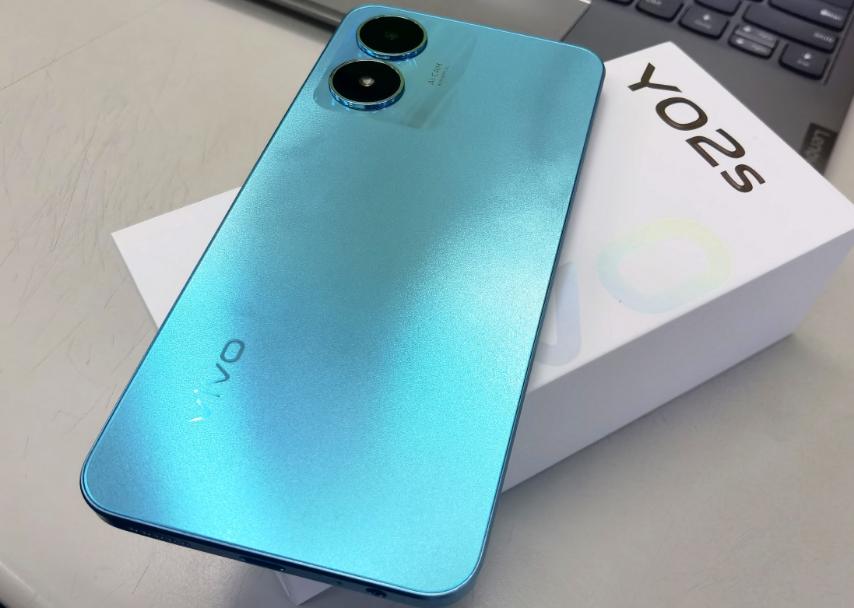