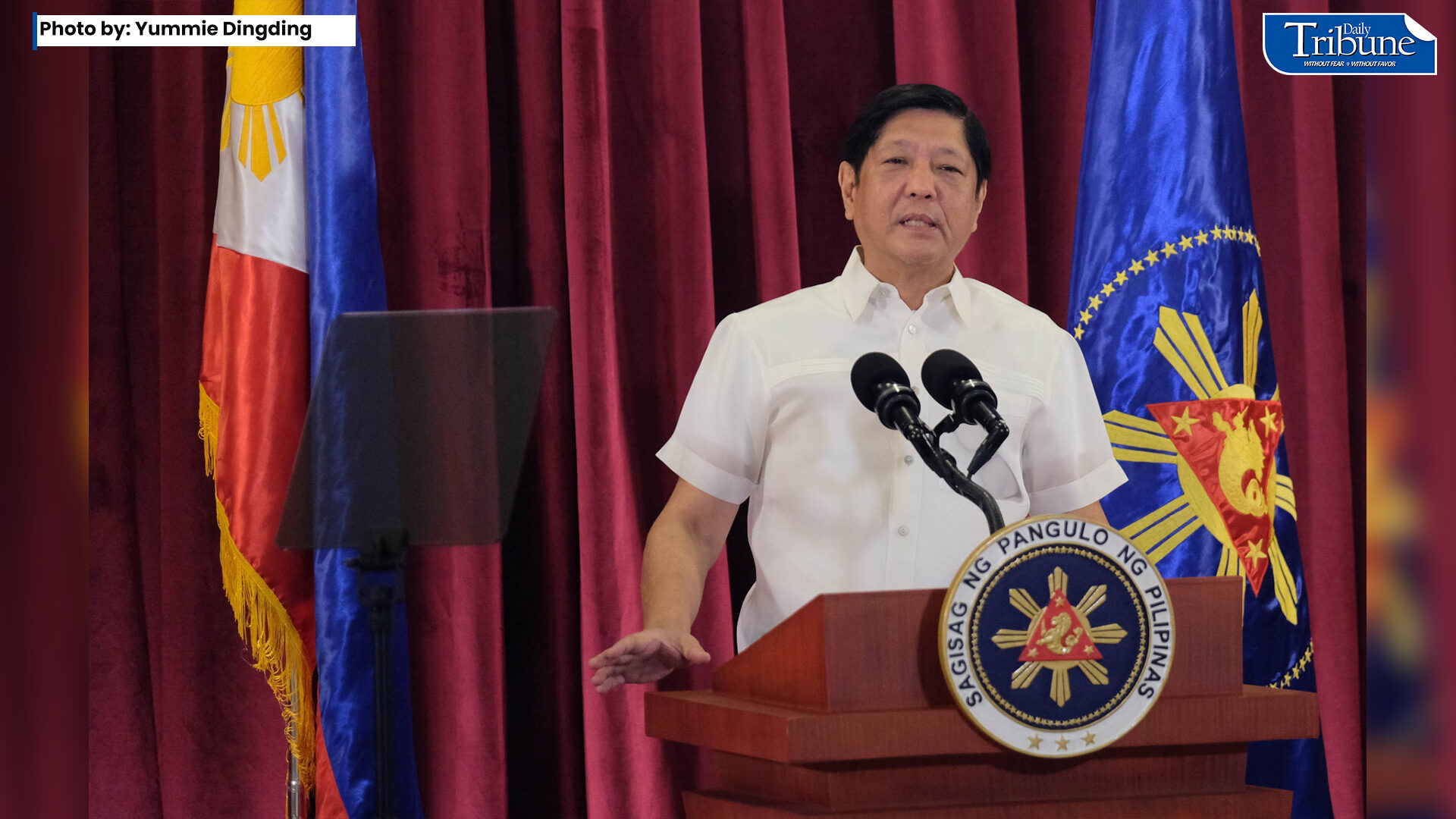 The Presidential Communications Office on Wednesday said the President is vigorously pushing for the ratification of RCEP in the Senate.

RCEP is a free trade agreement between the 10 member states of the Association of Southeast Asian Nations (Brunei, Cambodia, Indonesia, Laos, Malaysia, Myanmar, the Philippines, Singapore, Thailand, and Vietnam) and its five FTA partners (Australia, China, Japan, New Zealand and the Republic of Korea).

The agreement liberalizes trade in goods and services by eliminating tariff and non-tariff barriers. It contributes around 30 percent of the global gross domestic product and more than 25 percent of world exports.

In December last year, Senator Imee Marcos, the President’s sister, presided over the meeting of the Committee on Foreign Relations on the proposed ratification of the RCEP by the Senate.

Marcos quizzed heads of government agencies, including Trade Secretary Alfredo Pascual, on the provisions of the RCEP and its possible impact on the country’s agriculture sector and micro, small and medium enterprises.

She also questioned the preparedness of the government in enforcing the trade deal as she noted its “vague” provisions. On the other hand, Imee expressed elation about the progress of her priority legislation.

During his maiden state of the nation address last year, Mr. Marcos enumerated his administration’s bills that, he said, are essential in the implementation of the administration’s plans and programs for the country, particularly the eight-point socioeconomic agenda.

As of 18 January, 10 out of the 20 SoNA priority legislative measures had been passed by the House of Representatives and transmitted to the Senate, according to the Presidential Legislative Liaison Office.

The remaining 10 SoNA priority bills are at the level of the committees in both houses of Congress.

There are bills certified as urgent by the President and the Legislative Executive Development Advisory Council — priority bills that have been passed by the lower house but are still pending in the Senate.